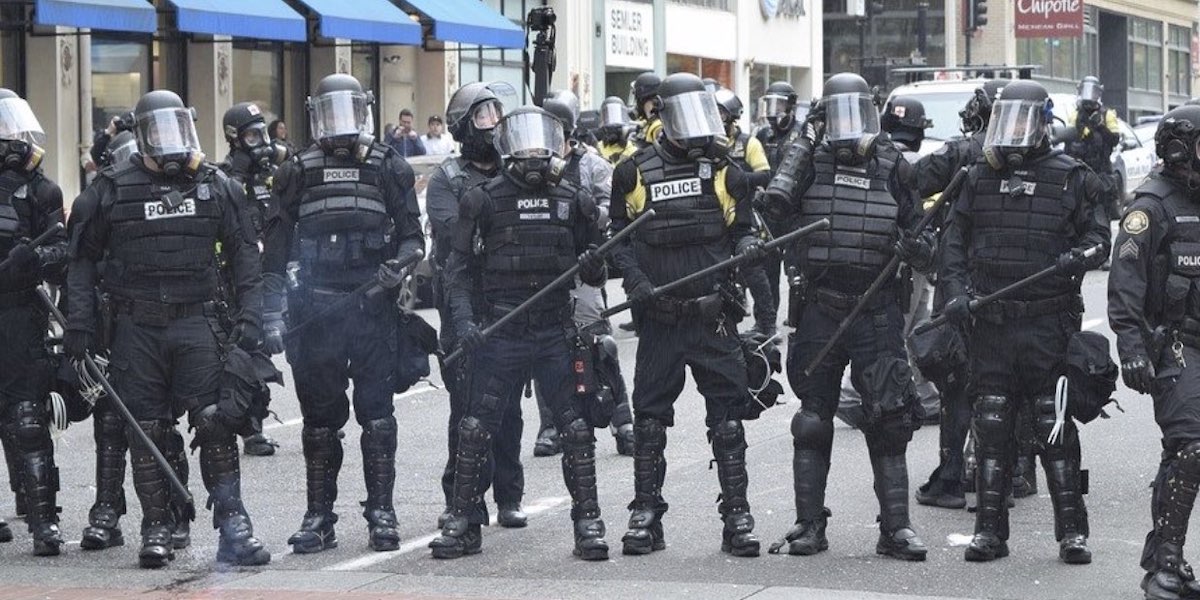 03 Jun 2020 America Works Because We Work Things Out

“Just as it seemed like we were coming together as a nation during the pandemic lockdown, we find ourselves in the midst of another crisis.”

In a new commentary syndicated by InsideSources, Project 21 member Emery McClendon says the death of George Floyd in Minneapolis “has angered blacks in particular and all Americans in general.” That being said, and with the officer blamed for Floyd’s death now facing a charge of murder, Emery wisely states:

[W]e cannot become a nation that tolerates anarchy simply because we cannot have our way. We have a system in place to address such matters, and we must allow that system to work.

As cities across America burn and businesses are looted – a crisis that is leading to more deaths and economic hardship that could be particularly hard on minority communities – Emery poses a question to the disparate political groups that are reacting to the current unrest:

Is this approval of violence justified, or should we let the justice system run its course?

We are a nation of laws. For America to work, we must abide by those laws. When our system fails, we have the opportunity – and the duty – to seek change through peaceful means. Violence and looting only hurt the cause and serve no purpose other than to destroy property, hurt people and devalue communities. Much of the current destruction has involved businesses that provide valuable goods and services and that economically stimulate the communities in which they are located.

When these are gone, where else do people have to go?

And all this mayhem is unproductive:

Violence and destruction serve no purpose and only lead to more negative results. We must learn how to work together and solve our problems in a sensible manner. It is very discouraging to see people of all ages acting disrespectfully toward each other and destroying the fruits of our labor.

Emery suggests our own “good judgment” should be enough to stop the violence and destruction. For those who say they want to experience the American Dream, rioting is no way to get there.

Emery’s commentary has already appeared in newspapers including the Oklahoma City Oklahoman and Lima News (Ohio). To read all of “America Works Because We Work Out Our Problems” at the InsideSources website, click here.