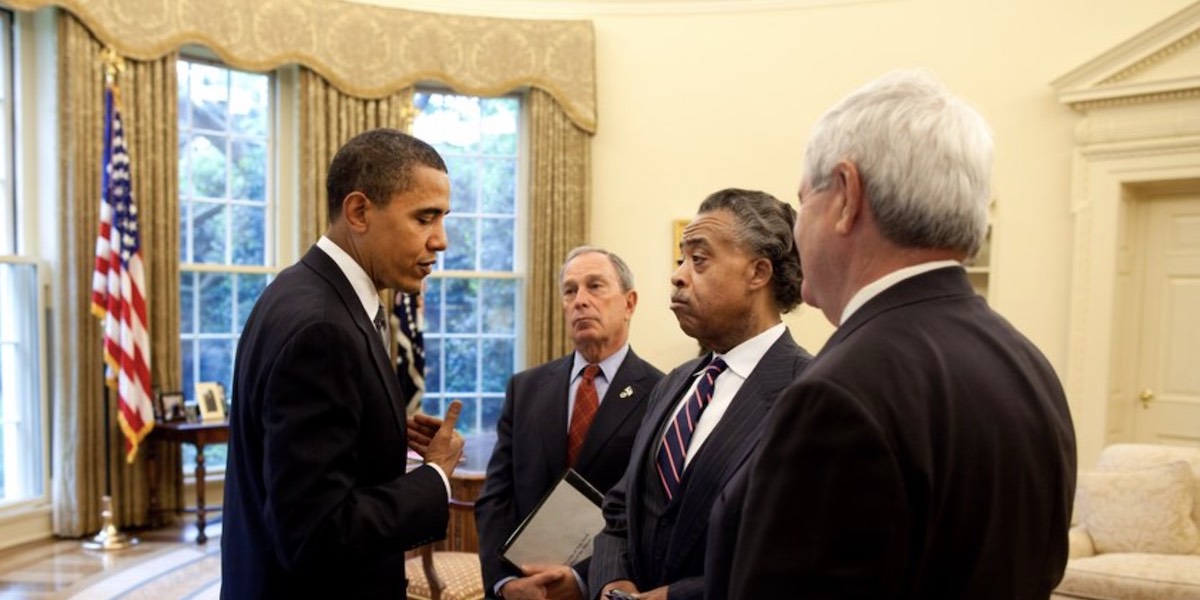 On a recent edition of “The Ingraham Angle” on the Fox News Channel, host Laura Ingraham asked Project 21 Co-Chairman Horace Cooper: “Why does [Al] Sharpton keep getting away with this really lame act?”

Ingraham was referring to Sharpton’s habit of showing up and injecting himself into as many “civil rights” disputes as possible. Most recently, he was giving the eulogy at George Floyd’s funeral – which unsurprisingly became largely a political diatribe rather than a tribute to the deceased.

But that’s because, as Horace pointed out, Sharpton appears to have made the crusade for civil rights all about him. And it’s paid off. Horace explained:

He has no actual purpose. There isn’t anything positive or that he brings to the table. Not in Ferguson. Not in Florida with the Trayvon Martin case. Not here. Certainly not with Tawana Brawley.

How many times was he invited to the White House? He practically had his own room. Other than the Lincoln Bedroom – it should have been the Sharpton Room, he was there at the Obama Administration White House so many times.