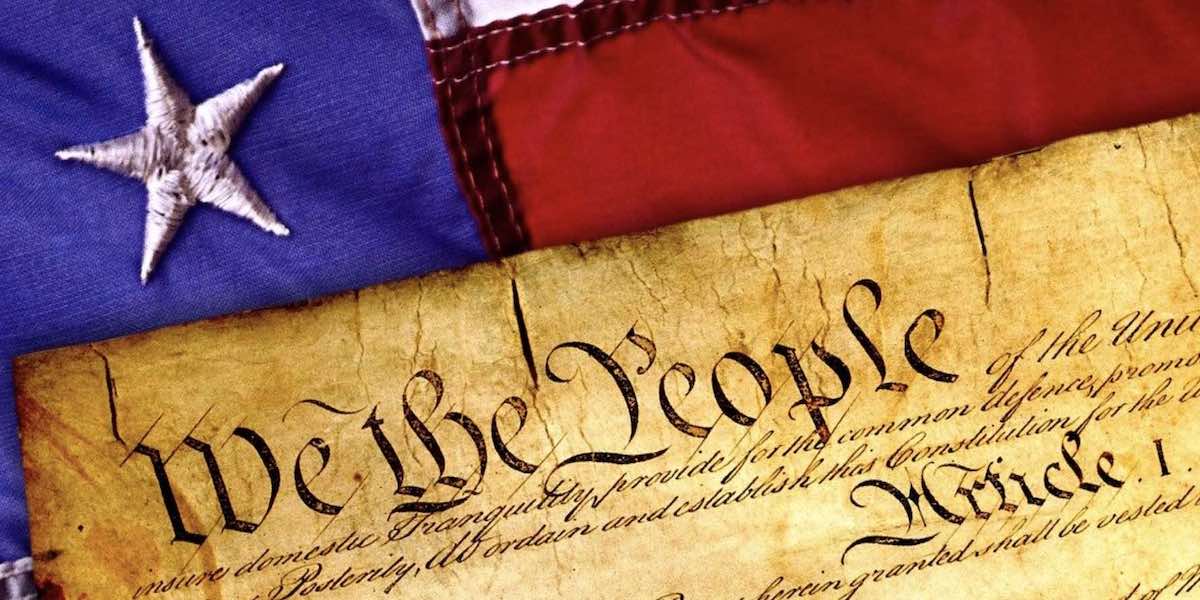 19 Jun 2020 This Saturday, Join Horace Cooper for a “Constitutional Chat” About Juneteenth

ConservativeBlog.org
Posted at 14:55h in Blog, Project 21 by David Almasi You are invited to join Constituting America for a Zoom presentation this Saturday night about Juneteenth, the Emancipation Proclamation and the 13th Amendment. The special guest for this edition of “Constitutional Chats” is Project 21 Co-Chairman Horace Cooper.

Horace has taught constitutional law at the George Mason University School of Law and was a legal counsel to congressional leadership. And for over 20 years, members of the Project 21 black leadership network have sought to educate people about Juneteenth and its importance in helping black Americans understand the value of education, self-reliance and the need to embrace American opportunity and exceptionalism.

Juneteenth commemorates the anniversary of the June 19, 1865 arrival of Union troops in Galveston, Texas. The soldiers brought with them news of the end of the Civil War two months earlier and how President Abraham Lincoln’s Emancipation Proclamation had abolished slavery two and a half years earlier. Galveston’s former slave population began celebrating its freedom annually on the anniversary of this day.

Juneteenth grew to become a motivating and stabilizing commemoration for black Texans experiencing the uncertainties associated with their newfound freedom and a full integration into American society. It is now observed nationally.

Horace’s Zoom presentation is scheduled for Saturday, June 20 at 9pm Eastern Time. Click here to register for this free and informative event.