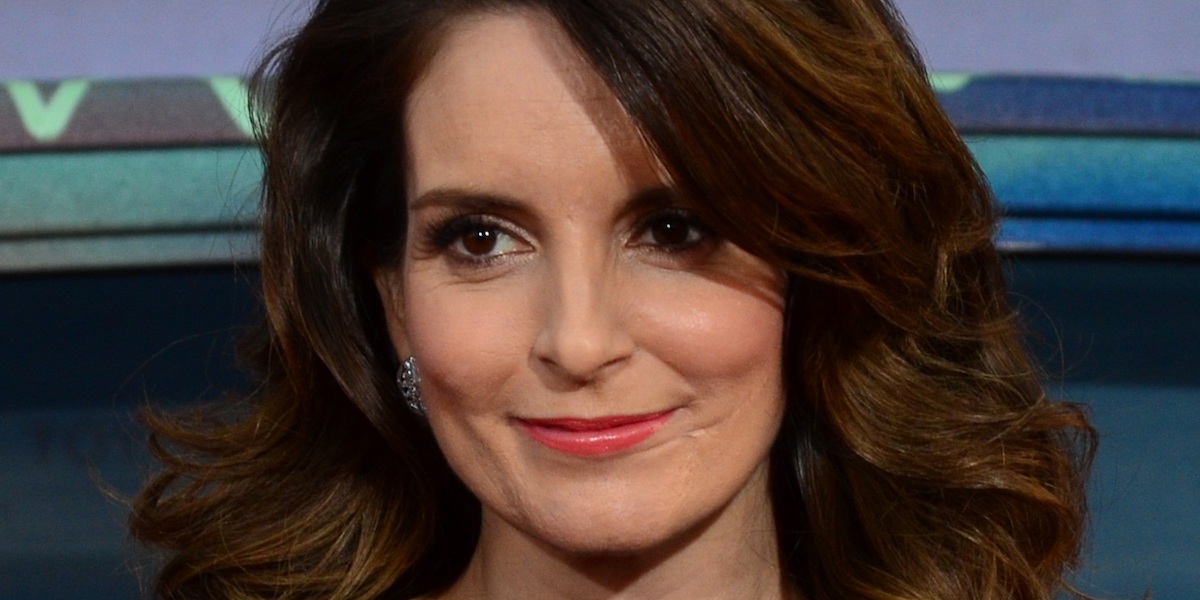 After Fey’s Blackface Apology, Project 21 Challenges Taxpayer-Funded Institution to Hold Fey to Her Own Standard

Washington, D.C. – The Project 21 black leadership network requested that the John F. Kennedy Center for the Performing Arts rescind the Mark Twain Prize for American Humor that it awarded to Tina Fey, in light of the use of blackface on her television show and her recent request to remove that content from circulation.

“We are not trying to cancel Tina Fey. Tina Fey cancelled herself when she asked Hulu to purge offensive episodes of ‘30 Rock,’ calling the fruits of her creativity ‘ugliness,’” said Project 21 member Horace Cooper. “We are simply alerting the Kennedy Center – which has acted in the past to protect itself and the integrity of the Twain Prize – to do so again in light of Tina Fey’s admission.”

The co-chairmen of Project 21 – Cooper, Council Nedd II and Stacy Washington – made their request to Kennedy Center Chairman David M. Rubenstein and President Deborah F. Rutter in a letter delivered to the Kennedy Center on June 26, 2020. Pointing out that Project 21 was not seeking to participate in “cancel culture,” the letter stated: “We do not seek to end her entertainment career. Instead, we are asking you to act to preserve the integrity of the Twain Prize and the Kennedy Center itself.”

Fey – the creator, producer and writer for the television programs “30 Rock” and “Unbreakable Kimmy Schmidt,” among others – recently apologized for characters who appeared in blackface in four episodes of “30 Rock.” Fey earned a writing credit on two of those episodes. Saying that “no comedy-loving kid really needs to stumble on these tropes and be stung by their ugliness,” she asked the Hulu streaming service to remove those episodes from circulation.

In asking the Kennedy Center to rescind the humor prize that Fey was awarded in 2010, the letter argued that “[i]t is her newly-announced standard to which she should be held.”

It is our conclusion that the Kennedy Center has not received a proper return on its ill-advised investment in Ms. Fey over the past decade. Given this current controversy, it would be best for the Kennedy Center to rescind her award…

Therefore, we are asking you to make an immediate public statement announcing your intention to rescind Ms. Fey’s Twain Prize and convene a meeting of the Kennedy Center Board of Trustees to effect that change at its earliest convenience.

The Kennedy Center previously rescinded the Twain Prize it awarded to Bill Cosby after the board determined Cosby’s illegal behavior “overshadowed” his accomplishments. The letter noted that, in Fey’s case, her “missteps occurred within the field and thus directly reflect on the honor of the institution.”

The full letter sent to Rubenstein and Rutter can be found here.