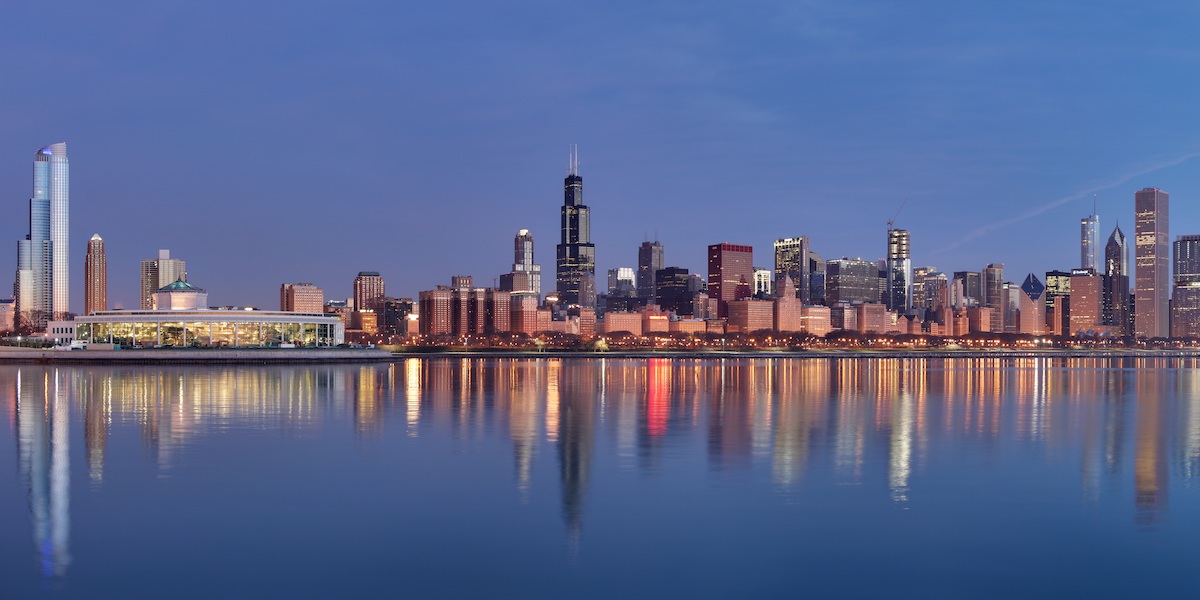 “I commend the president for reaching out to the leaders of Chicago and Illinois. The wanton violence in Chicago has gone on for too long, and Governor Pritzker and Mayor Lightfoot must not continue sitting by idly,” said Project 21 Co-Chairman Horace Cooper. “It’s time to take ‘yes’ for an answer. The White House is offering an amazing opportunity for the people of Chicago – mostly black folks who are repeatedly being victimized by lawless felons.”

In a June 26 letter to Mayor Lightfoot and Governor Pritzker, President Trump wrote that he is “horrified by the continued violence in this great American city.” He added that the “[v]iolence and death, which are disproportionately harming young African Americans, are tragic and unacceptable, particularly on such a shocking scale.”

The president also chastised the mayor and governor, charging that they “continue to put [their] own political interests ahead of the lives, safety and fortunes of [their] own citizens.” He added: “Your lack of leadership on this important issue continues to fail the people you have sworn to protect.”

“The people of Chicago are sick and tired of a few lawbreakers causing fear, death and destruction in their communities,” said Project 21 member Emery McClendon. “The president has spoken up and offered ways to help stop the violence. It is my hope that the leaders in the City of Chicago and the State of Illinois will accept his offer.”

Saying that “[t]he people of Chicago deserve better,” President Trump offered: “If you are interested, I am willing to ask members of my Cabinet to meet with you and help devise a plan to make Chicago safe, since a successful formula has escaped both you and your predecessors.” He added that the White House “would also welcome the opportunity to engage with you and your colleagues as you develop bipartisan policy recommendations to improve policing and make our great cities safer for all.” “Chicago’s carnage can finally transition from an accepted attrition rate example to a real partnership between the federal government and embattled local leaders – if local leaders can put aside entrenched hostility toward the Trump Administration,” said Project 21 member Nadra Enzi. “Refusing this offer from the president of the United States specifically casts doubt upon Mayor Lightfoot’s seriousness to secure her notoriously unsafe city.”

“We must never become numb to the death toll in Chicago, which has now reached an astronomical 550 shootings so far this year,” Cooper added. “It’s clear that the status quo has failed and it’s time to turn to time-tested measures to restore law and order. Take President Trump up on his offer and let’s save lives.”

In 2017, after Cooper proposed more federal involvement in local Chicago crimefighting during a Fox News Channel interview, President Trump tweeted at Chicago leaders: “fix the horrible ‘carnage,’” and warned: “I will send in the Feds!”

After a Violent Year, Black Conservatives Reflect on MLK’s Message of Hope and Peace

“Dr. King Would Not Have Approved of the Way Violence Was Used to Accomplish Social and Political Goals” Washington, D.C. – …
Read More

There’s no doubt January 6 will be remembered as a dark day in American history. But was the breaching of …
Read More

Participate in a conversation about the Constitution with Project 21 Co-Chairman Stacy Washington this Tuesday afternoon. Stacy is the featured …
Read More