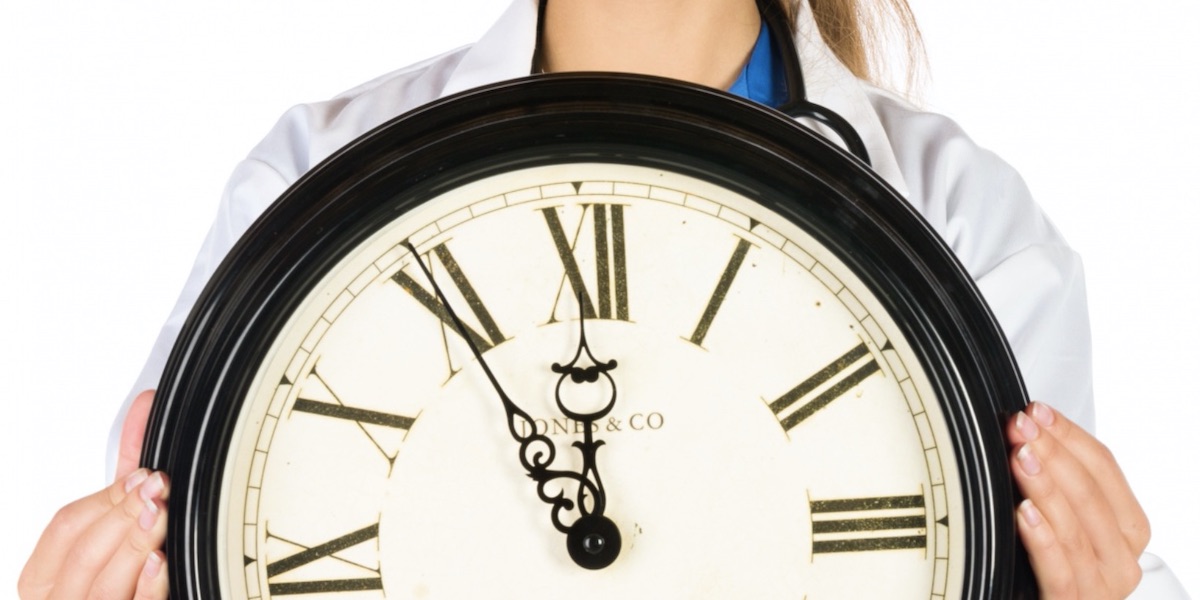 President Donald Trump has begun the yearlong process of pulling the United States out of the United Nations’s World Health Organization (WHO).

While getting out of WHO may not come soon enough considering the group’s missteps and apparent allegiance to Communist China, Project 21 Co-Chairman Horace Cooper notes that the congressionally-mandated withdrawal process can actually be a helpful tool for reforming WHO – if leaders are willing to do so.

Saying no to the prescription for WHO reform could be fatal.

As the National Center’s Bonner Cohen points out in a Heartland Health Care News article, the United States is the largest WHO donor. An American withdrawal would be devastating for the group. But positive, meaningful reform instituted over the next 12 months could earn WHO renewed support and funding. As Horace explains:

Using the power of the purse, the Trump Administration has the World Health Organization right where it needs to be. While they really don’t deserve it, WHO has a year to reform and redeem itself or risk losing nearly half-a-billion in American taxpayer support. WHO’s mishandling of the H1N1, Ebola and coronavirus pandemics, and its loyalty to the Chinese government, must be addressed. Horace is a co-author of the National Center’s “Beyond COVID-19: Blueprint for Restoring Liberty, Rebuilding the Economy, Safeguarding Public Health and Responding to Crises.” The blueprint specifically recommends that “[i]n the absence of a thorough housecleaning at the WHO, the U.S. should withdraw from the organization altogether and spearhead the creation of a separate, non-politicized world health body.”

Now that this process is underway, Horace suggests that any electoral shifts in Washington should not be allowed to derail the prospects for real reform:

Any political changes in our government should leave this process to run its course as a service to world health and accountability to the American people.