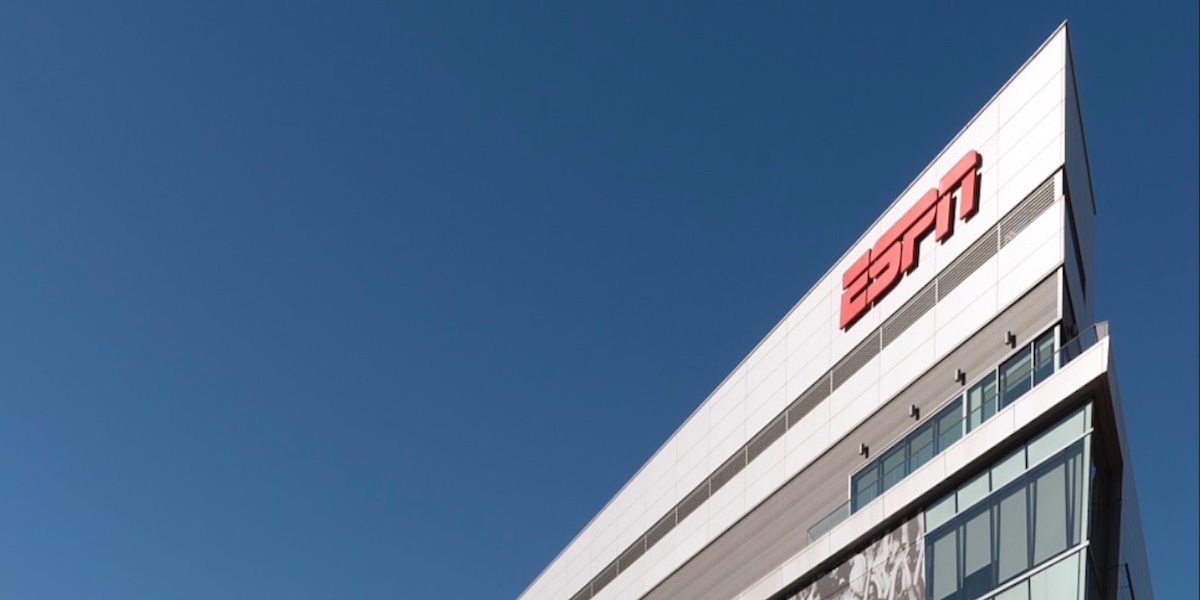 Washington, D.C. – Veteran ESPN host Sage Steele was reportedly excluded from a network documentary on race and sports because – despite being biracial – her political and social views were not considered by colleagues to be racially authentic. The Project 21 black leadership network called upon the Walt Disney Company to conduct a thorough and public review of political and racial biases at ESPN to determine what remedies are needed to end prejudices at the sports network.

“ESPN owes Sage Steele a huge apology. This is not how the media should operate in America,” said Project 21 member Emery McClendon. “No one has the exclusive right to define another person’s ethnic authenticity based on one’s own bias or personal definition – not even one’s fellow employees. The allegation that Steele would not be accepted by other blacks is pure conjecture and should have been left up to the viewers to decide.”

According to a Wall Street Journal article, Sage Steele – a 13-year veteran of the network and anchor of the flagship 6pm Eastern edition of “SportsCenter” – was purposely passed over by colleagues Elle Duncan and Michael Eaves for inclusion in the June 24 documentary “The Undefeated Presents Time for Change: We Won’t Be Defeated.” Duncan and Eaves allegedly believed Steele was not “an authentic voice for the black community.” Steele has been critical of athletes kneeling for the national anthem. She also recently called out professional football player DeSean Jackson for an anti-Semitic tweet.

“As a person of color who has also had his ‘blackness level’ questioned by my racial peers, I am appalled that ESPN would countenance this,” said Project 21 member Martin Baker. “Ms. Steele did no wrong here. She has stated opinions, which I assume we are still free to do as citizens of this great nation. For her peers at ESPN to publicly suggest she is not ‘black enough’ to speak on racial matters is insulting at best and horribly insensitive at worst. It’s also possible grounds for legal action. ESPN is treading on dangerous ground, and I would strongly advise it gets off that ‘third rail’ immediately.”

Steele shared concerns about a “divisive work environment” with ESPN President Jimmy Pitaro in early June. Since assuming the ESPN helm in 2018, Pitaro has allegedly tried to keep the network out of politics following years of accusations that ESPN skewed to the far-left and discriminated against conservative employees. Steele told the Journal: “I found it sad for all of us that any human being should be allowed to define someone’s ‘blackness”… [T]rying to define who is and isn’t black enough goes against everything we are fighting for in this country, and only creates more of a divide.”

Project 21 called upon the Walt Disney Company, which owns ESPN, to commission an independent investigation of racial and political bias at ESPN – both in its programming and staffing decisions – to be made public by the end of the year.

“Left-wing political bias at ESPN is well-known, and Jimmy Pitaro as president was supposed to bring the channel back to neutral. It appears he has failed,” said Project 21 Co-Chairman Council Nedd II. “ABC late night host Jimmy Kimmel notoriously wore blackface to mock basketball star Karl Malone. As a reliable leftist, does that make him more eligible for the ‘Undefeated’ special than Sage Steele? Disney needs to get to the bottom of the continuing bias problems at ESPN, which now seem to include race, and let us sports fans know how it plans to get back to just covering sports.”