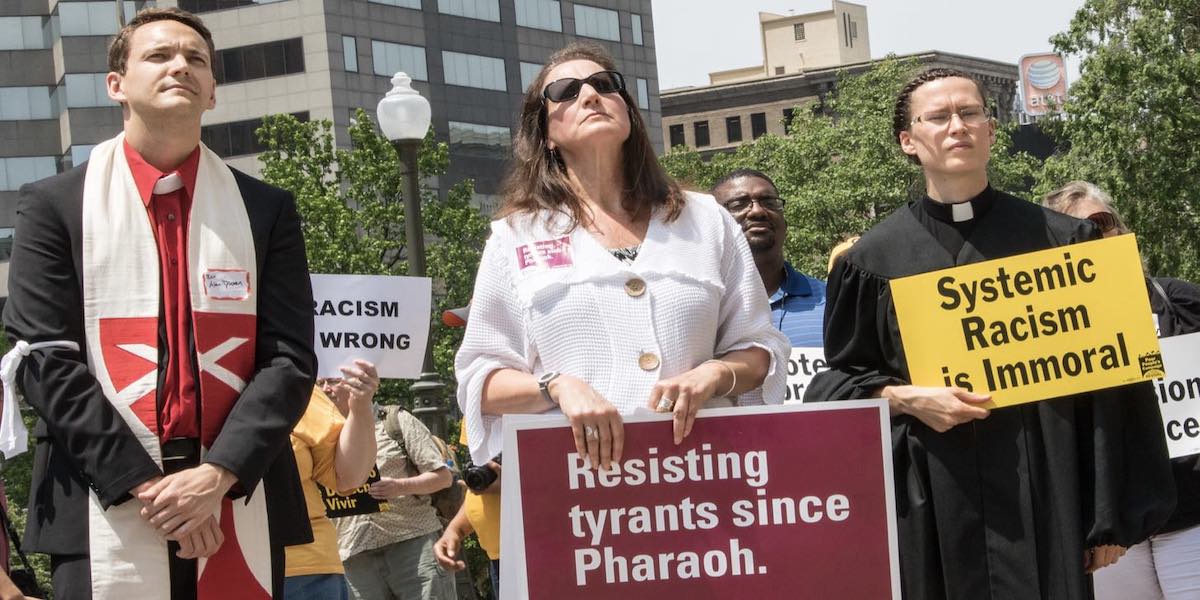 While the left complains about “structural racism” and “systemic racism” being so prevalent in American culture, it’s important to note that festering racial animosity is actually cultivated and maintained by those same people on the left who then complain about it.

Gorka bluntly posed the question to Horace: “Where, on the political palate in America today, do we find the most divisive actions and voices when it comes to race relations?”

Clearly on the left. Clearly on the far left. What we have been seeing is a coordinated effort to make this country believe that the only way for us to organize ourselves is on the basis of race.

Horace went on to explain that as part of the left’s strategy to control the political agenda through “collective guilt,” certain racial groups are allowed to promote their perceived pain while others are told their concerns really don’t matter:

All Americans ought to be free to express those [thoughts] and not be told – as the radical left says… only a few people in America have any problems, and only those people are free to attribute to every other person not like them as the cause of their problems.

But there are efforts to tear down the left’s structural racism. One of these efforts, being spearheaded by the White House, focuses on one of the most politically toxic of environments – higher education.

The Trump Administration recently informed Yale University that a Justice Department investigation found the institution in violation of Title VI of the Civil Rights Act of 1964 because it actively discriminates against white and Asian-American applicants. This discrimination, Horace explained, “singled out, properly” a process diminishing the test scores, grades and accomplishments of talented students who might otherwise be offered admission but for them not meeting the school’s preferred racial demographics.

And this discriminatory behavior, if allowed to fester, could end up hurting those the left claims they are protecting through its political malevolence.

Horace questioned why schools imposing racial preferences are rewarded with taxpayer money if they are violating civil rights laws:

Project 21 members recently spoke out in support of the Justice Department’s warning to Yale.

When Gorka asked about the significance of the Justice Department’s warning, Horace predicted it could have a wide-ranging impact in bringing schools toward the race-neutral policies that are more in line with the dreams of traditional civil rights leaders such as Dr. Martin Luther King, Jr.:

I think that we’re gonna see other universities that are also going to get their notification. And we’re gonna see schools remember that it isn’t 1954. It’s 2020, and – regardless of race – there’s no value being brought to the university by selecting people on the basis of race.

It was wrong then. It is wrong today.