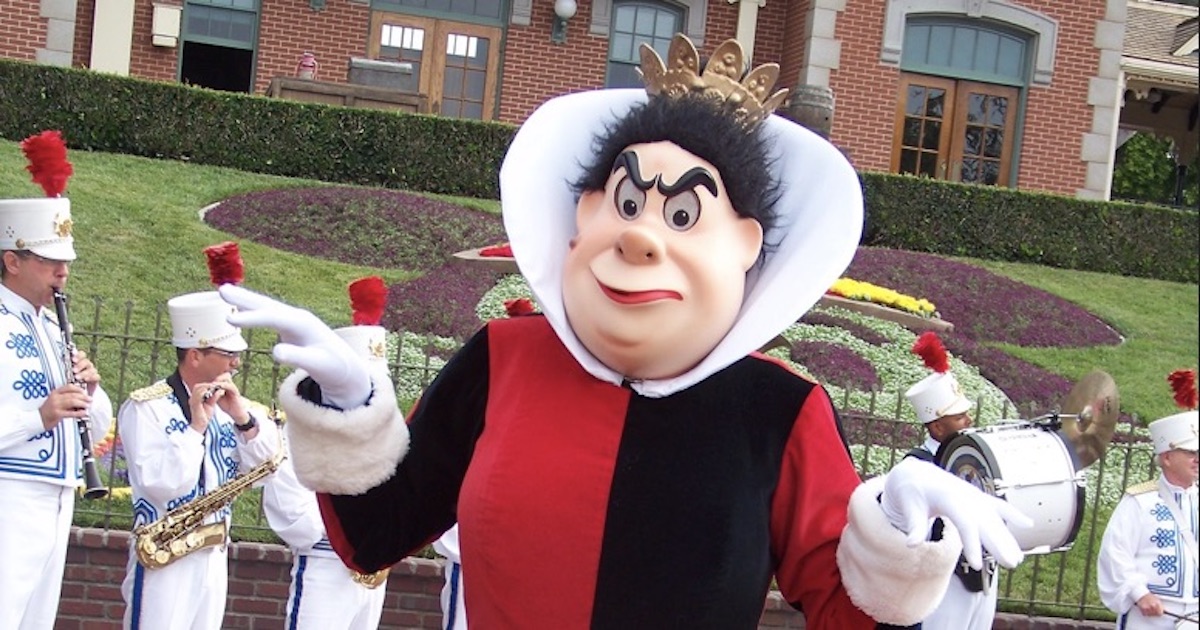 The American Left—and by extension its devotees in the media and followers in Washington—has decided that anyone who does not agree with its radical policy priorities is, ipso facto, a racist.

Gone are the days when to be a racist required skulking around with hoods at night, destroying ballots, or intimidating citizens on the basis of race.

Now racism has been fast-tracked to mean mere advocacy of deregulation, free-markets, and equal justice before the law. Is this move occurring because real racism is so rare in 2020 that finding examples is hard work? Or was the Left never committed to racial equality and instead merely uses the fight as a means of gaining power? In any event, modern-day charges of racism—having little to no real justification—are now the tactic du jour. Predictably, this has negatively affected discourse in America.

Rather than take the time to debate, persuade, and convince policy opponents of the merits of their radical priorities, progressives have found categorical name-calling a more efficient way to stamp out disagreement. If you haven’t yet been on the receiving end of this tactic—just wait; they’re coming for you.

The Proud Boys—a little-known group that President Trump told to “stand down and stand by” during the first presidential debate—and the 17-year old Kyle Rittenhouse who defended himself during the Kenosha riots are the latest to be branded “racists” and “white supremacists” by the Left and Joe Biden’s presidential campaign. Why debate the legal distinctions between murder and self-defense, or where to draw the line between a riot and a political protest, when calling the other guy a “racist, white nationalist” will end the discussion?

Regrettably, preferring epithets to civil debate is nothing new for the Left. They’ve been doing it for a while.

Recall that in 2014, the Southern Poverty Law Center, or “SPLC,” a chief officer of the cancel culture police put Dr. Ben Carson, now the Secretary for Housing and Urban Development, on one of its so-called “extremist watch lists” because the doctor dared to explain that marriage traditionally has been considered to be between a man and a woman. After intense scrutiny over this smear the SPLC was forced to issue an apology, but not before progressives all over America jumped in to declare Dr. Carson a bigot.

Before that the Left came after Maajid Nawaz, a devout Muslim and founder of the Quilliam Foundation. He was called anti-Muslim and worse for issuing a critique of radical Islamism. He was forced to sue and won a $3 million judgment.

During the first presidential debate America got a chance to see this strategy at work yet again with the unfounded claim that President Trump is a racist. It’s all part of a concerted effort to deny legitimate disagreement and difference of opinion—and to deny anyone who differs from the prevailing leftist narrative a seat at the table of public discourse. \If they can get away with it against the president, this tactic will work against anyone.

Americans have always understood the value of hearing different opinions, gaining new perspectives, and seeing things from a point of view that is different from their own. Most Americans were taught to respect other people’s rights to express their views, to debate those views, and to politely and even publicly disagree with prevailing views. Now we are being taught a different way.

The Left no longer accepts this framework. To progressives, discussion, debate, and respect for differences of opinion are all overrated and stand in the way of swiftly imposing their radical policy agenda.

Name-calling and epithets like “racist,” “white supremacist,” and “hate group” are part-and-parcel of the cancel culture currently on display. This approach is not only radical, it is antithetical to the American way and the values and freedoms that the Constitution and its Bill of Rights were designed to protect.

Ironically, those who self-righteously declare “tolerance” to be their guiding virtue have just as loudly declared that disagreement will not be tolerated, and they do so using the most scurrilous accusations possible. Either their opponents must stop championing opinions that offend their own sensibilities, or they will be charged with racism. Regrettably, this has caused the charge of racism to lose all meaning. Meanwhile, the rest of us must remain vigilant and push back against these tactics or else we’ll be the next target.

Horace Cooper is co-chairman of the Project 21 National Advisory Board, a senior fellow with the National Center for Public Policy Research and a legal commentator. This article was originally published at American Greatness.