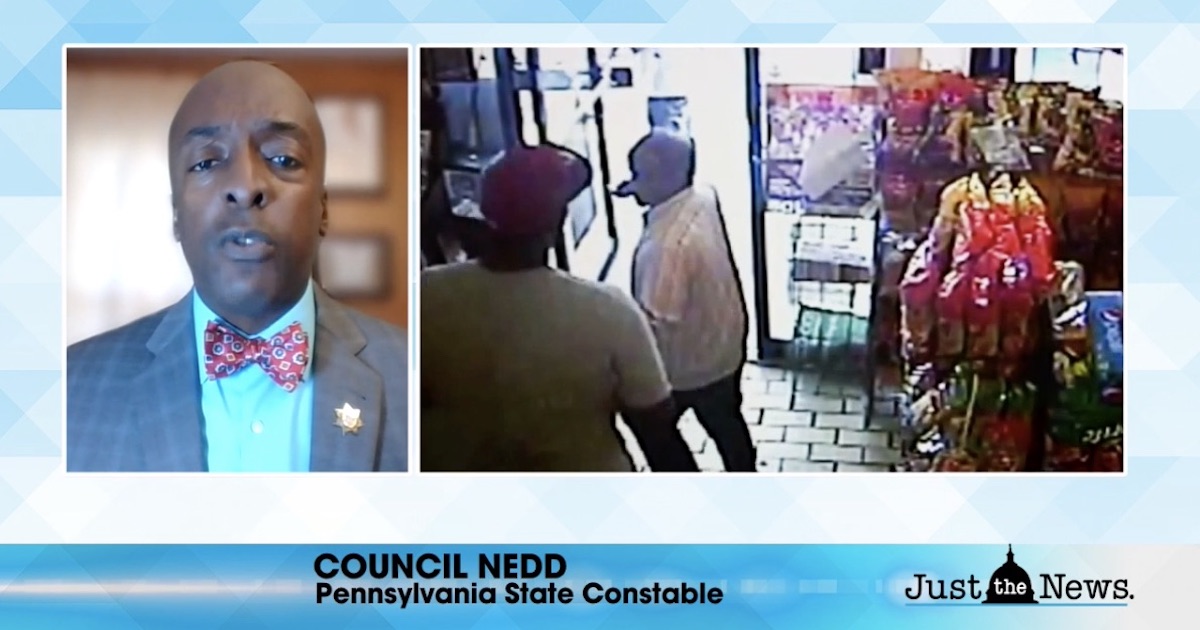 Even though Netflix and Amazon Prime were quick to promote black-oriented content after the death of George Floyd, it appears that streaming services are willing to take a pass when it comes to content made by black conservatives that questions the status quo.

Shelby Steele, a senior fellow at the prestigious Hoover Institution, just released a documentary about the 2014 death of Michael Brown in a police-involved shooting in Ferguson, Missouri. Written by Shelby – and produced and directed by his son, Eli – “What Killed Michael Brown?” looks at all aspects of Brown’s life, death and legacy, and analyzes the “underlying societal causes” that guided what happened then – and a lot of what happened. It’s an important contribution to public discourse about race, police-community relations and what happened after Floyd’s death this year.

Yet Amazon sternly rejected “What Killed Michael Brown?” because it allegedly did not meet “content quality expectation.” Not only that, the Steeles were also told they could not resubmit it or otherwise appeal the initial decision. After the Wall Street Journal broke the news of the ban, however, Amazon relented.

“It’s interesting that they are attacking Shelby Steele,” said Project 21 Co-Chairman Council Nedd II, “because he’s… possibly one of the most brilliant minds of our times. He’s truly a great thinker.”

In an interview with Carrie Sheffield on the America’s Voice program “Just the News AM,” Council – who also serves in a law enforcement role as a Pennsylvania State Constable – discussed the importance of this film, and the credentials the Steeles bring to the debate:

[It was important for them] to put out this film – actually questioning and looking into what really went on to put Michael Brown in the situation where he was when he lost his life. And examining these things shouldn’t be odd.

Examining these things – the causes, motives of particular events that are shaping the narrative in our country. What country are we living in where it’s wrong to actually look into these things? And actually look at it with a critical eye and say, “this is where things went wrong. This is the trajectory that he set on that caused this particular horrible event to happen.”

And for Netflix and anyone else to say, “Well, the facts actually don’t matter” – it’s absurd.

Sheffield reported that, while Amazon now allows people to rent and buy the documentary, Netflix told “Just the News AM” that it will not be streaming it.

Asked if he, as a black conservative, has ever found himself the target of high-tech censorship, Council replied “some” – but that he has been so busy that he “haven’t been as active” on social media as he has in the past.

But, speaking generally on the censorship of conservatives in social media and the backlash it is creating, Council added:

It is real. It happens – it happens regularly. We’ve seen it.

And there’s absolutely nothing wrong with people voting with their wallets and saying: “You know what, I’m not gonna support Netflix anymore. I’m not gonna watch this network or I’m certainly not going to support this kind of television.”

Texas state legislators fled to Washington, D.C. rather than be forced to act on voter integrity protections at home. Now …
Read More

In the left’s continued efforts to water down ballot integrity measures and increase the potential for vote fraud, President Joe …
Read More