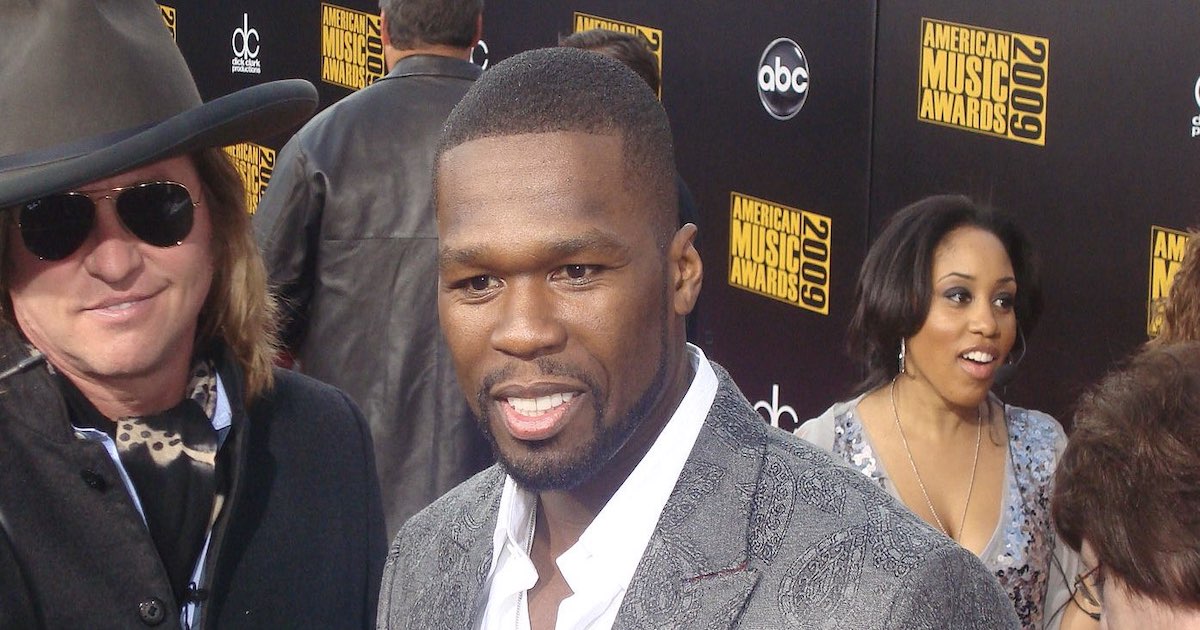 When it comes to liberals expecting black Americans to fall into line behind their policies, Project 21 Co-Chairman Council Nedd II thinks they are being awfully presumptuous. In his opinion, they need to remember two important things.

First, they need to remember that the 13th Amendment to the U.S. Constitution abolished slavery. There is no longer forced servitude – in deed or thought. Next, the 1st Amendment allows anyone to speak their mind and hold their own peaceable beliefs.

But not all liberals seem to understand our rights and freedoms. It seems to enrage them when certain groups they assume will follow them don’t have their back. On a recent edition of “Just the News AM” on the America’s Voice Network, Council and host Carrie Sheffield discussed a pretty ugly racial comment involving two celebrities over the issue of taxes. It exposed how liberals don’t want black folk thinking for themselves – even when going a different way is in their own best interest.

After rapper 50 Cent went on Twitter to complain about high taxes, including a possible 62% tax rate on wealthy individuals like himself in New York, he was criticized by comedian (and ex-girlfriend) Chelsea Handler. She told late night host Jimmy Fallon that she “had to remind him he was a black person.”

And the effort may have worked, considering that 50 Cent later tweeted insults about the president.

Council added that critics of White House economic policies ignore the prosperity and opportunity that was increasing up until the economic lockdown imposed to help fight the spread of COVID-19. He said that this economic improvement gave black Americans a reason to question the things they had supported in the past:

You know, the fact of the matter is that there is an extreme left in this country that’s pushing this radical narrative which ignores all the facts…

The radical left, the trust fund babies, all these people out there… are ignoring the fact that more blacks have been employed during the Trump Administration than at any other time in U.S. history.