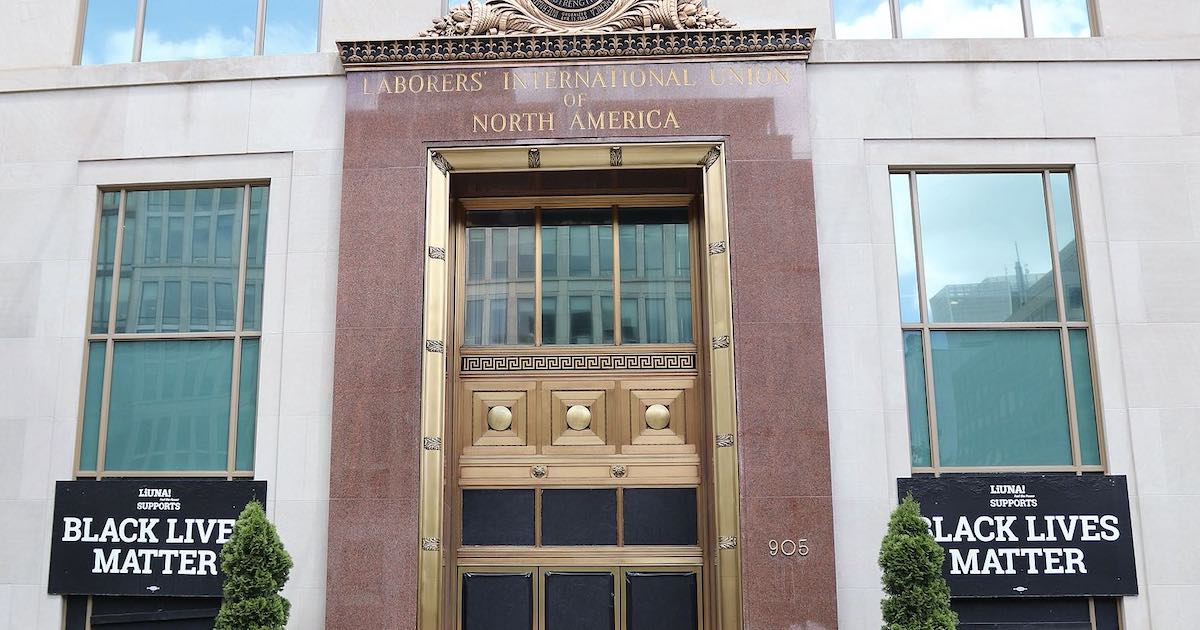 Organized labor and supporters of the Black Lives Matter (BLM) agenda appear to be “teaming up to allegedly promote the interest of working class blacks.”

But who exactly benefits from this alliance?

Project 21 Co-Chairman Council Nedd II calls this pairing the “height of irony” because neither group has been all that protective of the communities they have already charged themselves with protecting. Both groups, however, could use some support right now because they are similarly suffering – BLM from its radicalism, and unions from their scandals involving their mismanagement.

In a commentary featured on the OpinionEditorials.com website, Council notes that an issue that should unite Big Labor and BLM – and which also shows off their callous disregard for their constituencies – is China. Neither has done well in addressing the problems that Chinese encroachment has had on American prosperity:

[A]s jobs in the manufacturing sector left America for China – jobs that paid well and provided great benefits to blacks and whites alike – many union bosses looked the other way. What’s strange is that union leaders opposed China’s ascension into the World Trade Organization under the Clinton Administration and issued stern warnings about the consequences. But that was then, and this is now.

Where is BLM on this issue? Totally AWOL. The systematic destruction of high-paying jobs held by blacks is apparently a non-issue for them. BLM has yet to engage in any conversation about these job losses – whether to praise Trump Administration policies that have disproportionately benefited blacks or criticize unions for not making a bigger issue out of earlier trade policies that catered to China.

BLM supporters have instead put a higher priority on pushing conspiracy theories that the higher presence of obesity and diabetes in the black community is more consequential than black job losses caused by acquiescence to China undermining the U.S. labor market.

Rather than being introspective on their deficiencies, Council notes their decision to begin “joining forces to bolter each other” instead tends to enhance their weaknesses:

Union members rely on their leadership to protect their rights and fight for their best interests. BLM claims that it’s doing the same for blacks.

Yet when corruption and greed are the agenda for these groups, it seems the average American worker and their families – black and white – suffer.

Among Council’s examples is a scandal-plagued Teamsters organizer in Georgia who is now embracing BLM rhetoric despite no apparent interest in the past for black politicians or their campaigns.

Click here to read all of Council’s piece – “Unions and BLM Activists Feign Support for Blacks” – at the OpinionEditorials.com website.