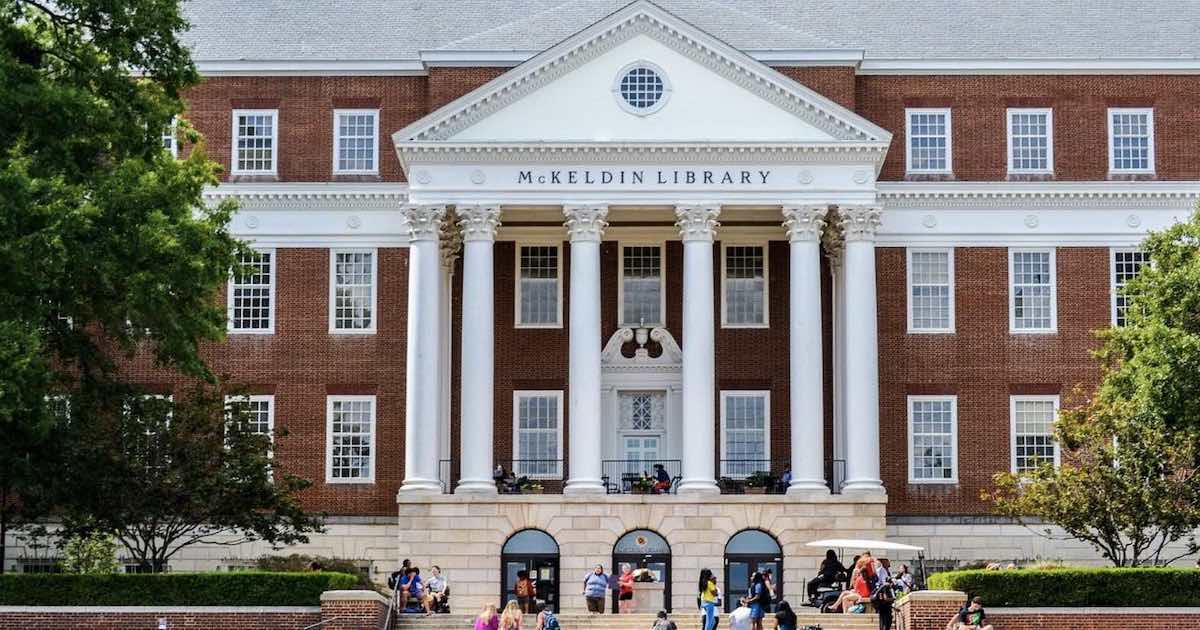 American colleges and universities have been raking in billions from foreign governments such as China, Qatar and Saudi Arabia. But they haven’t been reporting these donations like they are required to do by law.

Now that Trump Administration Education Secretary Betsy DeVos has shown an interest in finding out just how much foreign influence may be affecting American higher learning, institutions that were once lax in their methods are now rushing to comply and disclose their international benefactors.

As the U.S. Department of Education investigates a dozen elite universities for previously-unmentioned links to other governments, Project 21 member Derryck Green welcomed the newfound transparency – seeing it as a warning about how much academia may be beholden to potentially hostile foreign powers.

These foreign countries are able to pay off, in essence, top-tier universities. We have to question what our students are learning while they’re there and what they’re taking out into the world once they graduate.

Reporting on the findings, DeVos said: “We found pervasive noncompliance by higher ed institutions and significant foreign entanglement with America’s colleges and universities.” And the majority of these funds went to the most prestigious schools.

Investigators from the Department of Education found the donations – oftentimes listed in school records as having been made anonymously – “extremely troubling.” Criticizing the irregularities, Derryck added:

I also think that some of these colleges that have deliberately underreported and deliberately not reported the amount that they receive be fined in a way that they cannot accept for a certain amount of years federal money for student loans.