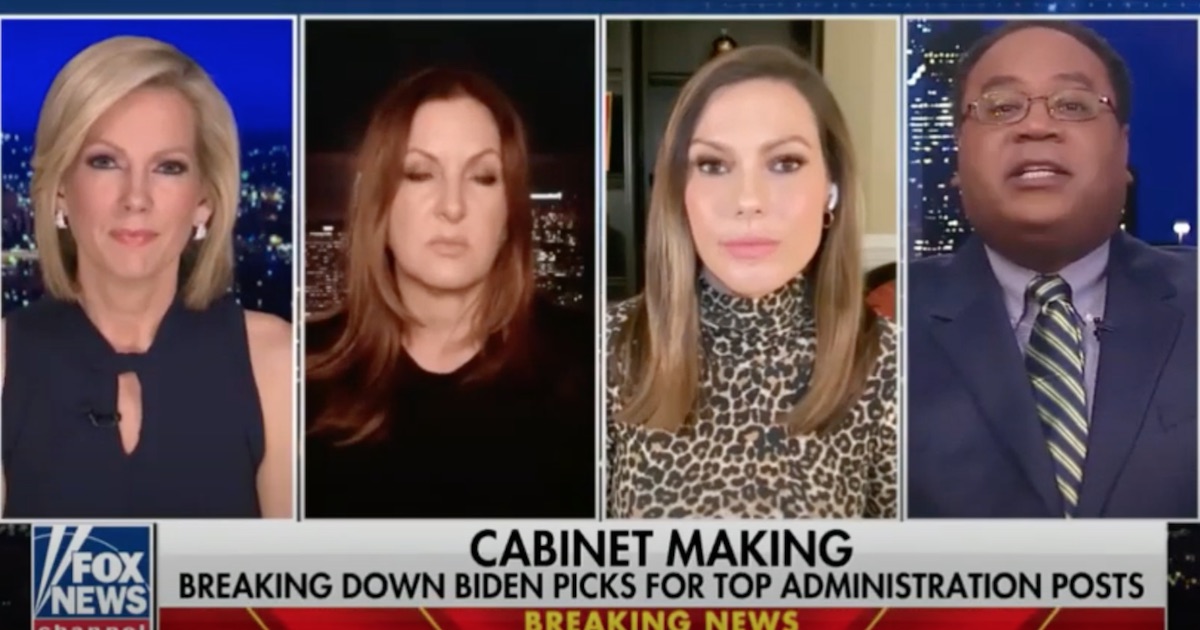 As the Biden transition team cobbles together a presidential cabinet, Shannon Bream of the Fox News Channel noted that “people [are] coming to the table with demands.” Among these demands are diversity at all costs and increased climate-related regulations.

On “Fox News @ Night,” Project 21 Co-Chairman Horace Cooper pointed out that, in meeting the intersectional and ideological demands of the far left, the Biden Administration risks falling back into “the very kinds of things that caused so many working-class Americans to rebel against Barack Obama.”

Are we on the verge of a new Tea Party movement? Horace suggested that the foundations are being laid by Biden’s actions.

One way the Biden folk are already offending the sensibilities of the American people is by placing an inordinate and unsubstantiated emphasis on skin color, gender and sexuality as qualifying factors to serve. Horace said:

I think only progressives see the world that way.

I think, if you’re getting the most talented and the most capable, you’re gonna get a variety of Americans because America’s made up of variety.

And then, regarding the intention to bring back the unpopular, strict, anti-growth and anti-fossil fuel policies that were pushed when Joe Biden was vice president – one of the issues that helped fuel the Tea Party protests a decade ago – Horace noted:

With regard to this cap-and-trade idea – the green agenda – you’re likely to see the same cojoining of forces that led to the Supreme Court striking down so much of Barack Obama’s green energy policies as well as seeing a United States Senate reject these ideas.

And if, in 2022, the House flips and the parties change, you’re likely to see the same forces converge – once again showing these policies aren’t popular, they’re harmful and they hurt people of color, black, white and brown.

Why are we bringing these back? Why would we like to? While the Biden transition appears to be focusing intently on “environmental justice” and finding systemic racism in America’s energy policies, the National Center – and Project 21, in particular – has long promoted the idea of helping minority communities thrive by freeing them of unnecessary and overburdening regulation. Project 21 has also noted that minority communities don’t want the higher energy costs inherent in liberal policies such as cap-and-trade.

Project 21’s “Blueprint for a Better Deal for Black America” pointed out how excessive regulation “not only drives up consumer prices and diminishes job opportunities but raises consumer prices and sometimes prevents products from coming to market that save lives.” Click here to read more about the Blueprint’s recommendations for regulatory reform.