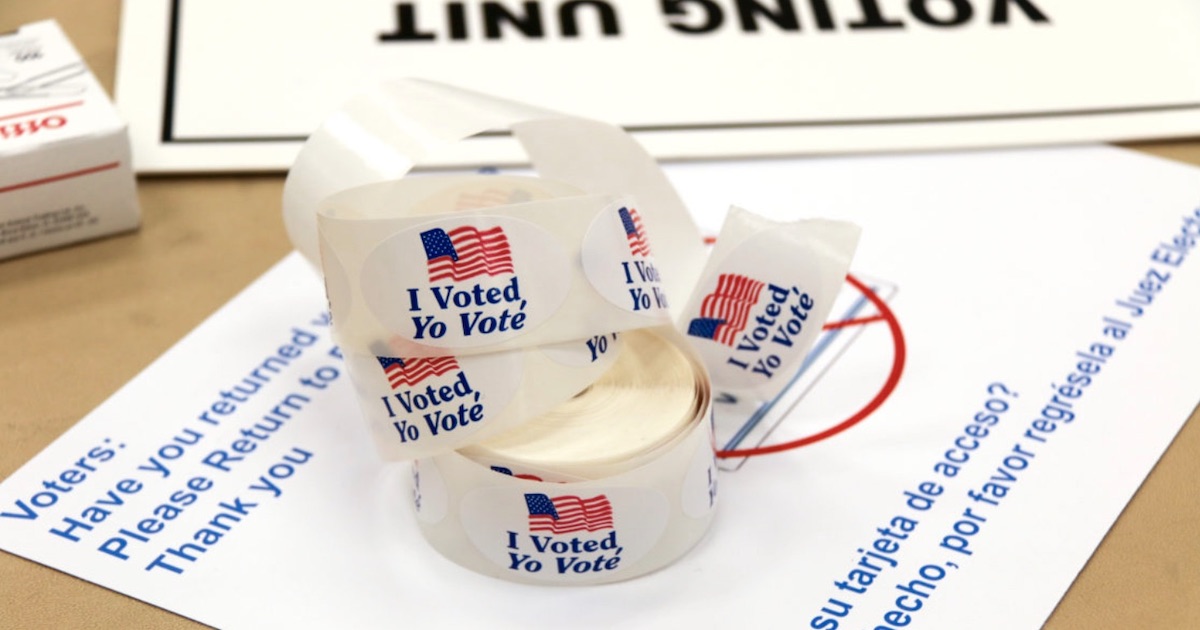 Political scheming on the left has gone so far off the rails that there is now a blatantly racist – and completely unconstitutional – discussion about “vote reparations.”

In an essay for the far-left magazine The Nation, law professor Brandon Hasbrouck suggests “double-counting black votes” to allegedly “restore electoral balance” and overcome the myth that America is systemically racist.

“This doesn’t merely set aside the one-man/one-vote ideal that our republic operates on,” Horace writes, “it obliterates it.”

Citing a litany of “woke” policy planks that double-weighting black votes would address, Hasbrouck claims that black lives would matter, unequal health-care outcomes would end and substandard education would finally be eliminated – just by throwing out this fundamental precept of one man, one vote.

Horace calls the scheme “a throwback for a bygone era,” and notes that the left “has forgotten that one of the primary aims of Jim Crow was to prevent the counting of the votes of citizens in communities and states solely on the basis of race.”

It would appear that, despite being a law professor, Hasbrouck doesn’t grasp the purpose of the Electoral College. Nor does he seem to realize that the rights enshrined in the Constitution and protected by civil rights laws allow people to live anywhere they want – and don’t require states to have equitable racial demographics.

This, Horace points out, would explain his “terribly misguided” and “nakedly racist” notions.

Believing that a South African-style election protocol would improve America says more about the sponsor of this idea than it says about America.

To read all of Horace’s rebuttal – “An Absurd Call for ‘Vote Reparations’” – at the National Review website, click here.