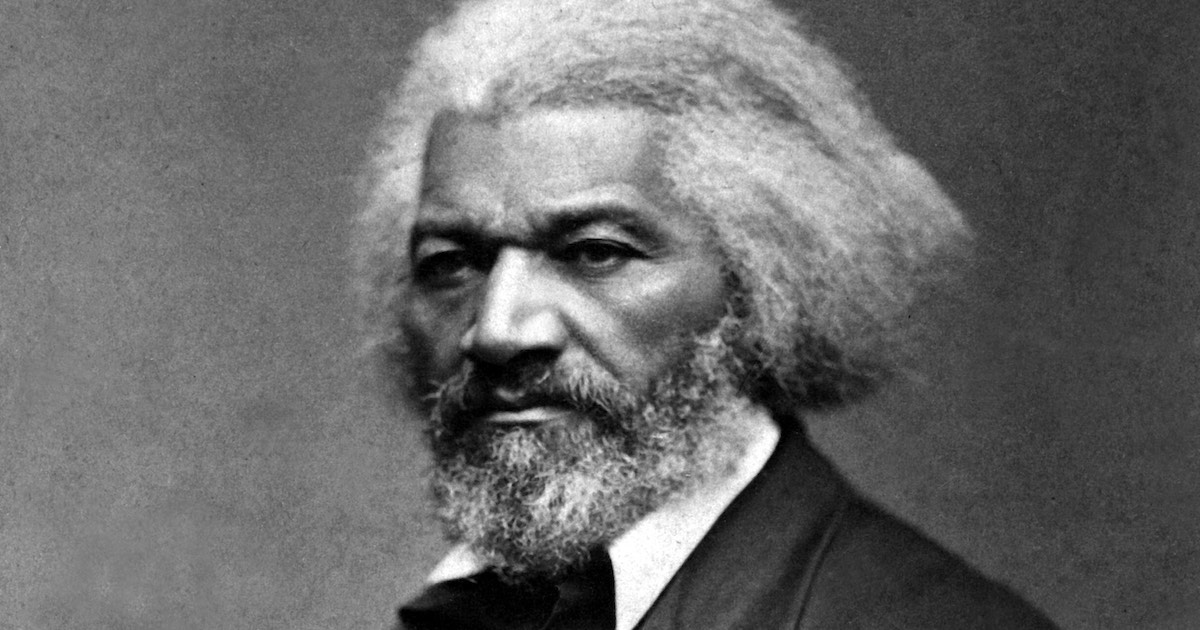 Washington, D.C. – After a year of upheaval dominated by racial division, members of the Project 21 black leadership network have declared that “black history is American history.” In marking this year’s Black History Month, they noted that Americans of every ethnic background have benefitted from America’s founding values of liberty and opportunity. “Black history is American history. There is no other race or ethnicity in these United States that – despite having obviously started with the greatest disadvantage – has achieved so much politically, economically and socially in the shortest amount of time,” said Project 21 member Darryn “Dutch” Martin. “As of 2021, the single greatest obstacle to continued black progress is not an external monster such as systemic racism or discrimination or a legacy of slavery, but the insidious three-headed hydra of victimhood, self-imposed racial separatism and an ever-pervasive anti-intellectual subculture amongst our youth. Once those self-defeating attitudes are finally eradicated, the better off our entire nation will be.” “Black History Month should be a celebratory time when we acknowledge the accomplishments of black Americans throughout our history. Unfortunately, the woke left uses this time to divide rather than unite our country,” said Project 21 member Melanie Collette. “Leftists ignore the accomplishments of notable blacks on the right like Dr. Ben Carson. They almost exclusively tout blacks who lean left in their thinking. Further, the left’s celebration of Black History Month tends to demonize our white brothers and sisters and ratchet up divisive feelings of white guilt. While we celebrate blacks in history, we should look forward to a time when black history is viewed simply as American history.”

“We have a community and country to guide through trying times. That’s why it’s important to remember that Black History Month is American History Month. Our story is America’s story, and America’s story is ours,” added Project 21 member Nadra Enzi. “I take heart that the stories of Supreme Court Justice Clarence Thomas and Senator Tim Scott began in the same Low Country region that mine did. It’s black history made from an unlikely part of America. All races in America must continue to learn and continue making history together.”

“The book of Proverbs says that ‘wisdom is the principal thing’ and encourages us to gain understanding with that wisdom,” noted Project 21 member Martin Baker. “We must celebrate black history far beyond just the month of February. We should avoid celebrating it according to mere identity politics. We must celebrate those who have set the path for us – people like Frederick Douglass, Hiram Revels and other brave forebearers of our message. This is not only who we are, but who we must be.” “Black History is American history and should be treated as such. And for this Black History Month, I’m focusing on a quote from the Dr. Martin Luther King, Jr: ‘I believe that unarmed truth and unconditional love will have the final word in reality. This is why right, temporarily defeated, is stronger than evil triumphant,’” said Project 21 Co-Chairman Stacy Washington. “In acknowledging the reality that good is sometimes overcome by evil, we can find hope in knowing that all things will eventually be set right. Even though it appears evildoers are going free from the consequences of their actions, justice will prevail. It is our job to strive to make it so. To honor the Reverend Dr. King I choose the path laid out in the Bible, to pursue peace with all men, and the sanctification without which no one will see the Lord.”