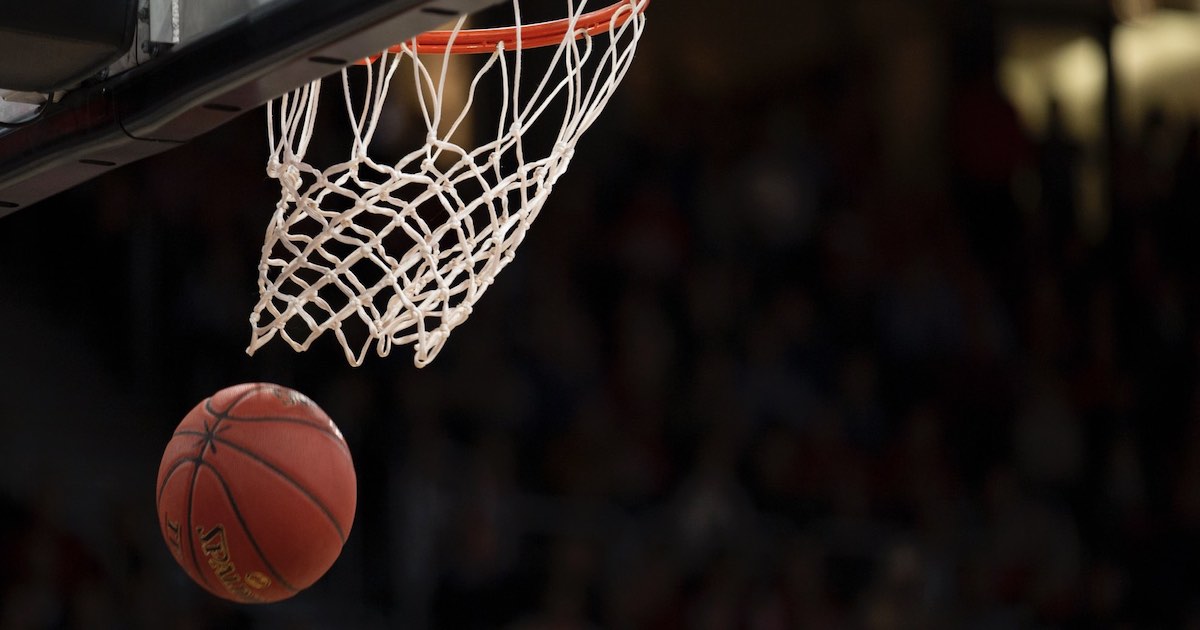 Playing the national anthem at professional sports events wasn’t very controversial until Colin Kaepernick took a knee in 2016. While this form of protest has largely died out among football players, it has had a resurgence on the courts of the National Basketball Association this season.

This time, controversy appears to have begun in the management office. Mark Cuban, celebrity businessman and owner of the Dallas Mavericks, ordered his team not to play “The Star-Spangled Banner” before home games.

“I think it’s really sad that the national anthem has become controversial,” said Project 21 member Christopher Arps during a panel discussion on the Newsmax television program “Wake Up America.”

Although Cuban said he consulted with NBA Commissioner Adam Silver, the bad press over Cuban’s move led to the League issuing a restatement of the requirement that teams must play the national anthem at their games.

Cuban had earlier complained about alleged “National Anthem Police” being “out of control,” but he has agreed to just play the song. Last season, he suggested he might join players in kneeling.

Christopher said that politics may have taken a backseat to public relations, citing the sad fact that woke fans and keyboard warriors on social media may have pushed Cuban’s anthem policy:

Mark Cuban is a businessman. He knows who his consumers are, which is African-Americans.

So I think he does believe [the politics] in this case, but mainly it’s just marketing.

The National Center’s Free Enterprise Project additionally has noted that the leftist political agenda being advanced here has actually been helped a lot by the activism of CEOs such as Cuban.

In the wake of reinstituting the anthem, a self-described lifelong Mavericks fan allegedly broke with the team and tweeted that he hoped they would lose their next game by 50 points. The Dallas Mavericks actually beat the Atlanta Hawks at home by one point – after the national anthem was played.