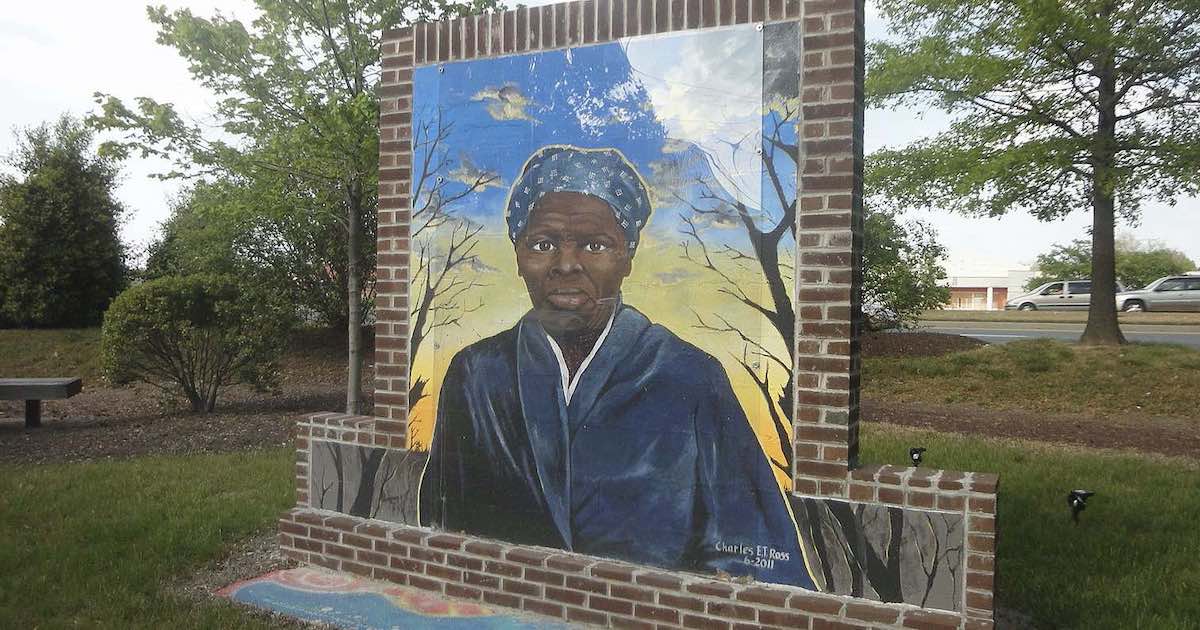 White House Press Secretary Jen Psaki has said that resuming the process of putting abolitionist Harriet Tubman on the $20 bill is important so that American money “reflect[s] the history and diversity of our country.”

And while the left celebrates Tubman for being a woman and person of color, Project 21 member Donna Jackson writes that this choice can also be seen as a win for conservatives, because Tubman’s faith and conservative-compatible beliefs can be celebrated long after the left has moved on to its next crusade:

History serves as a lesson for modern-day issues. There is a fight for freedom and individual liberty being waged today, especially in a climate of overreaching government and cancel culture. Conservatives today are faced with censorship, harsh gun controls and restrictions on religious liberties. Tubman’s legacy can inspire determination in all of us to ensure that we, as a people, never lose our rights.

Donna’s commentary, which has appeared in major-market newspapers such as the Minneapolis Star Tribune and Kansas City Star, argues that it’s important to recognize Tubman beyond her intersectional value:

While liberals bask in the blinding glow of superficial identity politics, patting themselves on the back for replacing villainous former President Andrew Jackson, conservatives can also celebrate this choice. They can do that by looking beyond Tubman’s color to celebrate her beliefs, her life and her deeds.

In particular, Donna praises the way the abolitionist’s faith guided her decisions:

Tubman’s faith emboldened her to risk everything to aid escaped slaves, and inspired her to recognize the dignity in every life. She talked to God, and said he talked back (something former Vice President Mike Pence was mocked for saying). She said the Underground Railroad was not her idea, but rather divine inspiration from the Lord.

Donna also mentions how Tubman sought the help of other Christians – including white Christians – along the stops of the Underground Railroad:

In working with those people, Tubman was colorblind in a way many of today’s race-obsessed activists could never understand…

Tubman fought for freedom, liberty and all the rights guaranteed to us by God and the Constitution. While she probably never heard the term “conservative,” she nonetheless exhibited values characteristic of a modern conservative.

“Her example serves as a reminder to be brave,” Donna writes, “and have the courage to fight for what is right.”

To read all of Donna’s commentary – “We Should Honor a Conservative on the $20 bill. Her Name is Harriet Tubman” – click here to go to the Kansas City Star’s website.