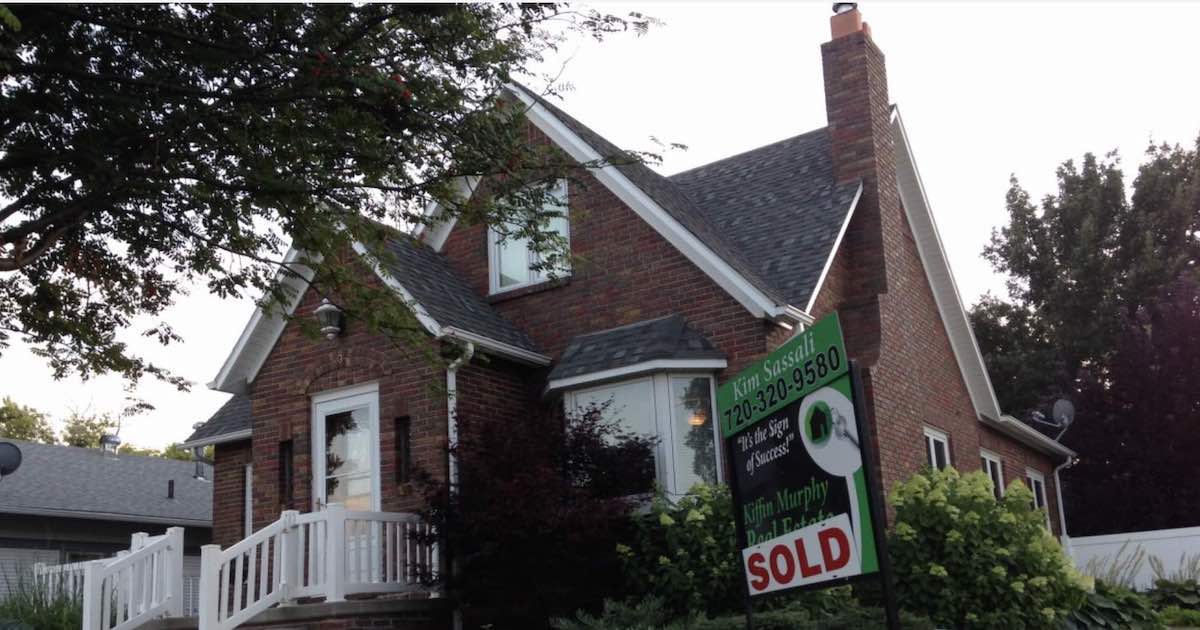 While the world was focused on Hasbro’s decision to degenderize Mr. Potato, little attention was given to the actions of United Wholesale Mortgage (UWM) CEO Mat Ishbia.

Last month he announced that UWM  the largest wholesale mortgage lender in the country — would no longer allow mortgage brokers that do business with UWM to also work with Rocket Pro TPO or Fairway Independent, two other leading mortgage providers.

Mr. Ishbia’s announcement should receive a lot of attention.

Most troubling perhaps is its discriminatory impact.

Segmenting the mortgage lending market in this way will likely make it harder for working-class and minority families to get into a home. Here’s why: Anti-compete rules limit brokers’ options.

As a result, they will not be able to effectively shop rates and products from the entire pool of lenders. Fewer choices for consumers, will likely lead to higher costs and rates and thus fewer homeownership opportunities.

Higher costs and interest rates are never a good idea, but this is particularly true for the working class and minorities.

Lower income home buyers — particularly minorities — are substantially behind the rest of America when it comes to homeownership. According to 2020 data from the Home Mortgage Disclosure Act, mortgage lenders deny loans to Black applicants at substantially higher rates than white applicants.

Credit worthiness and household savings account for much of this disparity. And the lingering effects of the Great Recession during the Obama years contributes as well.

But even when these households finally get into a home, they are the first to face foreclosure when economic downturns occur.

According to the New York Federal Reserve Bank foreclosures have occurred at substantially higher rates in communities with high percentages of minority households over the last decade.

Homeownership has historically been an important means for all Americans to accumulate wealth — in fact, at more than $15 trillion, housing equity accounts for 16% of total U.S. household wealth. Home ownership doesn’t just reflect wealth creation — it’s also associated with strong and stable communities.

Furthermore, home ownership corresponds with improved health for all members of the household, increased volunteerism and less crime in the community as well as the development of vibrant and well-adjusted families overall.

Despite the negative news about homeownership among minorities, there is some good news on this front.

Modern technologies like artificial intelligence (AI) and algorithm-based lending programs have been shown to substantially reduce racial and class disparities in mortgage lending.

These technologies do a better job of matching applicants with lenders than the traditional loan processes by being able to consider almost every conceivable lending option.

And this technology doesn’t require any reduction or lowering of underwriting requirements either.

Sadly, UWM’s attempt to squash competitors will discourage deployment of these tools just when they are needed most to help those most at risk of failing to achieve the American Dream. Further, it will stifle competition among lenders overall leading to increased financing costs for all — hurting the poor and minorities most.

The timing of this decision could not be worse.

The pandemic, record-low mortgage rates and the growing adoption of remote work and learning has accelerated the exodus from cities as Americans rush to buy homes that offer more space and quality of living.

However, over the past year, Black and Hispanic homeowners were more likely than whites to defer or miss a mortgage payment.

Even though during the first three years of the Trump Administration, minorities saw record low levels of unemployment, the shutdowns of the pandemic (particularly in the Blue States with high minority populations) caused many of the housing gains during the Trump years to be lost.

About half of Black (49%) and Hispanic (53%) homeowners lost employment during the early part of the pandemic compared to only about a third of white homeowners, a Harvard University study found last summer.

UWM’s ultimatum could drive the housing wedge even wider.

Ensuring that brokers have less access to rates and products means consumers will have less choice. The outcome will be higher costs to owning a home, which will worsen class and racial housing and wealth divides.

Today, America needs a growing vibrant economy more than ever. Homeownership is part of that vibrancy.

UWM’s actions amounts to an effective declaration of civil war within the industry. It demands brokers, who always have been able to shop rates from lenders, to choose sides. That will inevitably impede free-market competition, which should prompt anti-trust regulators to intervene. It’s the very kind of market-share grab that runs in direct violation of our system of commerce.

If he won’t, policymakers should step in to investigate. Otherwise, the United States’ home ownership and wealth divide will continue to grow and our economy will suffer needlessly.

With the right policies, the United States can return to the booming economy that lifts all boats — Black, white and brown.

However, it will require making sure that all the technologies and processes can be deployed so that individuals of all races and backgrounds can participate.

Even a potato head can see that.