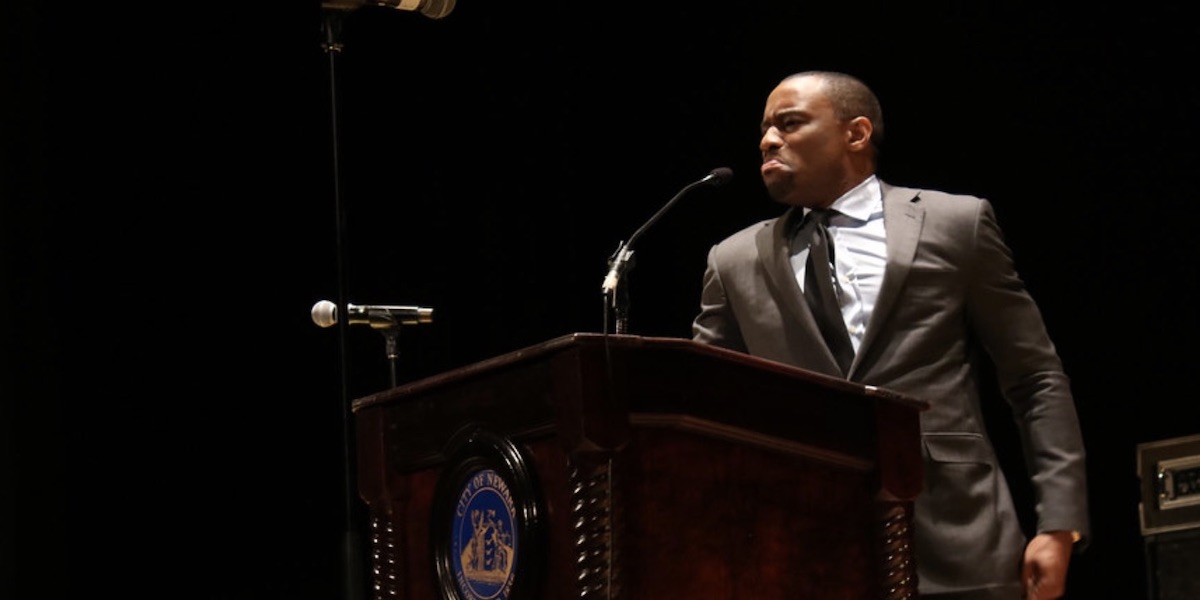 Anti-Semitism in the United States appears to be at its highest level ever — seemingly even more pervasive than it was in Europe before World War II.

There’s Marc Lamont Hill, an outspoken supporter of Black Lives Matter, who last month said that the organization supports the “dismantling of the Zionist project.” Marvel was embarrassed into removing anti-Semitic images from its latest Hulk comic book. Synagogues in Queens and the Bay Area were vandalized with swastikas. A Massachusetts school board member called a Jewish man the “K-word” on live TV.

And that’s just this year.

The “incident map” at stopantisemitism.org cites more than 60 cases of anti-Semitic graffiti, slurs, discrimination and more in the short month of February. In 2019, before the COVID-19 lockdown, the Anti-Defamation League reported the “the highest level of antisemitic incidents” in over 40 years of monitoring. The New York metro area, in particular, experienced a 21 percent increase in anti-Semitic incidents that year, including the fatal machete attack in Monsey and shooting spree at a Kosher supermarket in Jersey City.

Relying on the mainstream media, one would think that white supremacists are the primary culprits responsible for anti-Semitism. After all, “white supremacy” is the modern boogeyman for all of the world’s vices when it comes to hate and discrimination. Some have gone so far as to say that Zionism is akin to white supremacy — essentially saying Israel engages in a form of self-hatred.

It’s beyond maddening. Anti-Semitism has existed since almost the beginning of time. Unlike media portrayals, perpetrators are very diverse. In fact, offenders and victims often look as if they are the same race. And what’s especially troubling right now is a discrepancy in reactions to anti-Semitism based on the offender’s race or nationality.

There seems to be a glaring double standard with a number of examples. Consider television: On “Saturday Night Live,” cast member Michael Che made an anti-Semitic joke suggesting that Israel is only vaccinating Jewish citizens. Another NBC show, “Nurses,” featured a storyline that same week in which an Orthodox Jew angrily refused a bone graft because it might put part of “an Arab woman” in his body. While NBC pulled the “Nurses” episode from its digital platform, the SNL episode remains available.

Also, consider the discrepancy in how Reps. Marjorie Taylor Greene (R-Ga.) and Ilhan Omar (D-Minn.) were treated for controversial social media posts. In 2018, before she was elected, Greene suggested in a Facebook post that a California wildfire could be blamed on space-based Jewish lasers. In 2012, before she was in office, Omar tweeted that Israel had “hypnotized the world” to ignore its alleged “evil doings.” Omar also tweeted, in 2019 while serving in Congress, an inference that American politicians were being bought with Jewish money.

Both Omar and Greene expressed regret for spouting either direct anti-Semitism or dog whistle comments, but the end results differed. While Greene was stripped of all committee assignments, Omar received a leadership post on the powerful House Committee for Foreign Affairs. These women should have been treated the same; they were not.

Last summer, television host Nick Cannon, rapper Ice Cube and professional football player DeSean Jackson all used anti-Semitic phrases or tropes. Cannon was the only one to receive any true reprimand. He was fired by Viacom, but then rehired just six months later. Jackson continued to play for the NFL and Ice Cube still gets to meet with presidents about his ideas to help Black Americans.

Why do some anti-Semitic offenders get away with a slap on the wrist, while others never live it down and their reputations are tarnished? Anti-Semitism appears to be more acceptable and forgivable when the offender is not white, likely because the “white supremacy” narrative can’t be furthered.

We must call out such hatred no matter where or from whom it originates. We must acknowledge that anti-Semitism perpetrated by someone from a minority group is equally as atrocious as racism fostered by a Jew or a white person. Equal, colorblind justice is needed.

Project 21 member Marie Fischer, a native of Memphis, Tennessee, is a college information technology professional with over 20 years of experience in the field. This was originally published by The Hill.