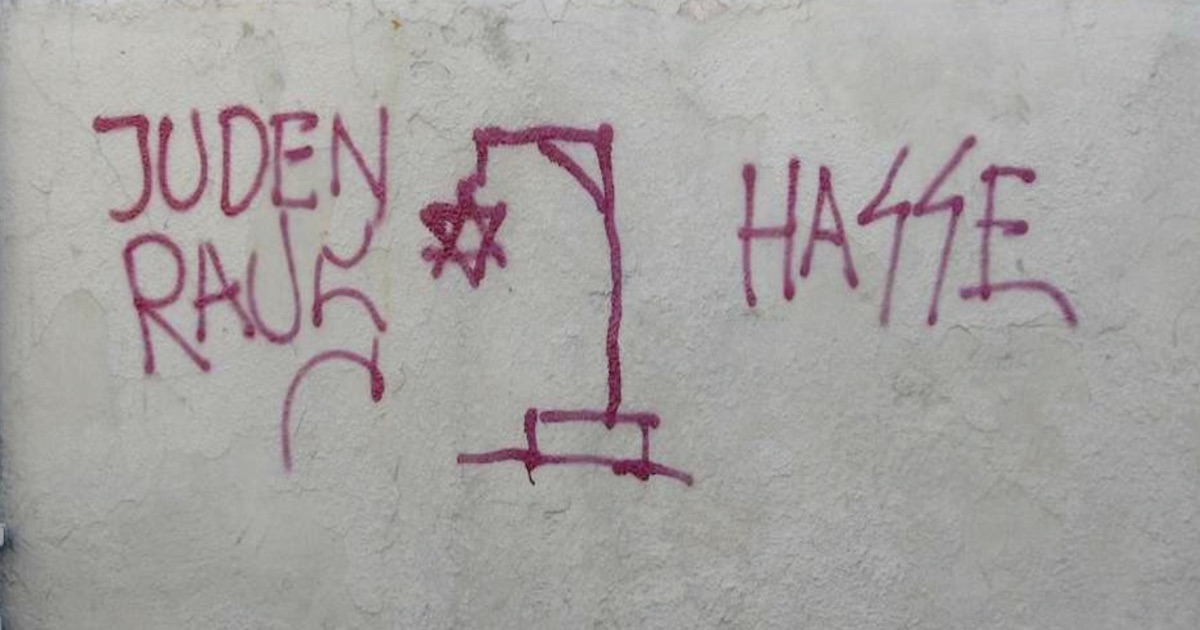 Why is it that “Saturday Night Live” can push an anti-Semitic trope as funny? It did – and just recently. The punchline of the “joke” was that Israel was denying non-Jews the COVID-19 vaccine.

In a commentary published by The Hill newspaper, Marie notes that one possible reason why anti-Semitism is not treated with the same contempt as racism and other -isms is because it often does not fit the narrative for discrimination embraced by the left and the mainstream media:

Why do some anti-Semitic offenders get away with a slap on the wrist, while others never live it down and their reputations are tarnished? Anti-Semitism appears to be more acceptable and forgivable when the offender is not white, likely because the “white supremacy” narrative can’t be furthered.

To prove her point about the pervasiveness of anti-Semitism, despite the media’s relative silence about it, she gives a few examples from 2021:

There’s Marc Lamont Hill, an outspoken supporter of Black Lives Matter, who last month said that the organization supports the “dismantling of the Zionist project.” Marvel was embarrassed into removing anti-Semitic images from its latest Hulk comic book. Synagogues in Queens and the Bay Area were vandalized with swastikas. A Massachusetts school board member called a Jewish man the “K-word” on live TV.

Marie notes that where anti-Semitism is mentioned at all, whites are still pinned as the culprits. She writes that “[r]elying on the mainstream media, one would think that white supremacists are the primary culprits responsible for anti-Semitism,” but “[u]nlike media portrayals, perpetrators are very diverse.”

And there is evidence of disparate treatment based on the race of the offender:

[C]onsider the discrepancy in how Reps. Marjorie Taylor Greene (R-Ga.) and Ilhan Omar (D-Minn.) were treated for controversial social media posts. In 2018, before she was elected, Greene suggested in a Facebook post that a California wildfire could be blamed on space-based Jewish lasers. In 2012, before she was in office, Omar tweeted that Israel had “hypnotized the world” to ignore its alleged “evil doings.” Omar also tweeted, in 2019 while serving in Congress, an inference that American politicians were being bought with Jewish money.

Both Omar and Greene expressed regret for spouting either direct anti-Semitism or dog whistle comments, but the end results differed. While Greene was stripped of all committee assignments, Omar received a leadership post on the powerful House Committee for Foreign Affairs. These women should have been treated the same; they were not.

“We must call out such hatred no matter where or from whom it originates. We must acknowledge that anti-Semitism perpetrated by someone from a minority group is equally as atrocious as racism fostered by a Jew or a white person,” Marie writes. “Equal, colorblind justice is needed.”

To read all of Marie’s commentary – “Privileged Anti-Semitism? White Supremacists Aren’t the Only Culprits” – as published by The Hill, click here.