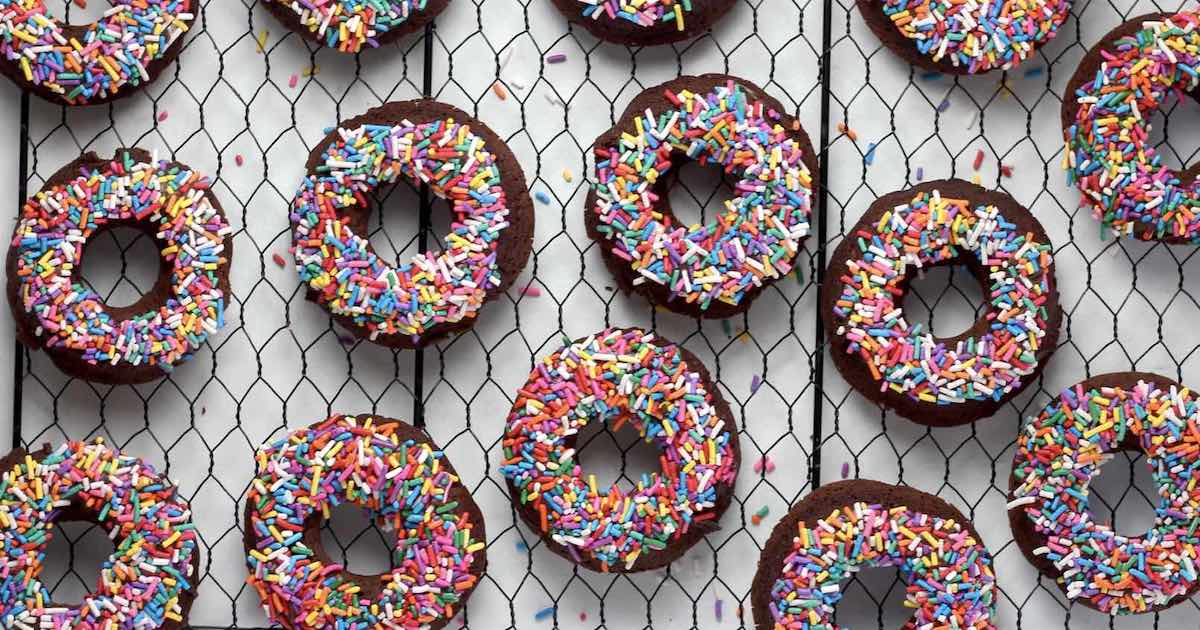 24 May 2021 Liberals Need to Follow the Science They Praise

As the rest of the nation begins opening up after more than 13 months of COVID-19 lockdowns, Washington, D.C. Mayor Muriel Bowser has issued new regulations that go as far as banning dancing at weddings. That has Project 21 member Melanie Collette shaking her head.

After all the talk of following the science, Melanie noted that it’s the liberal politicians who are clinging to the lockdowns against the reduced need for such regulation. Perhaps, she speculated on the Newsmax program “American Agenda,” this is purposeful:

They want to milk this COVID thing for all that it’s worth and control the public… They’re not following the science.

Just recently, a study came out – I think from MIT – that said it really didn’t matter if you were six feet apart or 60 feet apart as far as spread of the virus was concerned. And nobody seems to have taken that study to heart.

Melanie noted that even her home state of New Jersey – where some of the most stringent lockdown rules have applied – is beginning to open up. Yet D.C. is setting itself apart by stopping newlyweds from celebrating with a first official dance as man and wife. Melanie said this once again points to liberals not following the science they claim to embrace:

They need to get out in D.C.

They’re in their own little gated community, and they don’t understand that things need to be opened up, to be following the science – as they claim that they are, but they’re not. [Mayor Bowser is] clearly not looking at the science at all.

And then there are the enticements to convince people to get the vaccines. Melanie really can’t figure out how the science squares with all the bribes to get the jab.

Among other things, people who get vaccinated can cash in on Krispy Kreme doughnuts, craft beer and even marijuana freebies. Sticking with her fascination with this obvious deviation from science, Melanie said these items are less desirable to her than further research and testing:

I’m trying to follow the logic on this… We got beer. We got doughnuts, and we got weed – all, like, pretty unhealthy things that we’re exchanging for a vaccine that’s supposed to make you more healthy.