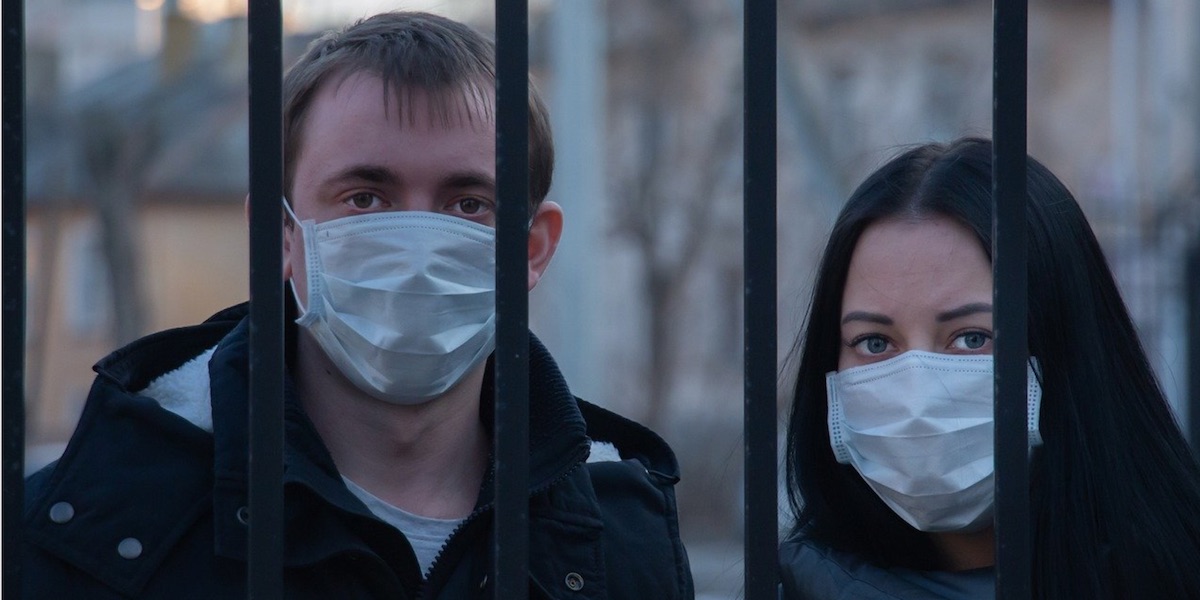 It’s not news that “[l]awbreaking has been rampant during this pandemic,” but Project 21 member Rich Holt observes that the “biggest scofflaw has been government.”

In assessing how government dealt with COVID-19, Rich concludes that its response exposed “how dangerous it can be for a people 500 years removed from the Dark Ages to ignore common sense.”

In a commentary syndicated by InsideSources, Rich warns:

Those who have given up their liberty for security have risked more than getting sick.

He chronicles how, in his home state of Ohio, Governor Mike DeWine shut down the state in ways that were “illegal and unconstitutional.” Among the actions Rich cites are the closure of businesses, the cancellation of an election and a statewide curfew.

Rich blames a combination of “media-driven fear” and “government overreach” fueled by anti-Trump sentiment. This dealt a major blow to American liberty:

Arguably, the U.S. Constitution has been the greatest casualty of COVID-19. Lockdowns were completely ineffective, and many were ruled illegal in federal courts. There’s still no consensus on whether masks are effective. If they are, one really needs a mask that actually blocks virus cells on the microscopic level instead of the completely useless pieces of cloth most people use.

And, even though much of the lockdown leviathan was the result of Trump hatred, Rich says the Trump White House “buckled” despite its mandate to protect Americans’ health as well as their freedom:

A local government approach makes sense from a conservative perspective. Why should the federal government apply a one-size-fits-all solution to 50 states with 50 different populations and 50 different circumstances? Still, the Trump administration could have made clearer recommendations and created a message that leaders could get behind.

Did anyone do any good? Yes. Rich lauds the leadership of Florida Governor Ron DeSantis:

Thankfully Governor DeSantis did something that so many Americans seem to have forgotten: He used common sense. He listened to scientists — not the media and not the new president — in making a simple decision to end likely illegal mandates in Florida.

Making “decisions to reopen based in science and logic” was the correct way to go, says Rich. Unfortunately, too few leaders took that path.

To read this commentary in its entirety, click here.