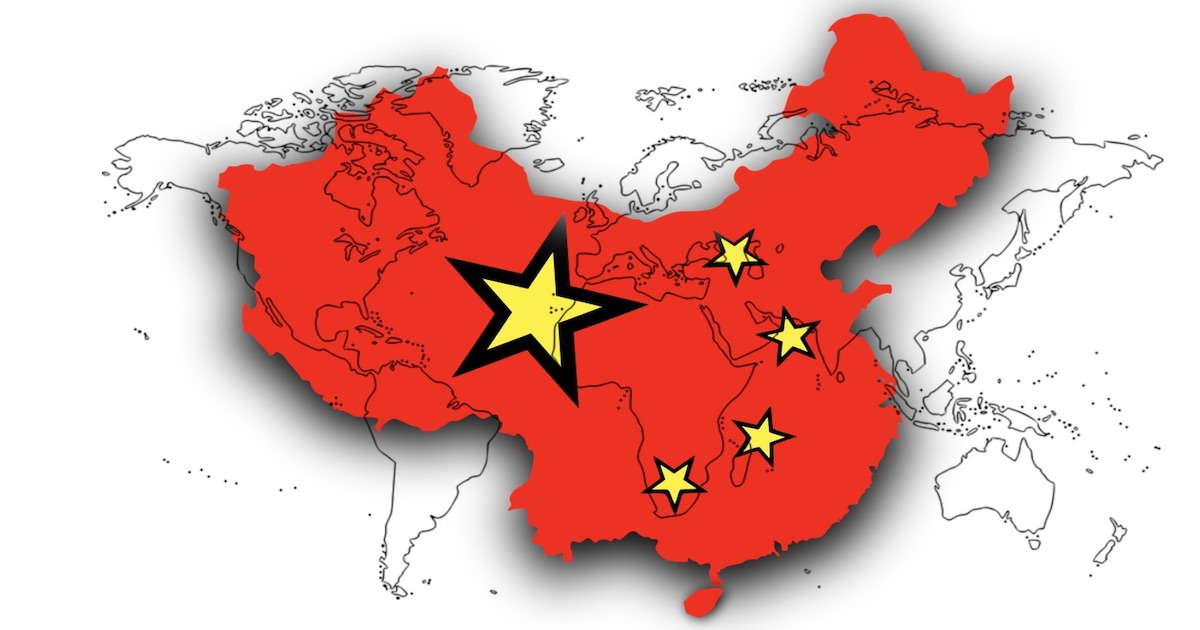 Do we have to become China to beat China? Apparently, some Republicans think so. Dozens in the House and Senate recently joined with Democrats to push a plan to use the byzantine protocols of government bureaucracies as a way to give the U.S. a leg up in industrial competition with China. Without irony the bill is named the “Endless Frontier Act.” It proposes the creation of a $110 billion slush fund, much of which will be distributed by the National Science Foundation (NSF). The purpose: promote new technologies to make America more competitive against China. The practice: the NSF will pick winners and losers and the taxpayers will pay the tab.

A government slush fund is never a good idea. But using the NSF is a particularly poor choice. This agency is the poster child for waste and abuse. Its history of inanity would give pause to drunken sailors on reverie.

Last summer, one research grant that was coincidentally staffed with employees of an “insect ranching” company did a $3 million study to test whether the larvae of darkling beetles would be a “viable protein” alternative for humans.

And still ongoing is the nearly $2 million study which so far has revealed that adding sugar to sliced tomatoes could make them taste better.

Before that there was the $1.5 million study looking at the joints of lizards when they walk on treadmills.

A study that wrapped last summer yet reaching no final conclusions spent more than $2 million to assess the benefits of a wearable headset to track eating behavior.

You ever wonder why the metric system – so popular in Europe – isn’t embraced by Americans? There’s an NSF study for that.

But perhaps the most astonishing study is the multi-year $31 million project to send “scholars” to Hawaii to review research papers on climate hazards. Note this was not to write the papers. Nor were the papers originally written in Hawaii. It was so that the researchers could read these papers while they were in Hawaii. A great gig; if you can get it.

These are examples of grants when the NSF has only $8.5 billion to give away annually. Imagine what ten times the largesse could allow.

The Endless Frontier Act could easily be renamed “The Never-ending Debt for Americans Plan.” Sponsored by Senate Majority Leader Chuck Schumer, the Endless Frontier Act is the brain-child he announced in 2019 at a conference held by the federally chartered National Security Commission on Artificial Intelligence.

But this is exactly the wrong approach for America. China’s bureaucratically driven economy is not the model for the U.S. America’s success has always been its willingness to reward risk and to allow failure. A top-down industrial policy is destined for failure. Big-government run industrial policy agencies are as likely to get things right as they are to get them wrong – but when they’re wrong, we get stuck with the bill. When innovators like Bill Gates and Jeff Bezos take the risks not only do they get the reward, but American consumers do too.

China’s industrial policy success is a mirage. Were it not for intellectual property theft and industrial espionage, China would still be a developing nation well into the 21st century. Rather than the painstaking effort to develop key innovations needed by the broader society, in China, research and development is an internet connection and hacking tools.

Without the bother of recovering R&D costs or worrying about what new products would be readily welcomed by consumers, instead by simply offering the same products that the West embraces, the Chinese leadership successfully expanded their economy and now threaten the U.S. for economic dominance.

But that technique only can last for a season. Remember MITI (Ministry of International Trade and Industry), the uber-powerful government bureaucracy that tried to set manufacturing policy for Japan for most of the 20th century? Among its many misses: in 1958 MITI opposed Honda’s entry into Japan’s automotive industry. Honda’s founder Soichiro Honda pushed back and started the company over the agency’s objections and today Honda is one of the largest automobile producers on the planet. As its failures mounted, MITI would eventually be shuttered in 2001.Instead of emulating China’s bureaucratic manufacturing policy, we should focus on ways to end China’s technology theft. If that challenge were met American companies and entrepreneurs would be well-placed to win the 21st century with no need for NSF’s interference.It’s pretty clear that with its track record, little to no effort is being put into understanding how or why NSF’s decisions regarding these grants were made. Well, turns out there’s an NSF research study on making better decisions too.

Horace Cooper is a legal fellow at the National Center for Public Policy Research and co-chairman of the Project 21 black leadership network. This first appeared at Townhall.