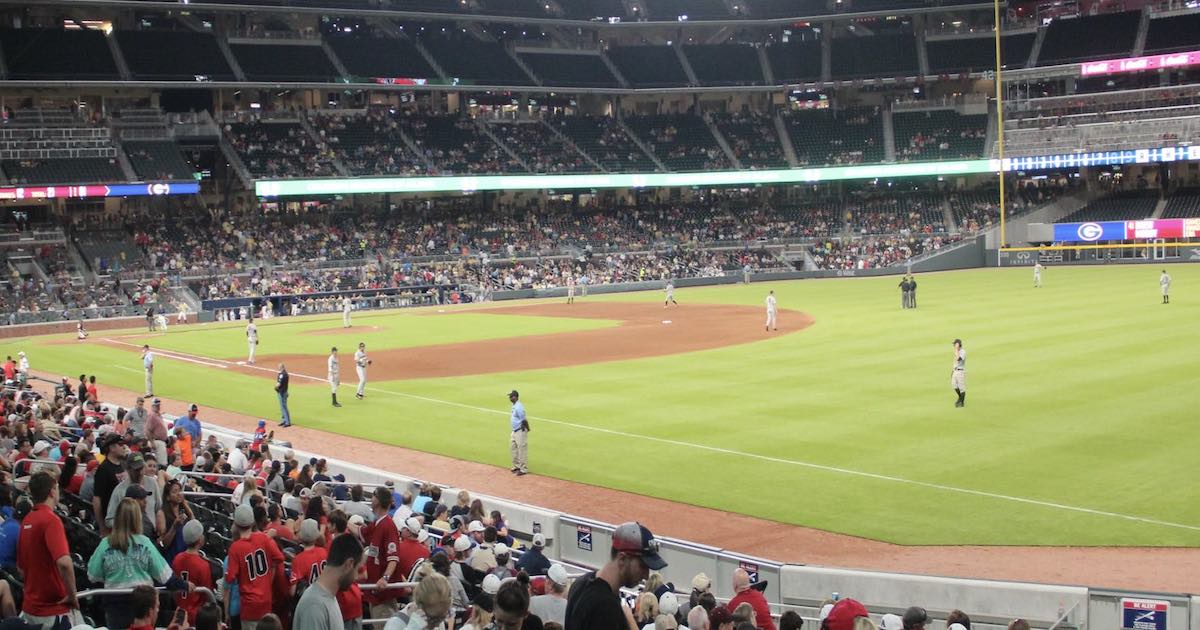 When the umpire yells “play ball” at the start of the All-Star Game on July 13, it will be in the overwhelmingly white city of Denver instead of the intended majority-black city of Atlanta. That’s because Major League Baseball (MLB) felt the need to virtue-signal about how much it was looking out for black Americans.

In a commentary published by Townhall, Martin calls MLB “hypocritical in its rationale” for moving the game after state lawmakers in Georgia passed new election integrity safeguards that have drawn the ire of partisan liberals. He remarks that moving the game to protest protections such as voter ID and more secure voting processes is clearly “ based on the bigotry to low expectations that blacks cannot obtain identification or get to the polls without the aid and protection of government.”

Martin says MLB can do what it wants, but that there is a price to be paid:

While the governing bodies of a professional sport are well within their rights to put their events anywhere they want, doing so under the premise of being socially responsible is flawed at best and inherently wrong at worst. It is hypocrisy more often than not, and it usually affects the same groups of people it purports to respect and want to protect.

In the short term, the national pastime has lost its appeal with roughly half of American voters. A Morning Consult poll showed a 35-point drop – from 47% to 12% – in support for the league among voters identifying as Republicans.

While the sport may be able to rehabilitate itself with that once-enthusiastic part of its fan base, the bigger issue Martin sees is the long-term and likely irreversible economic effect to Atlanta as a result of MLB’s political decision:

There are far-reaching implications for the decision beyond the virtue-signaling affirmation for Manfred and his colleagues that will soon be forgotten by the rest of America. Keep in mind that nearly a third of all businesses in Atlanta are owned by black Americans. Nearly 8,000 hotel rooms in the metro area had been on standby for the League, its fans and the media who would have been there to cover everything surrounding the event.

And some of that revenue would have been used to repay the financing of Truist Park, which benefitted from nearly $300 million in public funding for its construction. Cobb County and its taxpayers are on the hook annually for nearly $23 million to retire that debt.

If the rationale for the move was to benefit black Americans, Martin wonders, why would MLB do something that hurts the black businesses and taxpayers of Atlanta most of all?