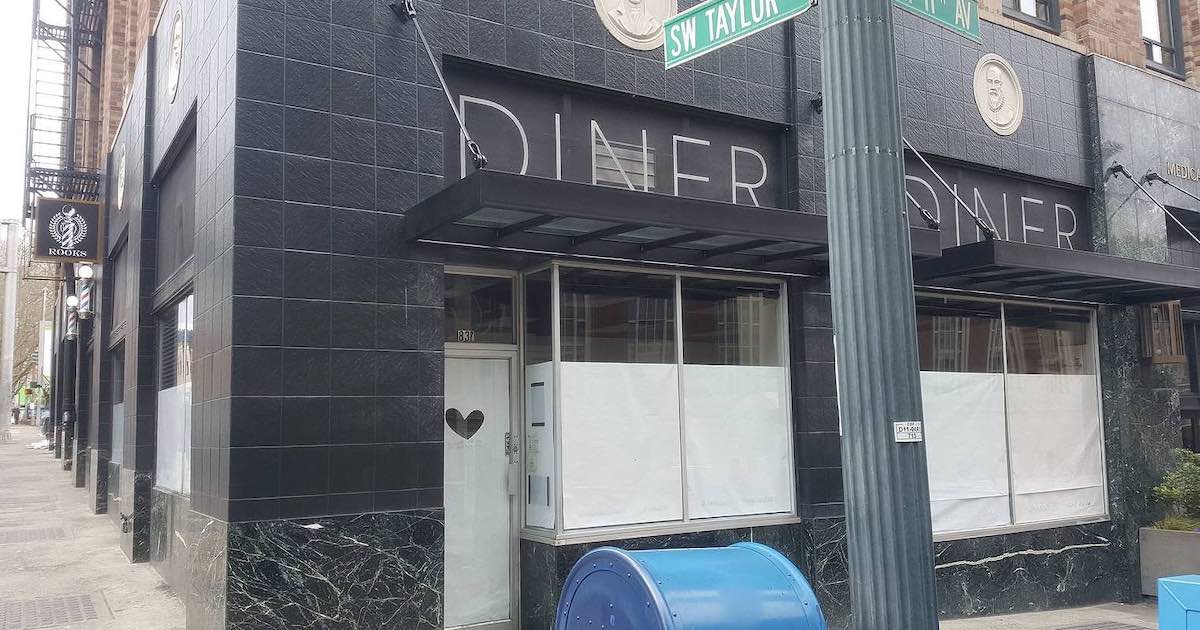 “If the predictions of the environmental ‘experts’ and their models over the course of my life were true, I’d already be dead.”

In a Townhall commentary, Project 21 member Derrick Hollie makes a compelling case against the Biden Administration’s interest in an alleged long-term assessment of the “social cost” of greenhouse gases. This is the left’s new technical way of promoting a radical environmental justice agenda and the Green New Deal.

Derrick notes how the so-called experts have predicted floods and droughts, extreme cold and heat and even killer bees during his more than 50 years on the planet – only to be wrong each time.

Now, while still maintaining that the apocalypse around the corner, leftists have added this “follow the science” ruse for the policymaking arena that seeks to justify exaggerations through estimations:

An interagency working group, established by one of the president’s numerous executive orders, wants a price tag for “the monetized impact to society” of climate change.

Derrick argues that what Americans really need – and black Americans, in particular – is an assessment of how government actions impact and threaten current opportunity and quality of life:

…[H]ere’s a suggestion: make sure regulations designed to combat climate change – or any regulation, for that matter – have their impact assessed before they’re unleashed on our communities.

A minority impact assessment would create a list of all the positive and negative impacts a proposed regulation would have on factors including employment, wages, consumer prices and homeownership. This regulatory impact would then be analyzed for its effect on minorities in contrast to the general population…

This assesses the social costs of climate policy in 2021 rather than 2300. This is a more realistic policy considering the long-term approach is based on models and cannot legitimately factor in what new technologies may be available next year, ten years from now or 100 years from now constituting a complete game-changer in the energy and manufacturing sectors.

This idea is not only sound, but it is popular with those most likely to be affected by onerous regulation:

An April 2021 poll conducted by tippinsights for Reaching America… found that 72 percent of those polled support an assessment of the economic impact of regulations before they are enacted. Broken down, 75 percent of professed liberals living in low-income communities supported it.

“Keeping regulations from taking away opportunity and squashing prosperity – particularly in at-risk minority areas – should be a priority for the White House when looking at the social costs of its environmental policies,” Derrick explains.

Derrick submitted a public comment to the Biden Administration’s Office of Management and Budget on behalf of Project 21 that suggested this common sense proposal. In 2019, Derrick testified before Congress on this topic as well as energy poverty. The minority impact assessment idea was highlighted in Project 21’s “Blueprint for a Better Deal for Black America.”

To read all of Derrick’s commentary – “Assessing the Racial Cost of Regulation” – click here. In the left’s continued efforts to water down ballot integrity measures and increase the potential for vote fraud, President Joe …
Read More

Our Founders Should Be Held in High Regard

Not only are our founding documents such as the Constitution and Declaration of Independence being called discriminatory, but the very …
Read More