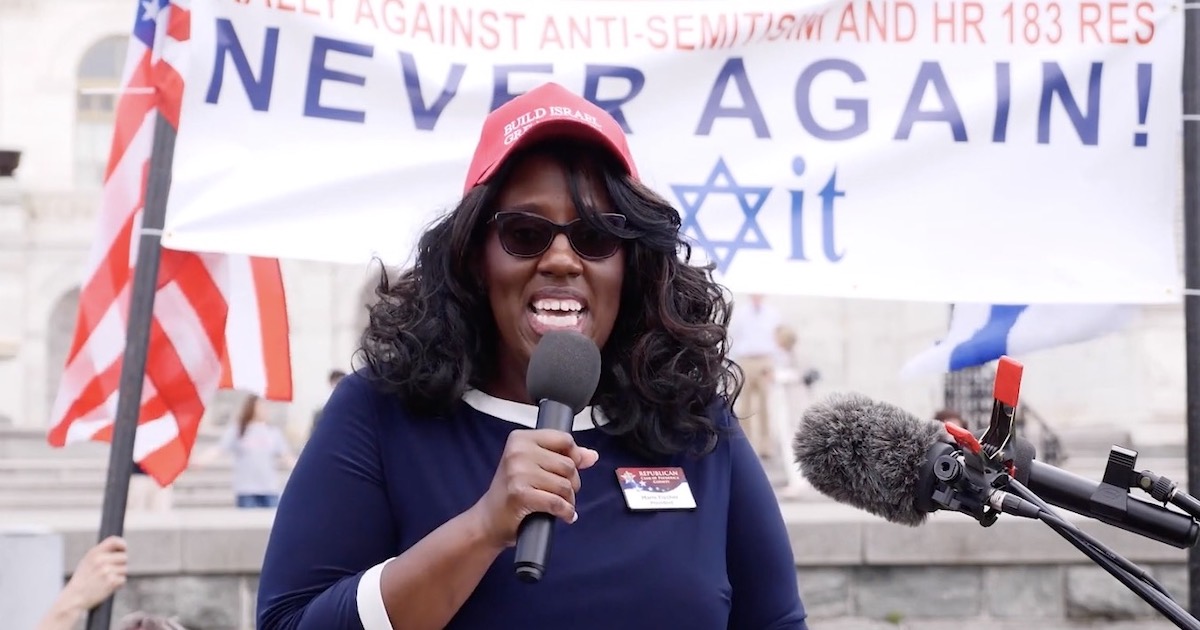 Marie Fischer, a member of the National Center’s Project 21 black leadership network, is scheduled to speak at the “No Fear” rally against antisemitism in Washington, D.C. on Sunday, July 11.

The rally begins at 1:00pm eastern, and will be held on the west side of the U.S. Capitol Building. The event will be streamed on the Internet.

At the rally, Marie will present strategies for people who want to get more involved in organized efforts to fight antisemitism. She has been working with the American Jewish Committee and rally organizer Elisha Wiesel – son of human rights champion and Holocaust survivor Elie Wiesel – in preparing her presentation. We stand against all hatred. We know that we cannot truly defeat antisemitism if we allow other forms of hatred within our midst. This coalition has come together across ideological divides but our stance on hate is unified and absolute.

Tens of thousands of people are expected to attend, with bus caravans arriving from cities including Baltimore, Philadelphia, New York City and Boston. Cosponsoring groups include B’Nai B’rith International, Alliance for Israel, the Simon Wiesenthal Center and the Anti-Defamation League.

Marie spoke at a similar rally in 2019, saying at the time: “I tell people I think it’s sad that, in this day and age, I have dealt with more anti-Semitism than I have dealt with racism.” She is a convert to Orthodox Judaism.

To watch the event online, there are two options. A livestream of the rally should be available on the rally website. It will also be presented on the Facebook group page for “NO FEAR: Rally in Solidarity with the Jewish People.” This is a private group, and an approved membership must be obtained proper to the event.