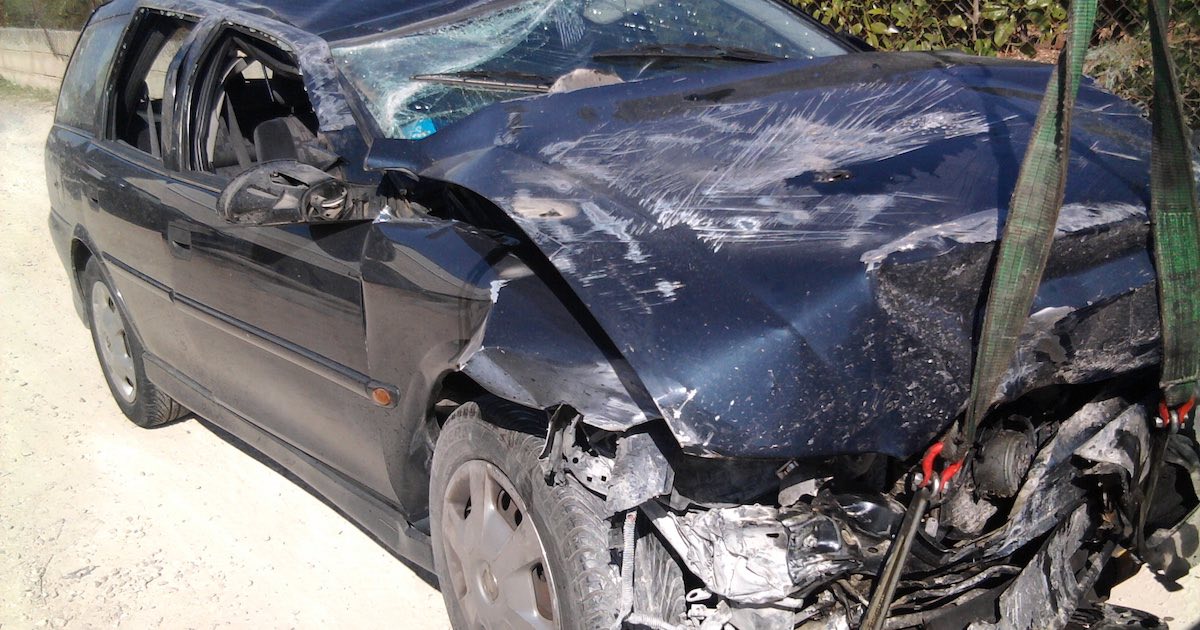 Summertime is normally when Hollywood releases its blockbuster disaster movies: “Twister,” “Deep Impact,” “Armageddon,” and “The Perfect Storm,” to name just a few.

With no cinematic depictions of disaster on offer, Washington has had to step in.

Racing towards the American people is so-called “bi-partisan” infrastructure legislation.

It amounts to a catastrophe coming to your neighborhood soon.

That ladies and gentlemen is a disguise; smoke and mirrors.

The devil is in the details.

All of the coverage of the nearly 3000-page bill focuses on proposed activities that most Americans understand as infrastructure:

Critically, much more attention needs to be given to other provisions that are part and parcel of the overall bill.

They are reflective of a disaster in the making.

The proposal includes the creation of a dramatic new taxing program for anyone using public highways. Even though many Americans oppose it, the bill pushes a national motor vehicle per-mile user fee.

Under this scheme a Federal System Funding Alternative Advisory Board would be empowered to make recommendations to Congress on how to implement a program to assess fees to each driver based on miles driven in a specific vehicle instead of relying on the gas tax.

This in fact may actually be very useful for  electrical vehicles (EVs) but for the rest of us it would allow federal bureaucrats to assess different fees for drivers based on the type of vehicle, congestion, etc.

Throwing out the existing system where Americans pay the same amount for highways and roads every time they fill the tank, the mileage tracking system could be easily manipulated and thus raise rates on American households living in areas where Washington thinks car use should be limited.

Next, the measure establishes gender identity as a federally protected class.

Regardless of one’s views on the propriety of expanding civil rights coverage to include gender identity, surely the issue should be dealt with separately and with real transparency to allow for a full national discussion and debate. Instead, it’s simply being slipped in a so-called highway bill.

Currently, it’s unclear what infrastructure and gender identity have to do with one another.

However, this will likely be a boon for the plaintiff’s bar as the exact contours of what is and is not gender identity works its way through the courts.

Also, the bill provides for the creation of a nationwide electric vehicle infrastructure.

Rather than let private companies determine the feasibility of a nationwide charging system and all associated costs and risks, the Feds will do it.

This will be a huge boon to east and west coast upper-income households at the expense of the rest of us. According to a 2017 CarMax/CleanTechnica survey over 70% of EV owners are college educated, and nearly 70% make over $75,000 per year — double the median income in the U.S.

But not to worry, that same survey revealed that these elites use a “regular” car like the rest of us when they need to go long distances.

Yet, working-class households will have to pony up for this new ability, of the elites among us, to use their electric mobiles to travel cross country.

Further, the proposal redefines infrastructure to include school buses.

Billions are appropriated for school districts across the country so that they could buy zero emission school buses.

And for good measure the same measure would replace gasoline and diesel-powered ferries with electric ones.

The devices would assess whether you’ve been drinking and prevent you from being able to start your car.

Some of the more sophisticated alcohol monitoring systems monitor exhaling breath alone so try not to pick up any friends who ask you to drive them home from the bar.

Finally, the bill props up the failed scheme to set up high speed rail.

You may remember this disastrous scheme was tried during Obama’s presidency.

California is ground zero for evidence that this scheme won’t work.

Americans traveling for summer vacation or those just headed to see grandma know that our highways and roads are in need of major updates.

Many are wondering why Washington can’t just address those problems instead of adopting wholesale untested and bizarre schemes.

We know who the villains are in this summer’s blockbuster.

Who will be the hero?