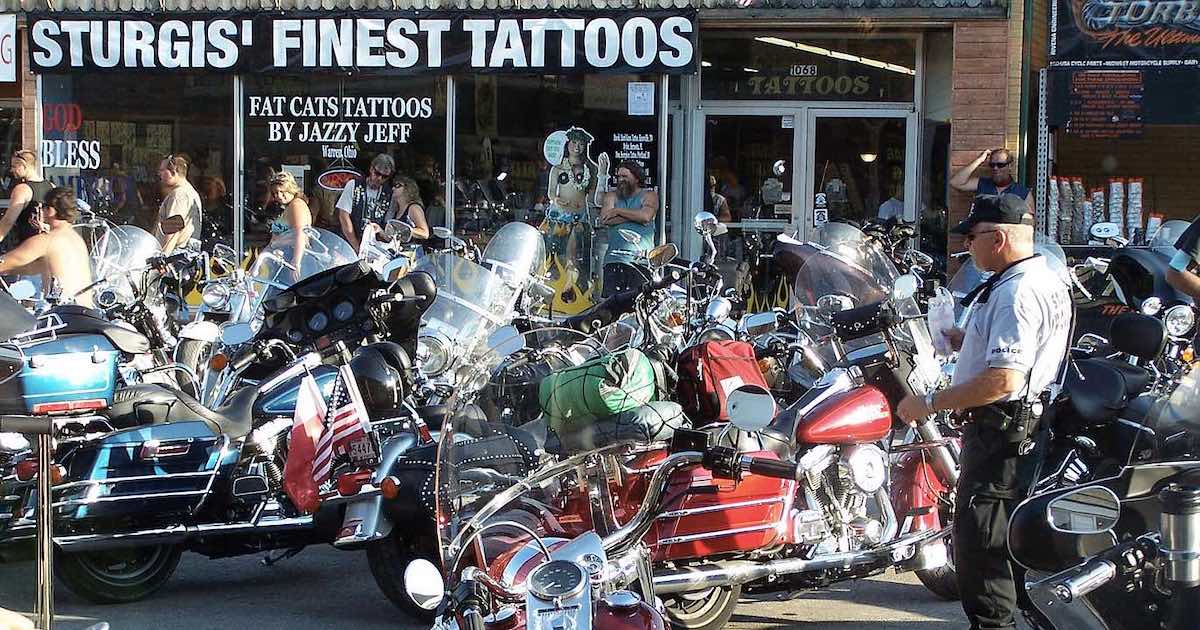 While Dr. Anthony Fauci is “concerned” that the annual Sturgis motorcycle rally in South Dakota will be a super-spreader COVID event, his concern for peoples’ well-being appears selective.

For instance, he never made such a proclamation about former President Barack Obama’s massive 60th birthday bash. Leaked photos and local reports indicate that the hundreds of people who attended that party were largely unmasked and not socially distanced – in contravention of CDC suggestions. The usual suspects were also unwilling to criticize Chicago Mayor Lori Lightfoot’s green-light for hundreds of thousands of people to gather for the recent Lollapalooza music festival.

While it’s too early to assess whether any of these 2021 events were a catalyst for more COVID cases, Fauci’s selective shaming of Sturgis is something that Project 21 Co-Chairman Horace Cooper found telling. On the Fox News Channel program “Fox News @ Night,” he commented:

Apparently, exactly zero people died in 2020 at the Sturgis “super-spreader” event. And so, after that experience, we think now we need to be even more concerned than we were then.

The hypocrisy here of identifying American behavior at, like, Sturgis as something we can condemn – but elite behavior like Lollapalooza or the president’s 60th birthday, that’s something that passes without any concern – that’s not a message that’s helpful in this pandemic.

Actually, only a single COVID-related death has been attributed to Sturgis 2020. According to a recent CDC-related study of last year’s rally, there were only 463 cases COVID cases believed to have come from the event that an estimated 366,000 people attended. South Dakota Governor Kristi Noem disputed even this low number, noting that tracing done by the South Dakota Department of Health – working with other state and municipal health agencies – found only 124 South Dakota residents and 30 out-of-state residents reported COVID infections after attending the festival. It is certainly less than the much-reported prediction of almost 267,000 Sturgis-related cases that was made by a foreign research firm last year. Pushing back at criticism of Sturgis 2021, Noem said “that is the liberal national media trying to demonize that event, which absolutely isn’t true.”

As for Fauci, he apparently also just had a hunch. And probably a proclivity to overlook the behavior of the elites while condemning the activities of the working man.