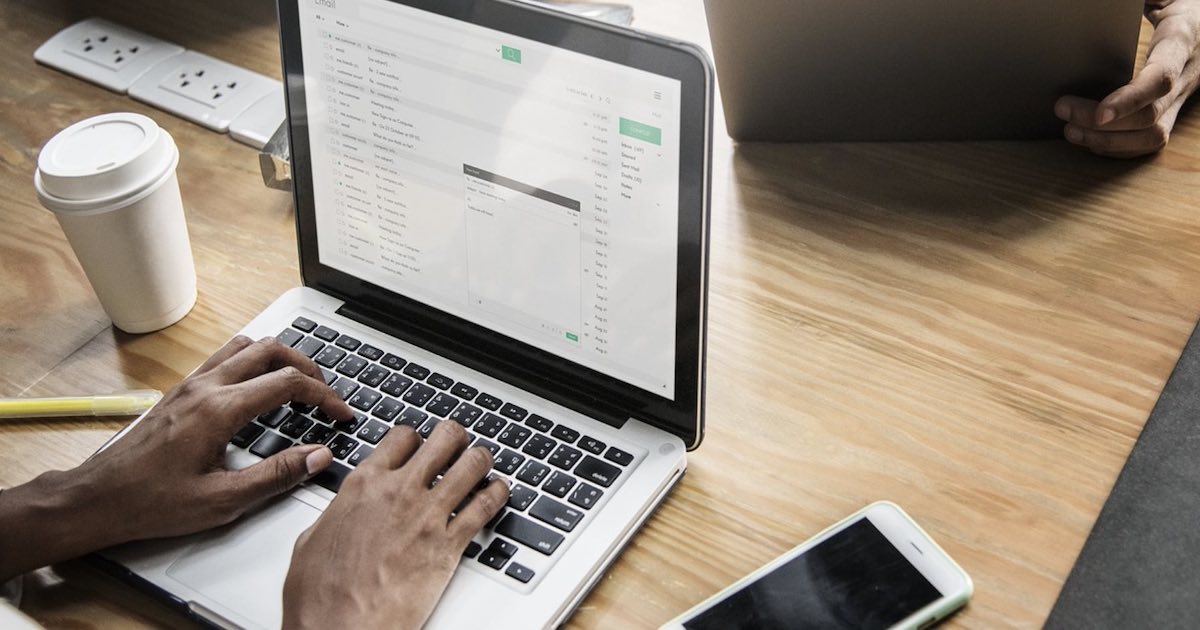 In yet another case of the government trying to help too much, the Biden Administration is flirting with the idea of making it much more difficult to find online lending options.

This is something Project 21 member Martin Baker believes should be fought “in the most deliberate terms.” Citing his own personal experience of banking while black, he explains how online banking has “a very special meaning” for many minority customers like himself, and how it has helped promote opportunity and prosperity in minority communities.

Martin makes the case against new, stifling rules in a Townhall commentary.

There have been real impediments for blacks seeking banking solutions. Among the unsavory things found in the “checkered past” of the establishment financial services industry:

Among some minorities, you may hear online banking called a “second chance,” “lifeline” or even “entry into the real world.” In the black community, which has often been left behind by the “brick and mortar” banks, partnering with online lenders and “cyber banks” have given them a seat at the table they never had in the past.

And he chronicles his own reason for choosing to do his banking with an internet institution:

As an online banking customer, I can say without hesitation that I prefer the options of my bank-without-branches exponentially more than previous relationships with establishment banks. I began online banking while challenging overdraft fees with one such big bank. It caused a checking account to close with a negative balance, disqualifying me from having an account after a cursory check through the ChexSystems reporting service. I now am a happy online customer, with no need to return to a major bank.

While Biden Administration officials and professional politicians such as Senator Elizabeth Warren may think they are doing the right thing for minority communities by suggesting increased regulatory control of online lending, Martin notes there are tremendous negative aspects in doing so:

What goes unmentioned is the harm done by this paternalism. Many credit reporting systems disproportionately list persons of color as credit risks. This closes lending options to them. Online lenders are more than willing to take a chance on such a loan for a person or small business. Do not mistake this as taking advantage. As with any financial institution, online lenders have a fiduciary obligation to explain the terms of all loans they dispense and explain all options – including repercussions – should those obligations not be met as agreed upon.

“We are a free-market economy, yet the government wants to once again pick winners and losers,” Martin points out. “It’s not something it has ever done very well.”

Click here to read all of “Biden’s Online Baking Restrictions Would Hurt Black Americans” at the Townhall website.