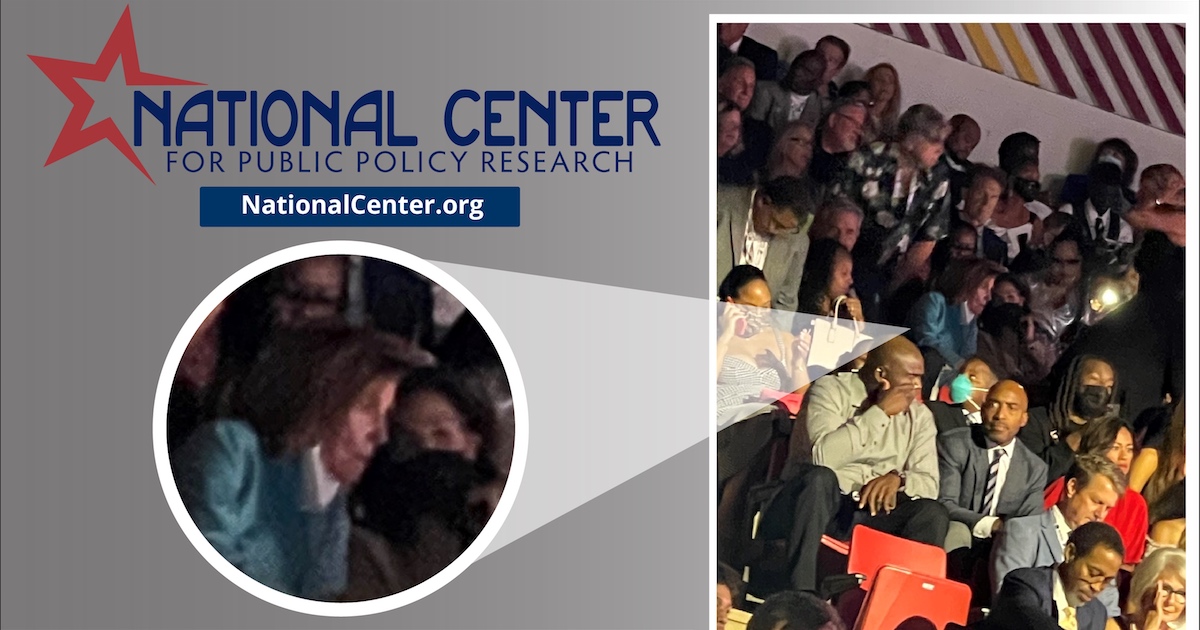 Bank of America, Lowe’s and Truist Financial Corporation are just a few of the major American companies taking part in the “Racial Equity 21-Day Challenge.” This exercise in critical race theory is one of the latest efforts by extremist activists to leverage their relationships with corporate executives to – in the terms of the exercise – “decolonize [the] mind[s]” of employees, achieve “woke[ness] at work” and have white employees “cede power to people of color.”

In a Fox Business Network interview with host Stuart Varney on the “Varney & Co.” program, Project 21 member Deroy Murdock called the corporate workshop a “brainwashing seminar” that “makes me want to throw up.”

While the left has tried to deny the existence and employment of this radical means of breaking down and reordering American society, Deroy said this proof of the workshops’ existence – first brought to light by Christopher Rufo of the Manhattan Institute – removes all doubt:

I think this proves that this critical race theory idea is no longer limited to our university lounges and perhaps the sociology departments. This is everywhere. It’s a cancer that has metastasized across the country – even reaching the commanding heights of American enterprise.

Deroy noted the negativity inherent in critical race theory, explaining that it “aims – essentially – to drag down white people rather than lift up black people.” He noted that “so much of critical race theory is designed to humiliate, embarrass, attack, excoriate people. And I don’t see that as really a recipe for racial harmony in our country.”

An incredulous Varney asked how companies could believe that such “divisive” training could “bring your workforce together as a positive, dynamic, active team” in order to be more productive and efficient and to provide a return on their shareholders’ investment. Deroy agreed this is “not a good message to black people – not a good message for white people.” He suggested that telling workers they are either oppressed or oppressors “leaves people tense, nervous, unlikely or reluctant to shake hands across racial lines.”

“This is not healthy. This is a social cancer,” Deroy emphasized to Varney. “It needs to be excised.”

Noting that he is 57 years old – born a year before the passage of landmark civil rights legislation – Deroy said that “[t]his country is as racially tense as I’ve seen.” Yet this tension, he pointed out, has risen not from long-simmering hate but instead from the prominence of critical race theory’s injection into society:

[T]hroughout most of my life, up until about seven or eight years ago, most white folks and most black folks tried to get along. People would occasionally say the wrong thing – whatever. But I think most people were making the effort. And now you’ve got people on the far-left trying to pull us to pieces, erase all that progress.

Highlighting the fact that America elected and reelected a black president only a few years ago, and currently has a black vice president and black secretary of defense, Deroy couldn’t ignore the hypocrisy:

Somehow, black people keep succeeding. Yet the critical race theory people tell us that we’re too white here for black people to succeed, and black people are just too benighted to get ahead.

And speaking of hypocrisy, Deroy also presented a photo – provided to him by the National Center for Public Policy Research – of House Speaker Nancy Pelosi engaged in her own double standard.

In a photo taken at the Pro Football Hall of Fame’s player enshrinement ceremony on August 8, Pelosi is seen without a facemask amongst a large crowd. As Speaker, she mandated the use of masks in the U.S. House of Representatives and called House Minority Leader Kevin McCarthy a “moron” for opposing a mandate for vaccinated people. Yet, as Deroy commented, it’s “masks for thee, but not for me.”

“They offer one bit of medical advice and then violate it,” he added. “They’ve lost their credibility, and people have just tuned out completely to their messages.”