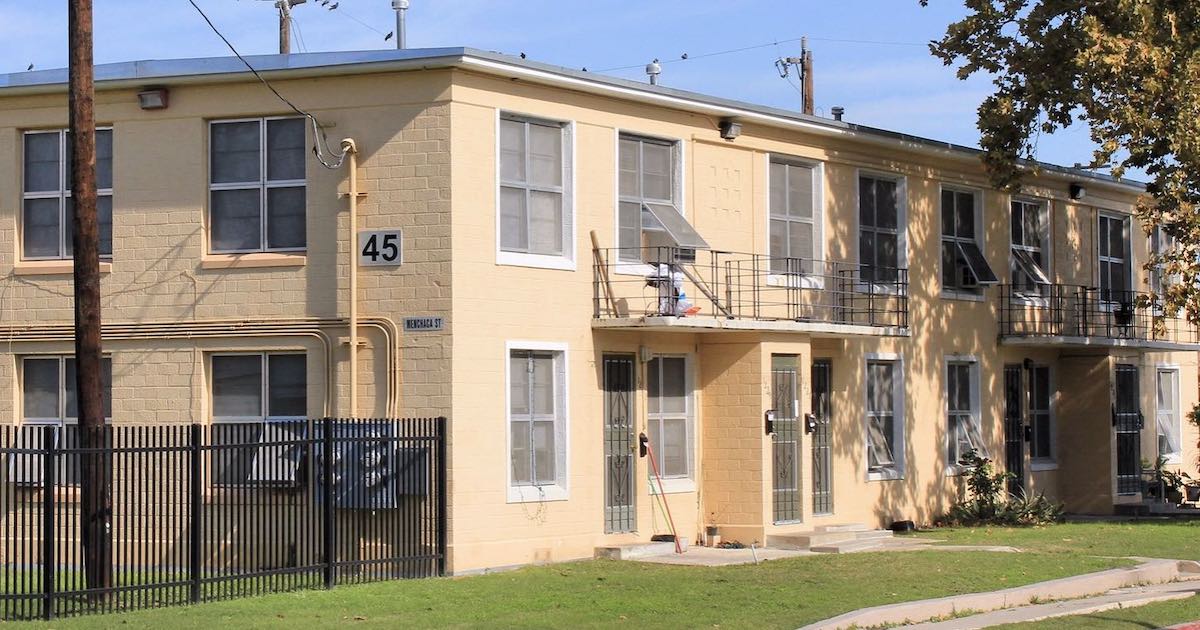 Black Americans may proclaim fond feelings about radical notions like the 1619 Project or the Black Lives Matter movement, but Project 21 member Emery McClendon opines that it’s not because they are radical. Instead, they are making such judgments based solely on the false narrative peddled to them in the media and from community leaders invested in perpetual victimhood.

“These people are keeping themselves in the dark and ignoring the truth,” Emery remarks, “not realizing the left’s real agenda is being deliberately hidden from them.”

In a commentary published by Issues & Insights, Emery points out that black Americans have been raised on these leftist lies:

This propaganda is hammered into people day in and day out. Never mind that a little research will prove the left’s allegations to be false. Yet most blacks aren’t exposed to racial relations after 1865 or post-Jim Crow. They seem to think the Civil Rights Movement worked to guarantee handouts to the black community begun under Lyndon Johnson’s Great Society welfare programs. That’s now a progression toward reparations.

As a result, a crippling generational subsistence has been created that is keeping major segments of the black community from recognizing real American opportunity:

Black folk are now hooked on dependency and false promises. They seek the welfare of equity instead of the opportunity of equality.

They fall for the lies because the loud-mouthed radicals in the pulpits and the press say that it is so. They fall prey to the assurances that the left is there to help them overcome obstacles.

But it’s actually the liberals and their black enablers who are responsible for holding the black community back. It’s profitable for them to do so.

There’s a failure to realize the pathway to self-reliance exists in plain view through our nation’s founding principles and by understanding our unalienable God-given rights. That message is being silenced in the minority communities where it is desperately needed if we are to continue to be a great nation.

And Emery notes that “[t]he American Dream is not limited to a certain ethnic group” – anyone who wants to pursue it is welcome.

To read all of Emery’s commentary – “The American Dream is Available to All Races” – click here.

Issues & Insights was created by the former editorial page staff of Investor’s Business Daily. It is described by its staff as “unapologetically free market and for limited government.”