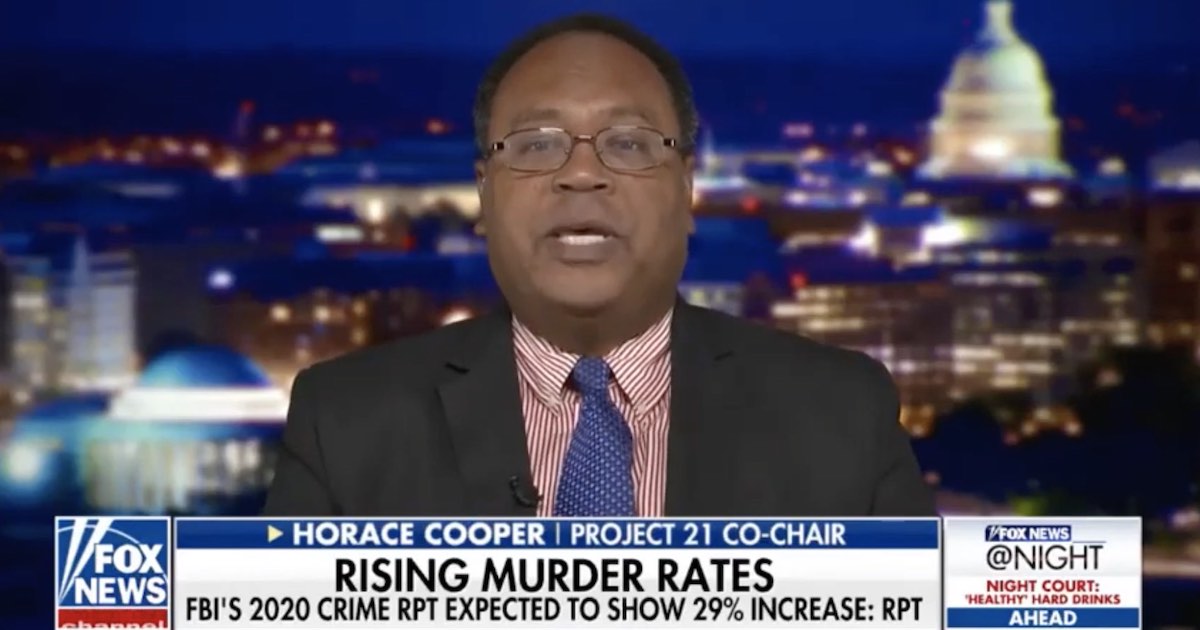 In the upcoming election, Minneapolis voters will vote on a referendum to fundamentally transform the nature of law enforcement at a time when crime is spiking there and across America.

The Minneapolis proposal would replace the existing police force with a department of public safety. Money for traditional law enforcement would be reallocated to remove minimum levels of police protection while increasing the use of social workers, crisis managers and mental health professionals to keep the peace.

On “Fox News @ Night,” former Hennepin County Sheriff Rich Stanek said Minneapolis voters are providing a test case for what he called a “blueprint for other major U.S. cities across the country” to remake law enforcement through the lens of progressive politics. Stanek, whose former position covered Minneapolis, said this plan was not right and not fair for area residents.

Yet as the #DefundThePolice movement gains traction and as crime – particularly violent crime – increases, there’s hypocrisy when the elites who support the movement and its goals continue to enjoy protections average citizens cannot. Project 21 Co-Chairman Horace Cooper spelled out this hypocrisy to Fox host Shannon Bream:

It was only a couple of centuries ago when people who were sick – the doctors diagnosed that they needed to be bled. They needed to have leeches attached to them.

We now know that it would have been better to have done none of this. The only thing that would have made that worse [was] if we found out those doctors who were recommending the leeches were actually not using the leeches themselves. Because that’s what’s happening now.

The unbelievably God-awful destruction of this defend-the-police decriminalization movement has been devastating to grandmas, to 14-year-olds, to people all across [America] – causing all kinds of mayhem and disruption and sadness. And yet the elites are sitting around saying, “I don’t understand what the problem is – we just need to bleed more.”

Americans are suffering from an explosion in crime. New FBI figures report a 29% increase in murders last year – the largest spike in recorded history, far exceeding the previous record of 12.7%. Stanek said people want more police, but proposals like the one under consideration in Minneapolis will rob them of their safety.

Horace added that history should have taught people about the foolishness of these policies:

This has absolutely been devastating for too many communities. Even for those communities with fewer than 250,000, you are seeing the signs of what happens when the signal is sent that there will not be accountability.

You absolutely have to say to lawbreakers that there are going to be consequences.

The defund-the-police movement has been part of a broader effort to essentially say, “We feel for you – the criminal – and we’re going to try to excuse your bad behavior.” This is devastating.

“And this is the kind of thing that I thought that America learned from the decisions that we made in the late 50s and 60s to decriminalize,” Horace noted. “It took to the 80s to finally come back to reality. Is it gonna take that long again?”