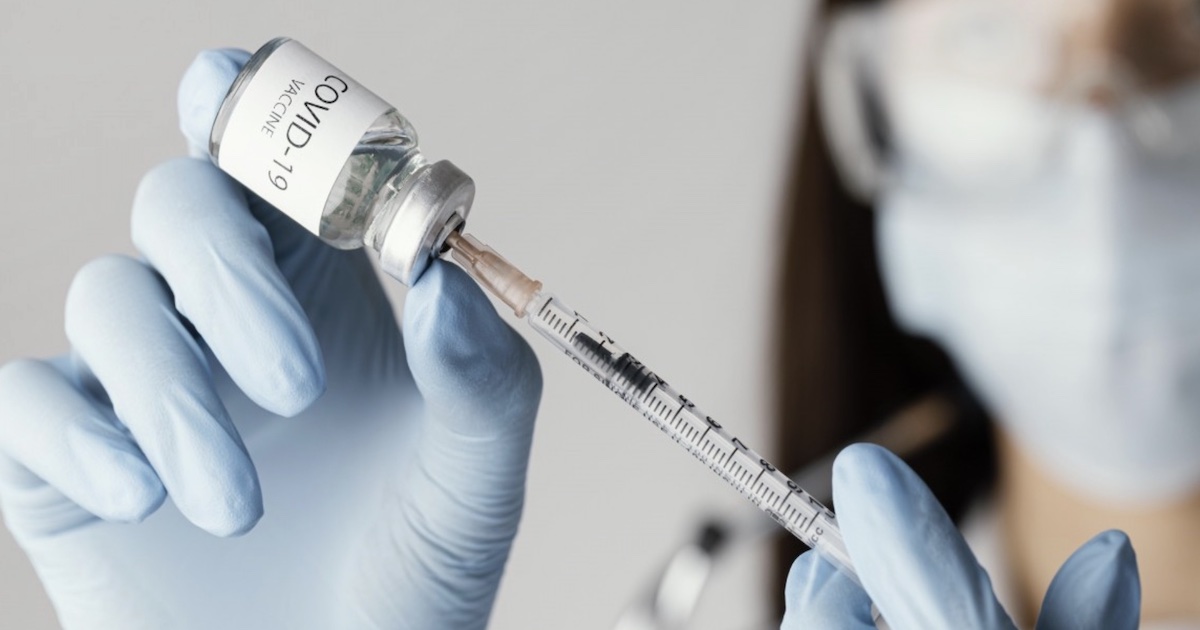 27 Sep 2021 Vaccine Side Effects May Include More Black Conservatives

A side effect of the COVID vaccine may be the rise of more openly conservative and aware black Americans.

It has nothing to do with what’s in the drug itself, but rather how the Biden Administration wants to force it upon the American people. This appears to be quite unsettling to blacks who had previously supported the president. In polling by Morning Consult for Politico, black support for Biden fell 12 points in mid-September – and 17 points among the blacks who are unvaccinated. Fox News Channel host Laura Ingraham suggested this might create a “new political amalgam” fueled by a “distrust in government.”

On “The Ingraham Angle,” Project 21 Co-Chairman Horace Cooper commented on this trend among blacks to end their political self-segregation. He said:

I think we’re seeing a bit of a divergence. And that is that working-class black Americans, lower-income black Americans – particularly men – are starting to act politically like their white counterparts.

What we saw 10 years ago is that there was almost this monolithic idea: When you show up on Election Day, you’re gonna vote for the liberal candidate. Increasingly, when black Americans answer surveys, they say they’re not with the woke crowd. And even though a large number have been voting with the left, these latest numbers go along with what we saw during the Trump Administration. Black men – particularly working-class and blue collar – are seeing themselves a lot like the rest of other working-class members.

Ingraham noted how vaccine mandates seem to be acting as a catalyst in a black shift away from support for Biden. She noted that Black Lives Matter leaders have called New York City’s mandate a “free pass to racism.”

Hip hop artist Topher, a fellow panelist on Ingraham’s show, said he “absolutely” agreed with Horace’s description of a political realignment. Saying that the mandates “disproportionally affect” blacks, he cited that his own distrust comes from other drug recalls and the protections that drug makers have been given against COVID vaccine liability.  And, considering that prominent liberals like Joy Reid and Kamala Harris were high-profile skeptics of vaccines during the waning days of the Trump Administration, he added that “a distrust started with the same administration that’s trying to mandate it.”

Horace explained that a lot of the skepticism has to do with the president’s condescending attitude:

When the president of the United States looks at the American people – not as citizens, capable of making decisions for themselves, but as subjects that he can be disappointed [about] and have his patience come to an end – a lot of people saw that and they were upset about it.

And the Biden vaccine mandate, in the way it is being imposed, absolutely has major implications for the black workforce. Horace remarked:

When I heard him say that he was going to make all federal employees take the vaccine, I said to myself, “good luck with that.”

Disproportionately, black Americans are in those lower categories of these [federal job] grades.