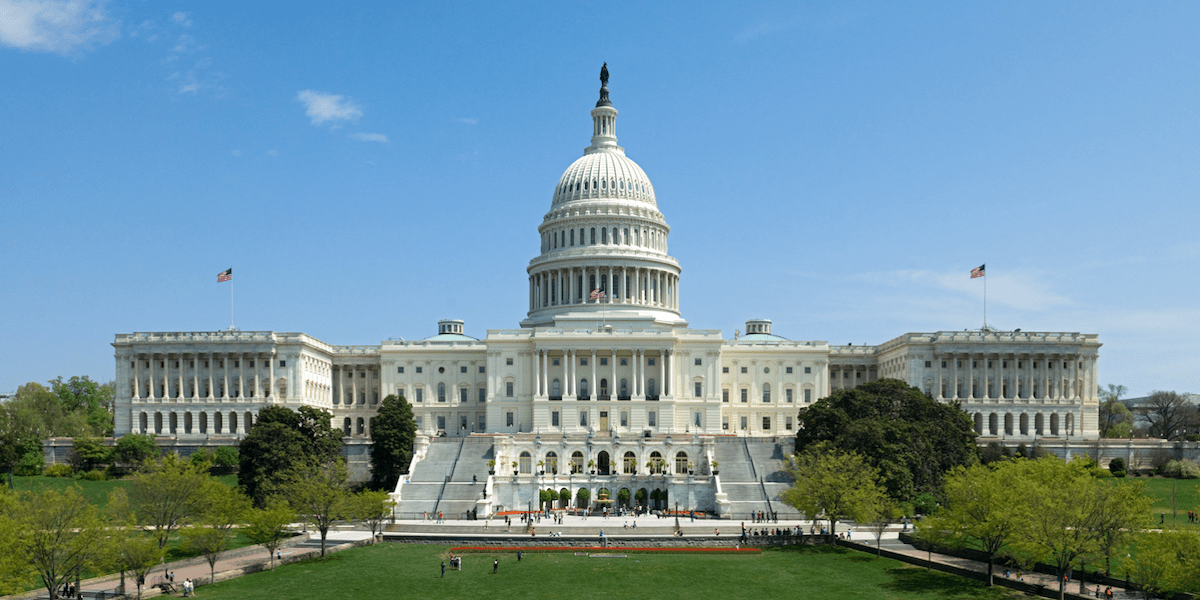 “The president’s plan is no cause for celebration,” warns Project 21 Co-Chairman Horace Cooper. “It’s cause for alarm.”

In a Newsmax commentary, Horace writes that President Biden – on the ropes politically, just a few months into his term – “appears to be pinning hopes for a turn-around in public support with passage of a $3.5 trillion-dollar plan.”

But he adds that “as the American people learn the details they’re likely to be outraged.”

Horace explains how the massive spending package is a reinvention and expansion of big government:

A multitude of taxes will pay for this. Not all for the rich – although the rich do get soaked. Horace reports that Biden is “[w]alking back from his pledge not to tax anyone under $400K” by proposing the repeal of job-creating Trump tax cuts, by instituting regressive taxes on tobacco products and by initiating a pilot project to tax people for every mile they drive.

And there’s also an expansion of the size and scope of the Internal Revenue Service!

But time is running out for the White House. On Capitol Hill, it’s now a contest between the center-right and the left to see who will blink first. And the stakes are astronomical.

“One thing Congress loves more than anything is spending your money,” Horace remarks. Furthermore:

The only other thing they love more is getting you to believe that someone else will pay for all their largesse. This plan is very likely to exacerbate the economic slowdown that households all over the country are experiencing.

To read all of Horace’s commentary – “Biden’s ‘Build Back Better’ Still on the Road to Nowhere” – click here to be transported to the Newsmax website.