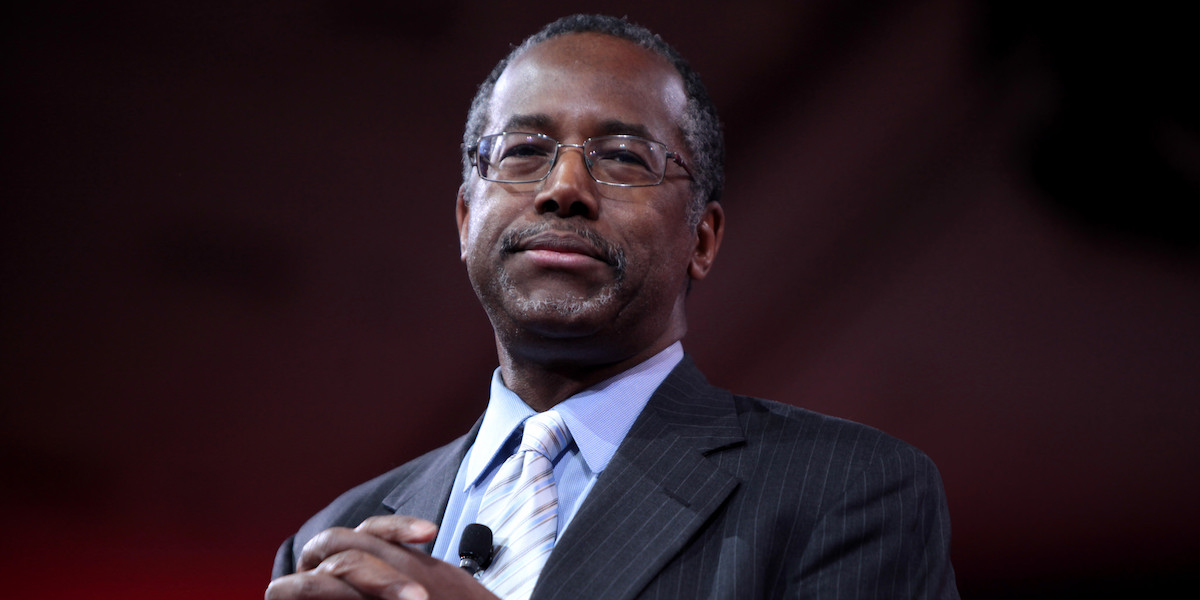 06 Oct 2021 The Left Claims To Oppose Racism While Spewing It At Black Conservatives, by Marie Fischer

It seems the left is always on the hunt for stories that fit their narrative of America’s prevalent racism, and for perpetrators to punish accordingly.

Just look at what happened when a man with an extensive media following played the victim card by accusing a woman of being racist after he filmed their interaction in a park. Even though the accusations are questionable — she can’t be heard saying the alleged insult in the video — she still lost her job after the man used the bully pulpit of social media to foment outrage and put pressure on her employer.

Her offense, if it happened at all, was minor compared to what leftists do to black conservatives. Yet when leftists – especially white ones and those burrowed in corporate media – all too frequently use either dog-whistle terms or flat-out racist rhetoric about black conservatives, they rarely face backlash, loss of status, or financial ruin.

During the recent campaign to recall California Gov. Gavin Newsom, the top challenger – Larry Elder, a black conservative – was called the “black face of white supremacy” in a Los Angeles Times commentary. This slur was repeated at a rally attended by Newsom. Around the same time, a white woman wearing a gorilla mask hurled an egg at Elder as he campaigned on the streets of Los Angeles.

No prominent (read: left-leaning) black group defended Elder or condemned the racially charged attacks against him. What if someone in a gorilla mask had attempted to assault Andrew Gillum, the black Democrat candidate for Florida governor in 2018? This would likely have been in the news cycle for weeks. The offender would have been arrested for criminal mischief at a minimum, but probably for a hate crime – which is a felony.

This double standard isn’t called out as it should be. For those of us in minority groups – and in the even smaller minority of black and conservative – we’ve lived with the hatefulness because we do not march in lockstep with leftists. In simple words, we are the true resisters.

Elder was not the first case of the left and the media disparaging a minority conservative. When Sen. Tim Scott gave the rebuttal to Joe Biden’s State of the Union address, the response from the left was beyond childish; it was disgusting and flat-out racist. Meanwhile, Twitter allowed the “UncleTim” hashtag to trend for more than 12 hours.

Twitter would have likely blocked or banned such behavior immediately if it had been targeted at the Big Tech giant’s ideological compatriots. But offending black conservatives apparently doesn’t violate community standards unless enough people complain to make the offense overwhelmingly obvious.

During a congressional hearing in 2017, Rep. Steve Cohen, D.-Tenn., called the Center for Urban Renewal and Education’s (CURE) Star Parker “ignorant” after she compared the verbiage of Roe v. Wade to the Dred Scott decision. He spoke condescendingly to her throughout the exchange. Again, no outrage from black or feminist organizations.

In 2015, actor George Takei called Justice Clarence Thomas a “clown in blackface” because of his stance on same-sex marriages. Nothing happened to Takei. His social media accounts remained unlocked. People moved on. Had he had said such a thing about former President Barack Obama, who opposed same-sex marriage until 2012, Takei might have been canceled.

Also in 2015, Republican presidential candidate Dr. Ben Carson was called everything from “Uncle Tom” to a “traitor to his race.” The National Association for the Advancement of Colored People (NAACP) declined to condemn the attacks or even comment on them, simply stating “We are a non-partisan organization.”

The Atlanta Jewish Times removed a commentary by former Georgia state lawmaker Vernon Jones because of his alleged “far-right” associations. It begs the question: would they similarly remove something written by Georgia Sen. Raphael Warnock? After all, Warnock has spoken positively of antisemites and made anti-Israel comments.

We cannot forget how President Joe Biden, who is hailed as a uniter in the media, told black Americans who might want to vote for Trump: “You ain’t black.”

I have been called a “Nazi” while providing testimony at a local county council meeting against illegal immigration. That’s actually quite funny since, besides being a black conservative, I’m also an Orthodox Jew.

If you look anywhere on social media, you will find similar scenarios of black conservatives being denigrated with epithets instead of being debated with thoughts and philosophies. The real question is whether this behavior from the left is simply being ignored, or being accepted.

Project 21 member Marie Fischer, a native of Memphis, Tennessee, is a college information technology professional with over 20 years of experience in the field. This was originally published by The Federalist.