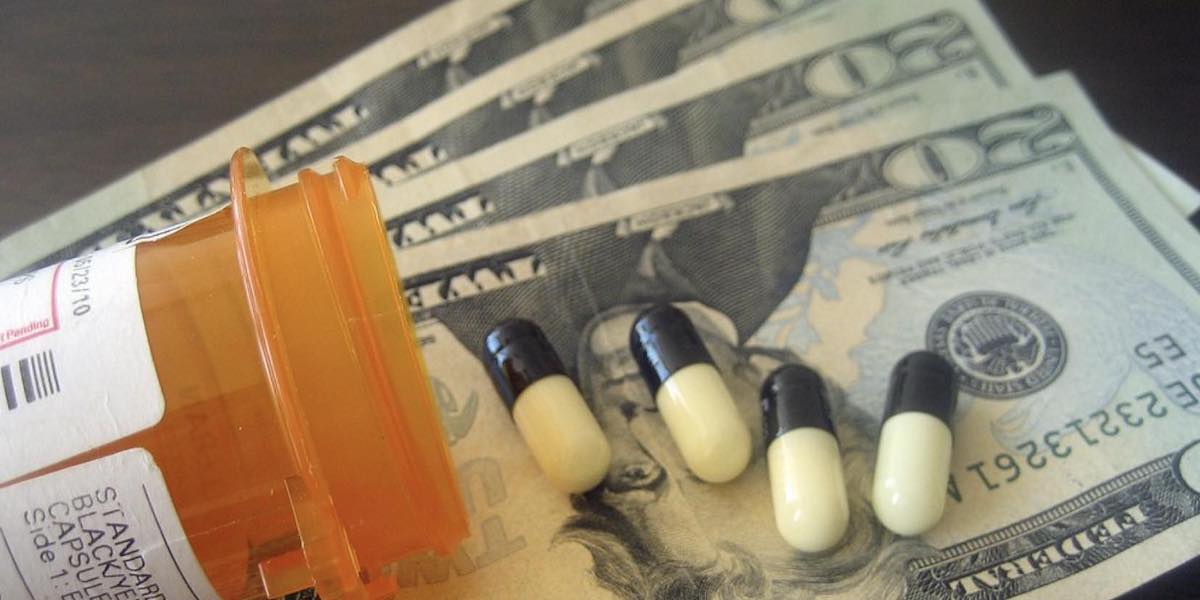 Tax-and-spend liberals on Capitol Hill love to take programs that work well and mangle them in the name of “reform.” That’s especially true when those programs depend on market-based principles that make progressives see red. So it’s no surprise that congressional Democrats want to remake Medicare’s prescription drug benefit, a program that already works well, relies on the free market, and is extremely popular to boot.

To be sure, they imbue their actions with good intentions. By enabling the government to set drug prices in Medicare, they claim they’ll save seniors money at the pharmacy.

But they’re wrong. Insurers already drive a hard bargain with drug companies. Replacing these negotiations with government-directed price controls will, if anything, pad the Treasury Department’s balance sheet at the expense of limiting seniors’ access to life-saving treatments today and curtailing the development of new medicines tomorrow.

In truth, the Democratic leadership plans to take the savings realized from these government negotiations and put them to use in their $3.5 trillion budget on matters unrelated to health care.

Missourians have voted in representatives and senators who won’t stand for such policies. Conservative senators like Josh Hawley will never support a government money-grab. We should expect him to persuade fellow Republicans, and even a few moderate Democrats, to say no, too.

At the behest of President Bush, Congress created the drug benefit — known as Part D — in 2003. The new benefit gave Medicare a means to cover prescription drugs without costing enrollees much out of pocket. And lest we forget, then-Senator Joe Biden voted for the law, which allowed private insurers to sell heavily subsidized prescription drug plans to seniors.

In no time, a Republican-led, bipartisan policy became something seniors came to value. In a nationwide survey conducted this summer, 87 percent of respondents felt satisfied with their Part D plan. Eighty-four percent said they had affordable premiums, 76 percent said they had reasonable out-of-pocket costs, and 75 percent said Part D covers every medication they need.

Seniors also love the choices they have. Eighty-three percent of respondents in the same survey noted the importance of choosing between multiple plans. That’s particularly true in Missouri, where seniors can choose from 29 plans, a few of which feature $0 deductibles with premiums as low as $57. With a maximum deductible of $445 and average premiums of just $40 a month, Missouri seniors get a great deal compared to younger counterparts, who pay over $2,000 in deductibles when insured by their employer.

The Democrats want to change all that by limiting choice. If they repeal the non-interference clause, the government would be able to set drug prices. This might sound appealing, but in practice, it’d be extremely difficult for Medicare negotiators to get better prices than private Part D plan insurers unless they’re willing to ration access to the most expensive drugs. With less revenue coming in, research companies would have less money to invest in the scientific exploration that brings new medicines to market.

Even worse? The savings the government would yield for itself through price controls wouldn’t even go to patients. Lawmakers plan to take that money and redirect it to a host of new spending programs. In short, the proposed change to Medicare is designed to pay for more wind farms.

Of course, non-interference will remain the law of the land unless a majority of Congress votes for its repeal. That’s where Senator Hawley comes in. He can ensure his Republican colleagues don’t go near this ill-advised spending spree. He can stand up for Missourian seniors by standing by non-interference. And he can help bring national attention to this disingenuous effort.

We’re blessed to have a congressional delegation of individuals with strong market principles. And the fight over non-interference serves as the perfect opportunity to prove their bona fides. By saving the non-interference clause, they’ll protect a program that helps vulnerable seniors.

Stacy Washington is co-chairman of the Project 21 black leadership network and host of the “Stacy on the Right” show on SiriusXM. This piece was first published by the Springfield News-Leader.