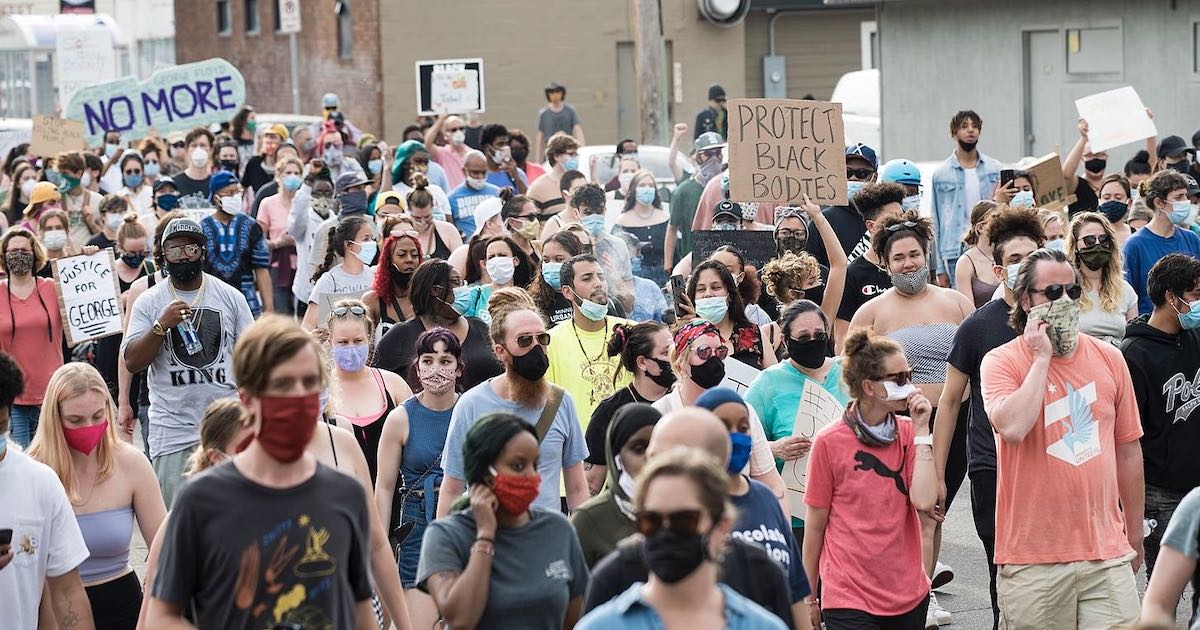 While most political observers were closely watching the Virginia elections, there was also an important election going on in Minneapolis. And voters there repudiated the “Defund the Police” movement – dealing radicals there a major defeat.

Question 2 sought to “remove the Police Department and replace it with a Department of Public Safety that employs a comprehensive public health approach… which will not be subject to exclusive mayoral power.”

The election results tell the tale of well-funded progressive organizations fighting against everyday citizens who just want to live their lives. These everyday citizens want commonsense police reforms, not radical revolution in the form of Black Lives Matter, Inc. or Black Visions Collective.

The 4th, 5th and 6th wards – areas with the highest percentages of black and brown residents, and devastated by the most murders and shootings in the last two years – all voted “no” to Question 2 by an average of 61%.

But AK warns that even though Question 2 and the Defund the Police movement were defeated this time, “this fight is not over.” He adds:

The radical progressives did succeed in their messaging in places like the 9th ward that voted “yes” to abolishing the Minneapolis Police Department by 60%.

The 9th is home to the No-Go Zone on 38th and Chicago, where George Floyd was killed. It is also home to several large homeless and heroin-infested encampments.

There is a large population of black and brown residents in the 9th, but far more progressives live there than compared to the 4th, 5th and 6th wards. The ward also had the second-most murders and shootings in the last two years of all the Minneapolis wards.

Despite being voted down, AK says that the anti-police movement in Minneapolis is not out of the picture:

For now, Minneapolitans can breathe a sigh of relief and get to work on meaningful reforms.

At the same time, they must remain vigilant on the creep of radicalism.