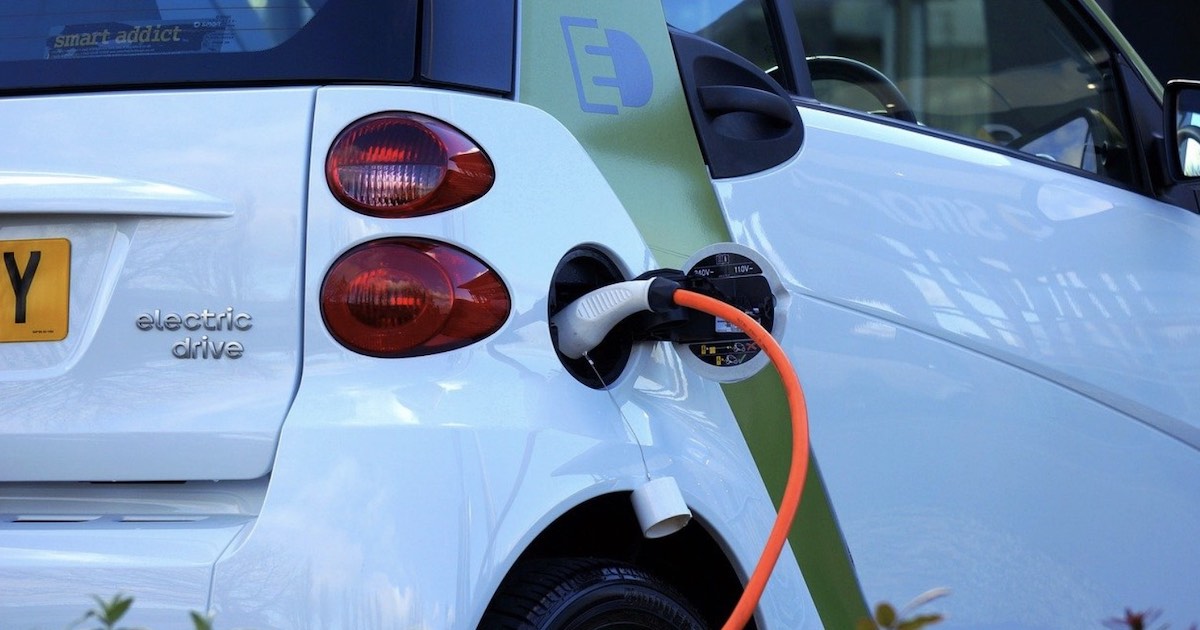 President Joe Biden signed an executive order in August requiring half of all new vehicles be zero-emission by 2030. That means more electric vehicles – just pay no attention to how many of them will actually be powered by fossil fuels behind the current found in their charging stations.

Another thing the White House obviously doesn’t want people to pay attention to is the fact that the Communist Chinese government controls so many of the necessary materials for the production of these vehicles. Or that 80% of the interest in one of the largest cobalt mines – a vital mineral for zero-emission vehicle production – was transferred from an American company to a Chinese state-controlled company in 2016. And even more inconvenient is that the deal for that
African mine was reportedly brokered by an investment firm founded by Hunter Biden not long after Hunter traveled to China with his then-vice president father in 2013.

This is really, really remarkable that this is coming out in a way it didn’t get uncovered when there was an actual campaign.

With the foreign and domestic implications of a potential White House scandal rising, Horace said that he wishes the presidential scion had discovered his artistic passion sooner:

My own view is, I’d prefer that we had the shady painting project of Hunter Biden rather than these initiatives that are far more lucrative – but also could actually engender some risk for our own country’s national security.

The discussion on the program’s “Bream Team” segment then pivoted to Andrew Cuomo and a new report from the state legislature that found “overwhelming evidence” of the former New York governor engaged in sexual harassment of his female colleagues promoting his book to the detriment of affairs of state, and a cover-up of policies that devastated nursing homes during the height of the COVID pandemic.

Fox News meteorologist Janice Dean, a vocal Cuomo critic who lost both of her husband’s parents to COVID, tweeted: “EVERYTHING we have been yelling about for a year and a half about [Andrew Cuomo] has been proven true. EVERYTHING.”

The more we learn about Andrew Cuomo, the less there is to like about him. Noting that this has effectively ended Cuomo’s political career, he added:

We saw all of the complaints that were being presented. Both about the book,… about how he handled COVID concerns and particularly the devastating results in the nursing homes – all of which he denounced.

And, lately, there has been this – after he resigned – talk that he might actually run again since he wasn’t formally removed from office. And it might be a way to restore him.

I’m gonna say that this is like a book that I was given to read as a little kid: Marvin K. Mooney, please go now!

As they signed off, Horace marked the upcoming Thanksgiving holiday by closing with a cheery “gobble, gobble.”