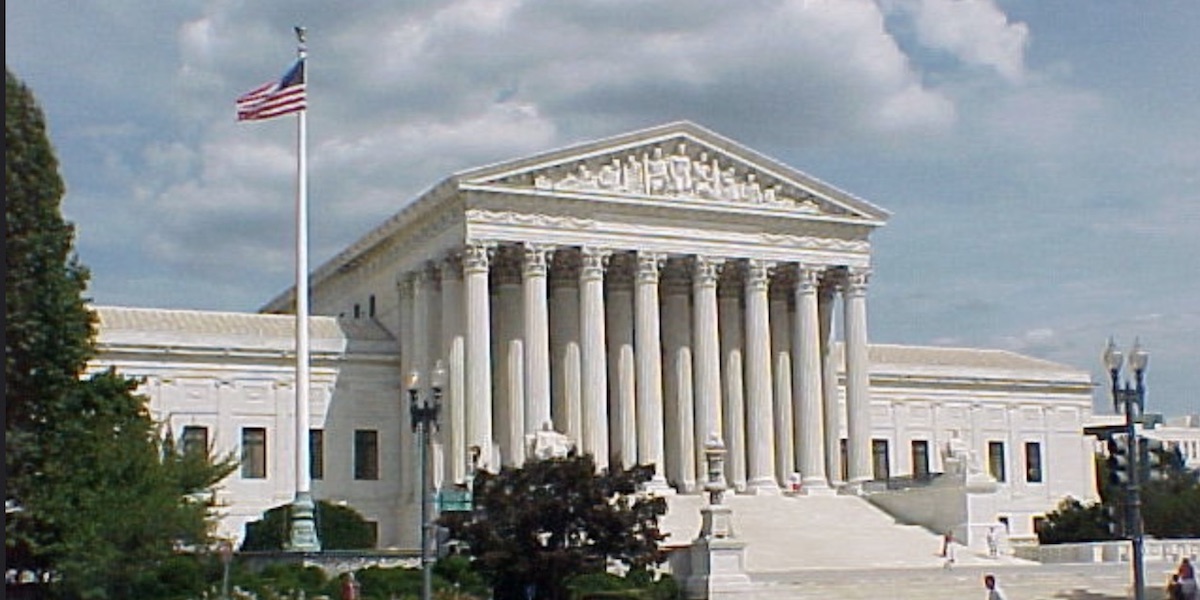 The U.S. Supreme Court is allowing abortion limits in Texas to stand while the related case is being decided. Members of the National Center’s Project 21 black leadership network are praising the justices for standing up for constitutional originalism in the interim.

“Today’s ruling by the Supreme Court reaffirms the primacy of the U.S. Constitution and its traditions over the reification of Roe – which fabricated a right no framer or subsequent amendment-drafter or state legislature ever contemplated,” said Project 21 Co-Chairman Horace Cooper.

On December 10, the justices announced they would allow a law in Texas, which prohibits abortion after the heartbeat of an unborn child is detected, to remain in force. A lawsuit related to the law was argued at the Court on November 1, with a decision expected next June. This allowance for continued enforcement of the law comes less than two weeks after the justices heard arguments about Mississippi’s abortion limits (with a ruling similarly expected to be announced next June).

“With a greater number of abortions being minority children, this ruling saves their lives,” said Project 21 member Gregory Parker. “But the continued ability of abortion providers to sue is disheartening. Let’s hope this ability by abortion providers is short-lived, given the expectation of the overturn of Roe v. Wade.”

A separate lawsuit against the Texas law filed by the Biden Administration was dismissed by the justices. In an 8-1 vote by the Court against the president, Associate Justice Sonia Sotomayor vehemently dissented – complaining that “[t]he Court should have put an end to this madness months ago” while claiming that the originalist views of the other justices in the decision are a “dangerous departure from its precedents.”

“Shame on Sotomayor, whose willingness to promote abortion at all costs threatens even the rights of individual litigants using the Civil Rights Act or the Americans with Disabilities Act to have their day in Court,” Horace added about the White House challenge. “Yet again, the Biden Justice Department loses in its attempts to distort its role of chief protector of the Constitution to the progressive advocate-in-chief.”

“While I am praising God along with everyone else that the ban in Texas still stands, we must remember that what it boils down to is that some children have received a stay of execution,” said Project 21 member Day Gardner. “The battle is not yet won. We continue to uphold our Supreme Court justices in prayer; we must also continue to pray that the hearts of those who support baby killing will be broken to a point where the thought of killing an unborn child is not only unlawful but also unthinkable.”