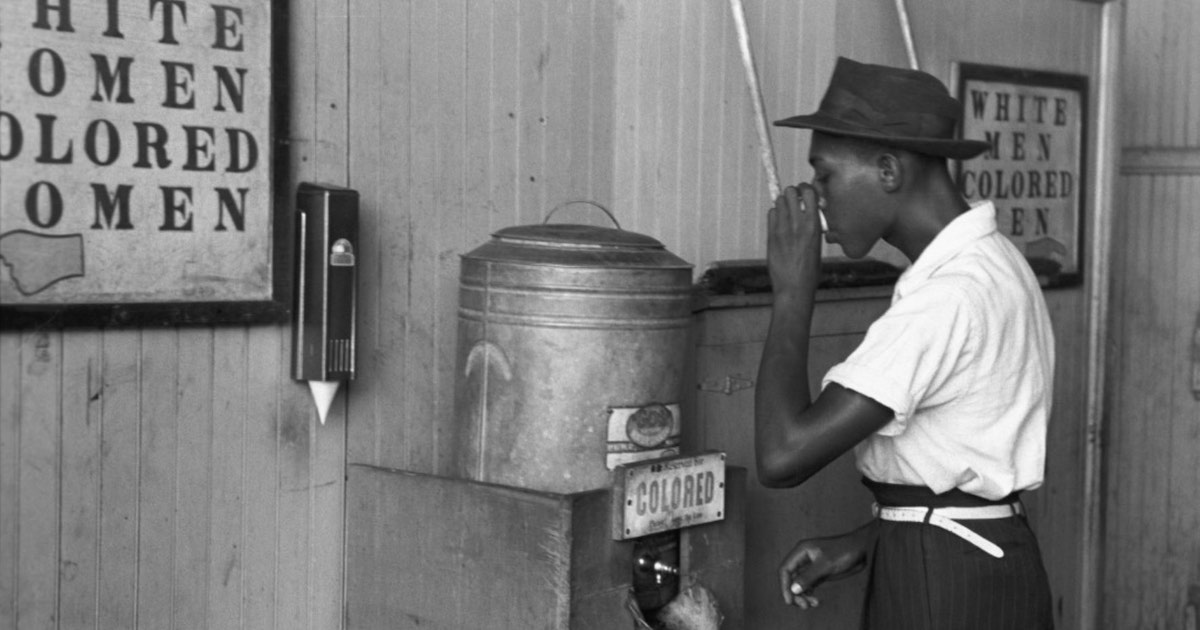 Creating Conflict Between the Vaccinated and Unvaccinated Divides Our Society The “War Against the Unvaccinated” is about to enter its second year.

This is a war of the Biden administration’s making. It is pushed by leftist politicians, bureaucrats, activists and the corporate media. President Biden echoed its rhetoric during his address to the nation on COVID-19 as most Americans prepared to see their families over the holidays.

A conflict need not exist, but here we are.

Leftist politicians in America and around the globe have a penchant for authoritarianism when citizens don’t comply with their edicts. Whenever there’s a crisis or problem, they will resort to the tactics of fear, intimidation, coercion, mandates and fines to enforce compliance.

Leftist policymakers create rules and regulations to force the compliance of businesses, government agencies and individuals. Some of these tools are mask mandates, vaccine mandates, capacity mandates, curfews, lockdowns and forced quarantine.

Based on the narrative pushed by the Biden administration, it clearly believes the vast majority of people are too dumb, selfish and illogical to make good and sound decisions on their own. Consider the narrative pushed by Jeffrey Zients, the White House COVID-19 response coordinator, who said: “For the unvaccinated, you’re looking at a winter of severe illness and death for yourselves, your families, and the hospitals you may soon overwhelm.”

As long as the means justify the ends, manipulation, deceit, coercion and lying are permitted.

Creating conflict between the vaccinated and unvaccinated resegregates our society. Instead of race, medical status now allows or disallows full participation. In liberal-run municipalities, the ability to go out to eat, see a movie, grab an adult beverage, go grocery shopping and do other everyday activities are only afforded to those who are vaccinated.

In this conflict, Black Americans ironically receive disproportionate scrutiny because they are largely among the unvaccinated. According to the Centers for Disease Control and Prevention, Black Americans are the least vaccinated ethnic/racial group: Only 51% have received at least one dose.

But, regardless of this resegregation, many Americans have drawn a line and made a stand. They will not comply — even if it means not fully participating in society. Vaccination hesitancy is still high, and vaccination rates have slowed significantly in the past five months after these authoritarian tactics are employed. On July 4, 55% of Americans had received one dose. By Dec. 21, only 73% had at least one dose.

The Biden administration could turn things around if it chose to view Americans as we are, as individuals, not collective subjects. The vast majority of Americans are smart, selfless and logical when provided with open and honest information. This is a path that requires trust from both policymakers and the people. Understanding that guidance will change based on this new information is important.

The White House could choose to inform and educate businesses, government agencies and individuals about the best-known practices and the current science related to the virus. They can create guidance on the data and encourage and support cooperation.

It’s important not to confuse being anti-mandate with being anti-vaccine. I chose to get vaccinated, and I oppose mandates. No free citizen should be forced to make a medical decision without being given the option of consulting with your doctor to determine what is best for your health. This concern lies at the root of the vaccine dissent amongst Americans.

For Americans like me, this is a hill worth dying on. I will not comply with forced medical procedures, and I implore other freedom-minded Americans to join me in pushing back against tyranny.