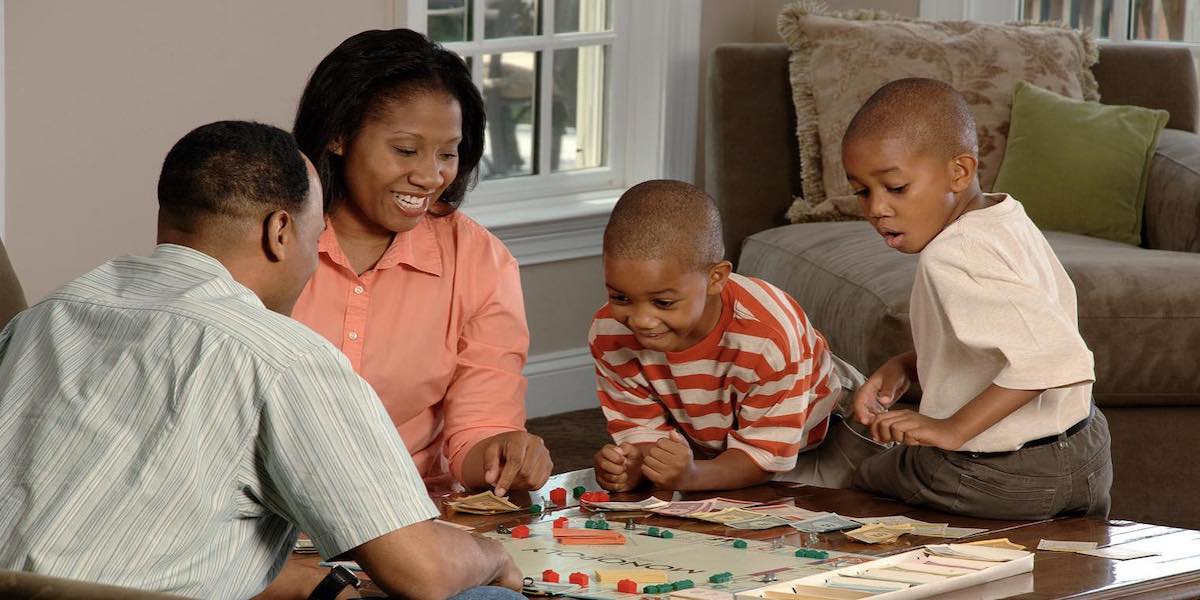 10 Feb 2022 How Conservatives Can Deliver On MLK’s Goals, by Demetrius Minor

Since Americans across the political spectrum are inspired by the words of Dr. Martin Luther King Jr., it’s not surprising when politicians invoke a catchy phrase used by the slain civil rights leader to bring attention to the kind of society they dream to lead. Over the next few weeks, King’s sermons will be revisited in pulpits across America to commemorate Black History Month. We will reminisce about his vision for racial equality and justice. But beyond the nostalgia and fancy slogans, conservatives need to heed King’s convictions.

It’s quite easy for us to clutch quotes about racial harmony, but are we willing to welcome King’s chastisement to the status quo? For example, he issued this provocative statement: “The great majority of Americans … are uneasy with injustice but unwilling yet to pay a significant price to eradicate it.”

The mandate for conservatives is clear: We cannot ignore the plight that many Americans, specifically those of color, experience within the justice system. We must have tough but necessary conversations centered on safety and healing for the marginalized, and accountability for those holding power.

Law and order is a core principle of conservatism, but it would be naïve to believe this stance is the only antidote for our nation’s ills. King said that “it is not enough for me to stand before you tonight and condemn riots. It would be morally irresponsible for me to do that without, at the same time, condemning the contingent, intolerable conditions that exist in our society … that cause individuals to feel that they have no other alternative than to engage in violent rebellions to get attention.”

Saying “a riot is the language of the unheard” is not a call to violence. It is a call to understand and address root causes of violence. Conservatives should take heed to this stark warning. The solution isn’t a litany of government services. It’s found within the local community, and exemplified by faith-based initiatives and services that strengthen and uphold the family unit.

“Injustice anywhere is a threat to justice everywhere,” King said. The deaths of Ahmaud Arbery and George Floyd served as painful reminders to communities that still feel neglected and unrepresented. Conservatives should champion policy changes reflecting freedom, liberty and equality.

The Senate’s lone black conservative, Tim Scott, attempted to address these woes in a police reform bill that unfortunately collapsed because liberals could not agree with him about how law enforcement should be funded.

Conservatives must champion intact and healthy families. King said that the structure of a “mother, father and child is the main educational agency of mankind.” If it fractures, society fractures. Government can’t replace the role of a father and mother. For our children to succeed academically, professionally, emotionally and spiritually, this success must first be modeled within the home. A greater concerted effort to stabilize and strengthen families would be a winning message for conservatives in black communities.

We must provide faith and optimism in places where poverty, COVID and broken-down families have resulted in decimated communities. This requires compassion, empathy and the knowledge that there might be resistance. But a consistent conservative model of faith and genuine interest could establish a permanent presence in vulnerable communities.

Conservatives shouldn’t shy away from these conversations. It’s time to move from talking to action. The generations that shall follow us are depending on it.

Demetrius Minor is a member of the Project 21 black leadership network. This was first published by Inside Sources.