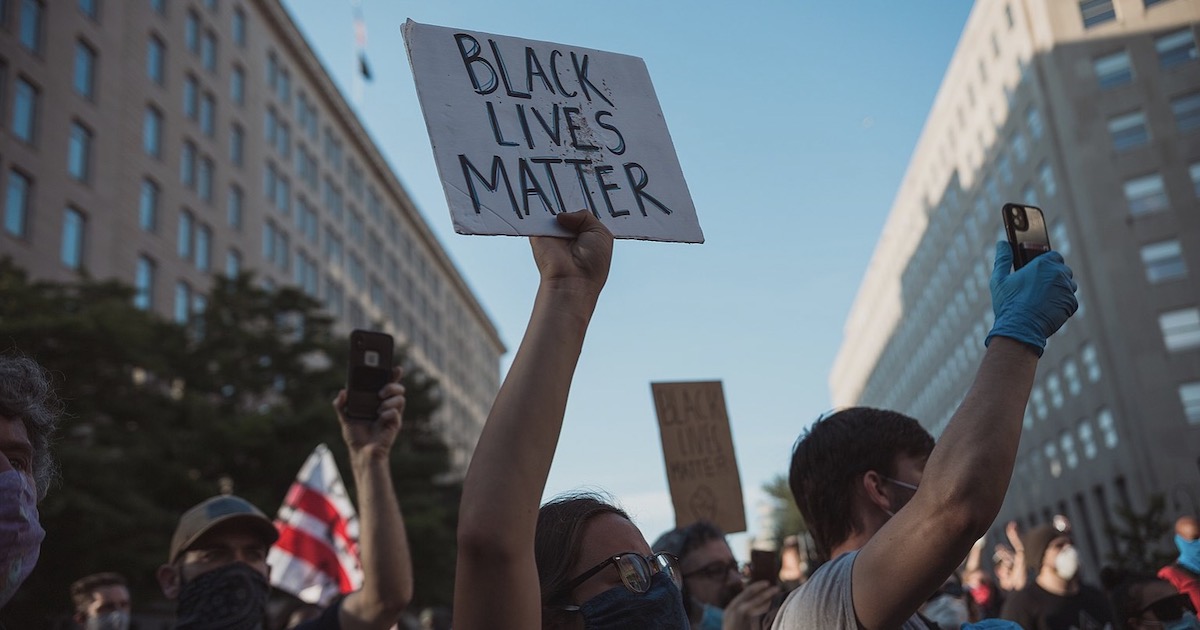 Due to an unwillingness to be transparent about the millions it’s collected in donations from individuals, corporations, foundations and others, the Black Lives Matter Global Network Foundation (BLMGNF) has been forced to suspend further fundraising efforts.

But it seems to have found an interesting advocate – the Clinton political machine.

The Clinton family has garnered its own criticism for opaque financial dealings and questionable relationships. Yet Hillary Clinton confidante Minyon Moore has joined the BLMGNF board of directors. Marc Elias – the Clinton-allied lawyer who helped fund and disseminate the discredited “Steele Dossier” alleging that Donald Trump colluded with the Russian government – is now representing BLMGNF.

On the Fox News Channel’s “Jesse Watters Primetime,” host Jesse Watters called this “so tacky and pathetic.” He said the Clintons are apparently “swooping in” to help the BLMGNF dodge questions about what it did with an estimated $60 million it took in and still had in its accounts at the end of 2020. The group is in trouble with state governments because it did not disclose important financial information required by charitable fundraising regulations.

“Is anybody seeing how terrible this is?” Watters asked.

Project 21 Co-Chairman Horace Cooper, a guest on the program, answered: “You can go with Marc Elias – apparently – if [Michael] Avenatti isn’t available.” He was referring to the anti-Trump lawyer who was recently convicted of defrauding one client and previously sentenced to two years in prison for trying to extort the Nike athleticwear company.

“Whenever you’re trying to take, steal, misrepresent resources,” Horace noted, “you’ve got some go-to people on the left side in the legal arena.”

When Watters asked if the Clintons might be involved to “create allies in the black movement,” Horace laughed.

And their goal – and the reason that they bring their powerful influence to bear– is that they see there are a lot of corporations… that donated that apparently don’t care that there’s no delivery.

Horace pointed out that the Clintons appear to be exploiting the prior lack of concern about what BLMGNF was doing with all that money:

Wow! You are willing to put 20, 30, 50, 60 million dollars on the table? Well, of course the Clintons are interested. If you’re not concerned about where this $60 million can go, they certainly have some good ideas.

Amazon recently announced that it “had to temporarily suspend” BLMGNF from its AmazonSmile charitable program for its noncompliance with those state filing rules.

One recent BLM investment, however, has stood out. It earns the group no reprieve from the criticism. The Black Lives Matter Louisville-affiliated Louisville Community Bail Fund paid for the release of Quintez Brown after Brown fired several shots in the office of mayoral candidate Craig Greenberg. Brown, whose bail was set at $100,000, is a prominent social justice activist in the area.

This was mind-boggling to Horace:

I don’t understand how so many Americans who are concerned about crime are ignoring the fact that nearly a dozen people were killed during the BLM-promoted riots of 2020. And now we have Mr. Brown – himself an accused… attempted murderer – and we’re bailing him out.

“Why would the Clintons or anyone else want to be associated with them if it’s not for the cash?” Horace mused.

Commending Watters and the Fox News Channel for shedding light on this scandal, Horace added:

[T]he real tragedy is that it’s only shows like yours that are even paying attention to this abuse of the charitable legal services option that’s called BLM. What are they doing besides buying million-dollar mansions?…