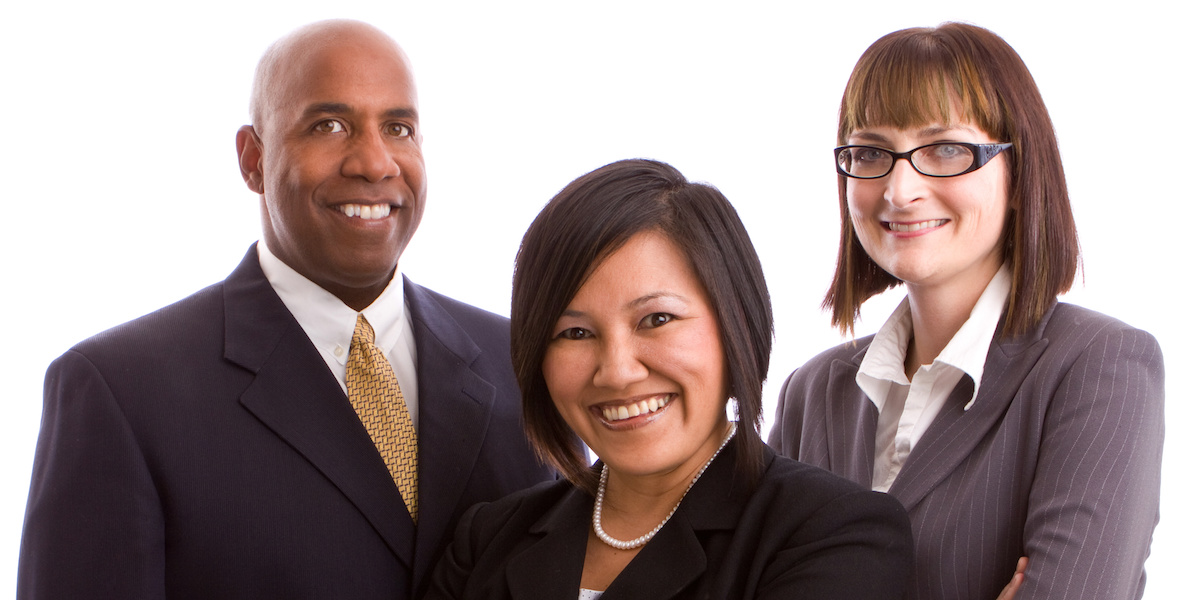 23 Feb 2022 How The Left’s Push For ‘Equity’ Is Destroying Equality, by Joe Mobley

The legacy of the civil rights movement, for which so many people fought and died, is hanging by a thread. Why? Equity. In 2018, California enacted the blatantly unconstitutional SB 826, which requires publicly held corporations to have a state-mandated number of women on their boards — one fewer than the majority for odd-numbered boards, and half for even-numbered boards.

Now the final nail has been placed in the coffin of the Civil Rights Act. California enacted AB 979 in 2020 to require that a minimum number of “underrepresented communities” also get positions on these same corporate boards. That means boards must contain a certain number of members representing ethnic minorities and non-traditional sexual orientations.

Those who thought the leftist mob would stop at demanding that women receive guaranteed seats simply because of their sex were wrong. Several groups are suing to stop such progressive activists from pushing these unconstitutional policies — with cases such as Center for Public Policy Research v. Weber, National Center for Public Policy Research v. SEC, and Judicial Watch’s suit against California.

One can’t help but weep for the civil rights movement. The tremendous sacrifices, losses, and displays of courage driving the promise of a more perfect union — dignity, respect, and equality for all people — are sullied. Bigotry, racism, and flagrant sexism are now par for the course.

The sitting president of the United States announced he will only consider a black woman for the new vacancy on the U.S. Supreme Court. This should have shocked the conscience, yet it doesn’t seem beyond the pale anymore. These recent laws, the president’s statement, and the widespread acceptance of these off-putting measures suggest equality has been laid to rest in the name of equity.

In reality, policies aimed at achieving equity — the catch-all term for blatant discrimination against men, whites, Christians, heterosexuals, and oftentimes Asians — are really meant to wildly overrepresent certain groups. For instance, many companies have initiatives aimed at increasing the number of black senior leaders from some lower percentage to a radically high number — as high as 20 percent. One problem: black Americans only make up 13.4 percent of the population.

The same can be said of women in the workforce. Census data for 2010 showed a U.S. population of 308.7 million — 151.7 million males and 156.9 million females. Despite these extremely similar numbers, Bureau of Labor Statistics data shows only 60 percent of women older than 20 years old participated in the labor force in 2010, compared to 74 percent of men. Knowing that a higher percentage of men participate in the workforce, only someone inherently bad at math would try to mandate a work environment that was half men and half women.

Again, recognizing these numbers as hard data points, this is a zero-sum game wherein every organization that successfully creates this misguided equity dream of half men and half women ensures that other companies won’t be able to achieve those “equitable” outcomes — outcomes which in reality are actually disproportionate to true workforce demographics.

It stands to reason that a truly fair board — one accurately representing the workforce — would have more men than women. While some might say this conclusion is hateful, others should recognize it as an empirical fact based on bona fide data.

Setting all the math aside, policies like those implemented in California and throughout private companies are unjust and very likely illegal. At least that’s what Judicial Watch and the Free Enterprise Project of the National Center for Public Policy Research have concluded. Both groups have filed lawsuits exposing the laws for what they are — racist, sexist, and discriminatory on many fronts.

These “progressive” policies usurp Dr. Martin Luther King Jr’s place in history — choosing race, gender, and sexual orientation over the content of one’s character. Lawsuits like these may be wildly unpopular in the media, but they are likely the nation’s last hope of ensuring fair and equal treatment for all people.

Joe Mobley, a member of the Project 21 black leadership network, is the host of the “The Joe Mobley Show” podcast. This was first published by The Federalist.