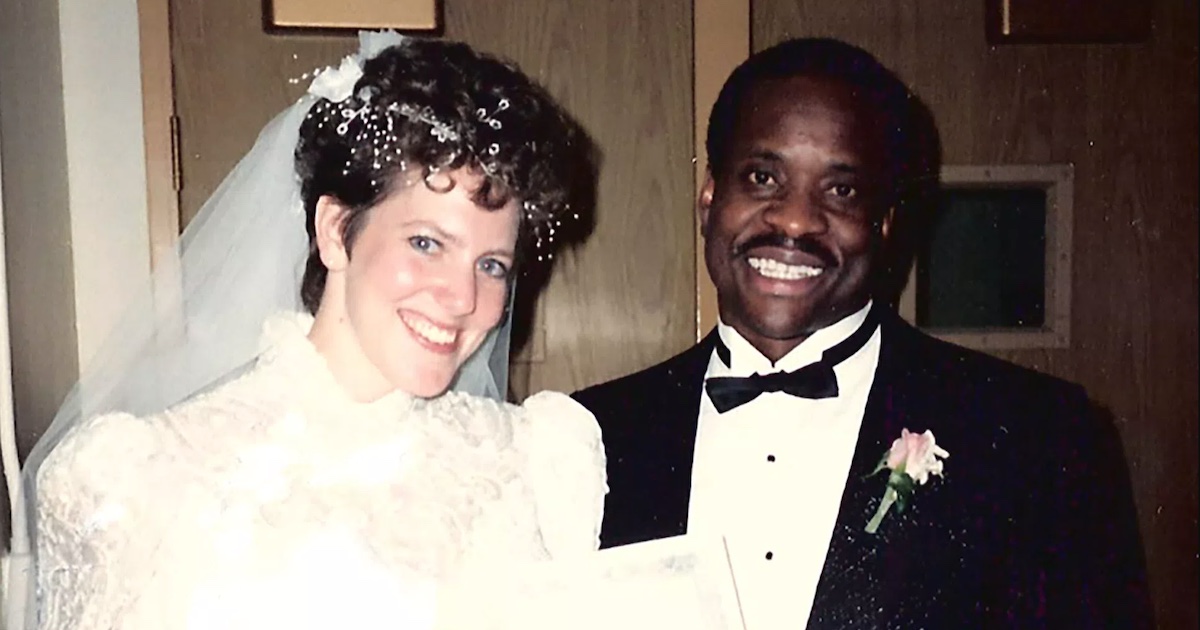 No matter what political party you align with, we can all agree that 2022 is going to be a blockbuster term for the Supreme Court. Cases regarding abortion, gun control, and affirmative action are all poised to be decided this year.

In the past the Left has used the Court to impose its radical ideology on American society because it couldn’t use the electoral process to do it. Now they fear the Court is no longer hospitable to these efforts.

They face steep odds of success in these cases because of what progressives call the “conservative supermajority.” Consequently, they have taken every opportunity possible to sow public distrust in the nation’s highest court.

After a campaign of complicity in this effort in 2020, Joe Biden created a “bipartisan” commission to assess what changes, if any, should be made to the Court in order to ensure its legitimacy. It wasn’t bipartisan in any true sense and its creation served to erode the power and autonomy of the Court.

Now the Left has moved to attack the judicial branch in a new way. Democrats have focused on a new target: Ginni Thomas, spouse of Supreme Court Justice Clarence Thomas. Their claim: She is too effective in politics and as a result has an undue influence on her husband.

The smear effort against Ginni Thomas is really just an attempt to influence the Court to back away from its duty to uphold the Constitution and the rights our founders fought for.

Never before has the spouse of a justice been targeted in this way. In fact, in Washington, it used to be verboten to go after the spouse of any Washington figure. This included the spouses of figures in the media, the White House, or in Congress. It was always understood that a spouse is his or her own person separate and apart from the person to whom he or she is married—e.g., see Michelle Obama, generally.

Aside from being married to the longest tenured justice on the bench, Mrs. Thomas has been a politically active conservative since before the two met in the late 80s. Her parents played large roles in Barry Goldwater’s political campaigns, and after graduating from Creighton University in Omaha Nebraska, Mrs. Thomas came to D.C. to work on the Hill and there she met Clarence Thomas. Being a movement conservative is no crime or anything to apologize for.

In recent years she has worked with the conservative think tank the Heritage Foundation, as well as helping build Turning Point USA (TPUSA) into one of the strongest conservative groups for young Americans in the nation. Now the Left wants to impute her beliefs to her husband in his role as associate justice of the Supreme Court and argue that he must recuse himself from any case in which she has even the slightest opinion.

This 19th century throwback that women are to be seen and not heard is ridiculous and the Left should be ashamed of being associated with it in any way.

In fact, it is made up just for Ginni Thomas.

Could you imagine Justice Ruth Bader Ginsburg being asked to recuse herself from any tax cases that come before the Supreme Court because her husband was a noted D.C. tax attorney?

But this is what the Left is claiming in unison. In a series of articles from the New Yorker to CNN and even the Los Angeles Times, Ginni Thomas has been unfairly pilloried for being an independent thinker. These attacks never identify criminal acts. Instead they offer only salacious allegations. They use language more reminiscent of the “known thespian” charge leveled against Representative Claude Pepper (D-Fla.) in 1950 than any serious effort to outline wrongdoing.

The most incendiary article thus far appeared in the New Yorker in February. Among other things, the author accuses Thomas of being associated with “hardline groups” like the Council of National Policy, Center for Security Policy, and Project Veritas. In other words, they charge her with being a known conservative.

Allegedly since Ginni Thomas helped TPUSA to facilitate the transportation of TPUSA volunteers to Washington, D.C. on January 6, 2021 she is somehow culpable for any criminal acts that occurred that day.

Although it is common for the Left to take an embellished narrative and run with it, there has been absolutely no evidence to support the claim that Thomas had any involvement with any of the criminal acts charged after January 6. But articles from the Los Angeles Times, the New York Times, and Market Watch have engaged in a coordinated attack against Thomas.

In the 30-plus years that Justice Clarence Thomas has been on the Supreme Court, the role of a spouse has not been an issue, even when it might have been legitimately.

According to Mark Paoletta’s article from the Washington Examiner, Justice Ruth Bader Ginsburg’s husband Martin (beloved by the Left) was given a free pass for his career choices.  Fried, Frank, and Harris, the D.C. law firm where Martin was a partner, filed three amicus briefs on cases heard by Ginsburg and her Supreme Court colleagues. She did not recuse herself in any of these cases and not a peep was raised by any on the Left.

RGB also participated in cases that her daughter Jane had written about while they were pending before the Supreme Court. In fact, one of the articles was actually cited by the petitioners in a case. Ultimately Justice Ginsburg ended up affirming her daughter’s position.

We cannot have a “heads you win, tails I lose” standard for the spouses of justices or even for presidents. Ironically, the Left and the media haven’t been concerned at all about the Biden family’s behavior as they sought to wield influence or enrich themselves financially (even though criminal investigations are underway) and there is no reason to start a new standard for non-criminal allegations now.

What other changes would this leftist ideology yield? Will the spouses of senators be allowed to publicly express opinions supporting their partners or even opposing them? Should Jill Biden have limits imposed on her for any of her influence on her husband’s policies since they have such a large effect on the trajectory of this nation? Where does this approach end?

This totally unworkable recusal standard has been trotted out solely because Justice Thomas is the most influential member of the Supreme Court. But it is for his commitment to the Constitution and its precepts that he is now the most widely known and highly regarded member of the Court.

Instead of trying to influence the rulings of the Court, progressives should tackle the hard work of persuasion—also known as winning elections—to change public policy in America. That’s what our founders believed.

Horace Cooper is a legal fellow at the National Center for Public Policy Research and co-chairman of the Project 21 black leadership network. This was first published by American Greatness.