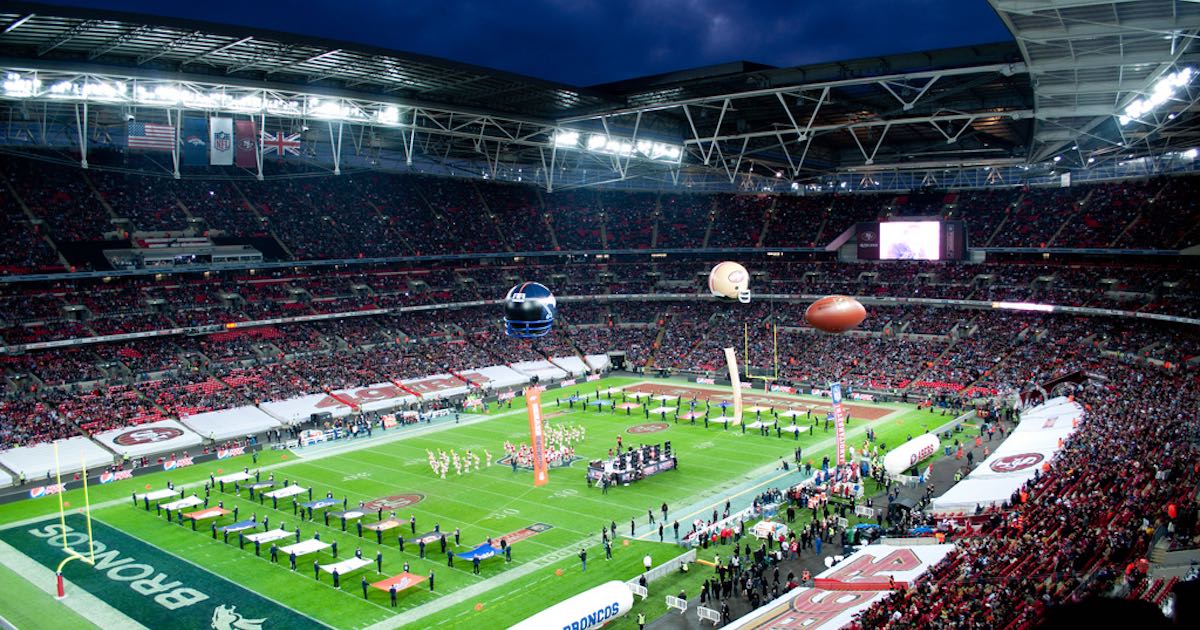 Washington, D.C. – Members of the Project 21 black leadership network called new National Football League (NFL) hiring mandates “cruel” and “discriminatory,” and criticized league management for caving to “woke” pressures for equity that will harm the sport and – ultimately – those who are hired to these set-aside positions.

“NFL diversity mandates normalize discrimination. Equity is selectively enforced,” said Donna Jackson, Project 21’s director of membership development. “Black Americans make up 12.4 percent of the population while approximately 70 percent of NFL players are black. In the name of equity, is the NFL going to push out black players and add more whites, Asians and Latinos so that player rosters look more like America? Applying Critical Race Theory to games of skill and strength goes beyond making people feel uncomfortable to actually being cruel.”

At a recent meeting of team owners, NFL management imposed a requirement for the 2022 season that all teams have an assistant offensive coach who is either a female or a minority. NFL owners already adhere to the “Rooney Rule,” which requires that at least two minority candidates be interviewed for open head coaching positions. Because many head coaches are promoted from these lower positions, the NFL intends for this new requirement to help meet the league’s equity goals and the demands of league critics. A diversity committee will also expand the Rooney Rule to “focus on senior-level coach and front office personnel positions.” “Why does the NFL even have a Rooney Rule? It is likely because Dr. Martin Luther King, Jr.’s principles aren’t good enough for the organization,” suggested Project 21 member Joe Mobley. “Dr. King advocated for equal rights. He championed civil rights – offering opportunities to all regardless of race, sex, religion, age or national origin. Rather than allowing women to earn coaching jobs based on their talent and drive, the NFL will force teams to employ women because of their gender.”

“I have a hard time understanding why the Rooney Rule exists when we already have laws on the books preventing racial discrimination in hiring practices – which would include the NFL,” agreed Project 21 member Melanie Collette. “Much of the conversation and complaining seems to center on the number of people of a certain skin color and, in the most recent iteration of the Rooney Rule, a certain gender. Rather than requiring levels of experience based on easy-to-quantify qualifications such as football statistics, the Rooney Rule is moving women and minorities to the head of the hiring pool without answering the question: ‘How does this benefit the team?’”

“Pop quiz: Do noncompetitive people watch the NFL?” asked Project 21 member AK Kamara. “Professional sports are obviously competitive by their very nature. Fans cheering for their teams to win are cheering for competition. The NFL’s updated Rooney Rule will remove large swaths of candidates from consideration, meaning there will be less competition. Competition is the driving force for excellence in life. It forces people to produce their best to win because their competitors are doing exactly the same thing. In the name of diversity, inclusion and equity, the NFL is further killing its own product. What’s next? Every team must have a female quarterback, wide receiver and running back on its roster?” “The NFL is a private business with a very public profile. It is intent on grossing revenue,” said Project 21 member Mike Hill. “The Rooney Rule has been the NFL’s self-imposed – though thinly-veiled – attempt to abide by the social justice agenda promoted by radicals in and out of government. If you remove the socialist effort to exert government control on any private business, this freedom from coercion permits private businesses to thrive. Let the market determine a business’s success!”

Mobley added that the NFL’s agenda is as discriminatory as it is demeaning to those it allegedly assists.

“Women should be outraged at the notion that they need to be offered bonus points for gender rather than be rewarded for their raw accomplishments and skills,” he said. “As a black man, this is precisely how I feel when opportunities seem to arise because of my race and not my knowledge, skills and abilities.”