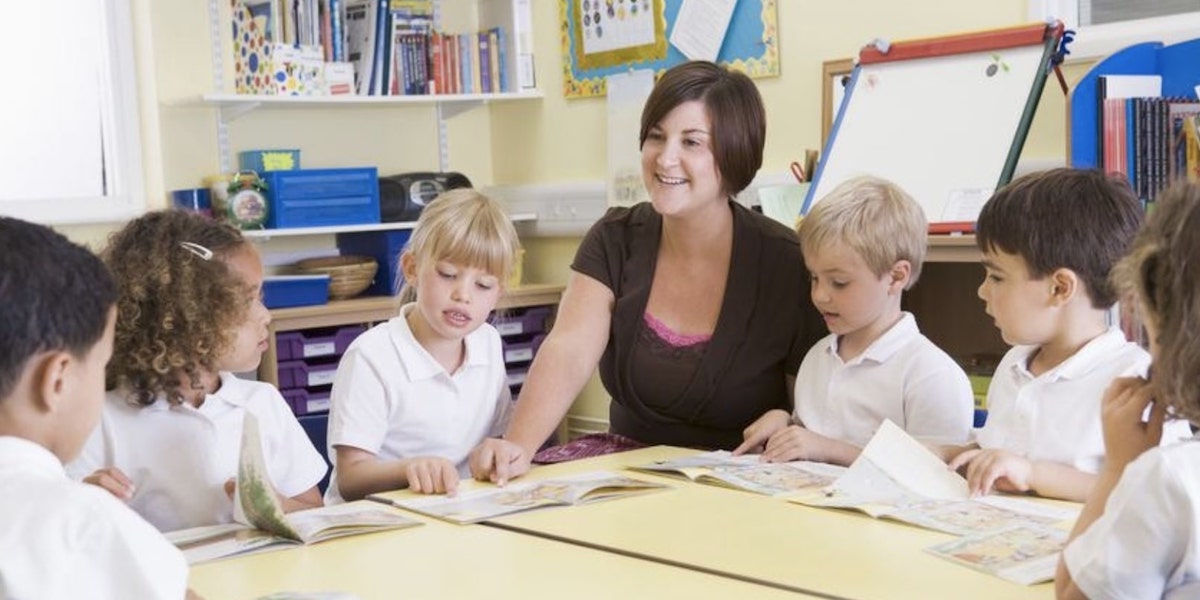 Believe it or not, radicals in the classroom have found a way to make math about race. But Florida is one state that is putting a stop to this attempt to politicize the classroom.

The Florida Department of Education rejected 54 of 132 math textbooks intended for Sunshine State public schools after they were found to contain elements of Critical Race Theory (CRT) and other content determined to be “impermissible with either Florida’s new standards or contained prohibited topics.” At least 28 of the rejected books were targeted for kids between kindergarten and the 5th grade.

Florida Governor Ron DeSantis said: “Math is about getting the right answer, and we want kids to learn to think so they can get the right answer. It’s not about how you feel about the problem or to introduce some of these other things.” Earlier this year, state lawmakers in Florida passed legislation to prevent CRT from being used as a teaching method. The new law expressly bans curricula that generally blames societal and historical ills on a group’s race, color, sex or national origin.

Members of the National Center’s Project 21 black leadership network, who have long spoken out against Critical Race Theory, applauded Florida’s move to remove inherent bias from the schools.

“The far left’s latest infatuation with woke mathematics is nothing but a checkmark in a long list of the butchering of truths like biology and language. Mathematics has no room for identity politics or perverse interpretations. Its focus, as Governor DeSantis eloquently put it, should be ‘getting the right answer,’” said Project 21 member Michael Austin. “Woke activists have as much real interest in math as they have an interest in the truth: Zero. Woke math cannot exist.”

Radical educators have pushed the idea that math perpetuates whiteness and is therefore promoting white privilege. Additionally, in Missouri and Pennsylvania, math problems have been used to highlight controversial aspects of the life of Maya Angelou. In a move that has been rebuked by scholars, California officials are seeking to make science and math classes less rigorous in order to reach equity goals. Project 21 member Steven Mosley praised efforts to strengthen classroom content and move away from the politicization of classrooms:

CRT indoctrination is not education. CRT has no place in the K-12 classroom. It indoctrinates a generation to adopt the lie that skin and not sin is the reason for racism. In CRT, there is no redemption. Nor is there a clear solution to racism.

As a college administrator, I agree with Governor DeSantis when he said “that math is about getting the right answer…we don’t want things like math to have some of these other concepts introduced.”

Project 21 created the primer “What Critical Race Theory Means for Black America” to help succinctly define what CRT is and why it is a problem for blacks and all Americans, and to offer unifying alternatives to its divisiveness.

How on Earth can two-plus-two-equals-four be unjust? This is a full-court press by the left to bring Critical Race Theory to every child in America.

CRT is rooted in Marxist communism, and we see the left using our education system, politics, sports, legacy media, advertising and entertainment to force it on us. The left has rejected the moral and religious foundation on which our nation was formed and built. Our Constitution is framed in championing the rights of the individual and not artificially placing people in groups based on skin color or sex.

It’s obvious that leftists are not actually intent on helping those who they condescendingly call oppressed and marginalized. If they truly wanted to help, they would focus on teaching the basics and advanced concepts of math without the polluted thoughts of class division.