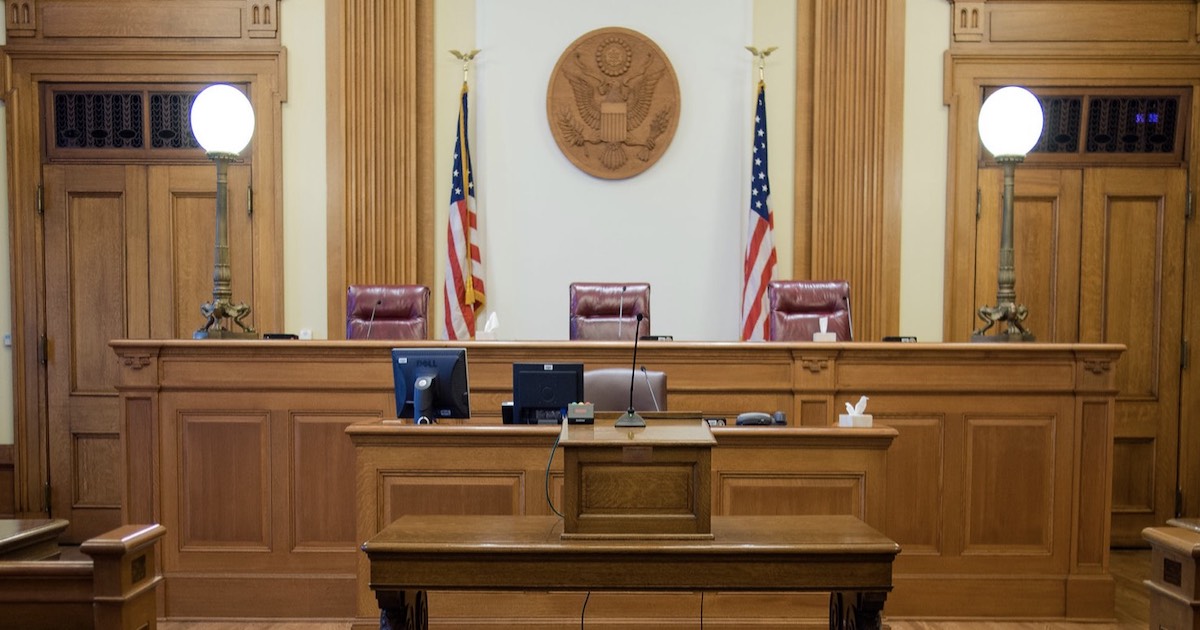 15 Jun 2022 Sussman Verdict More Than a Defeat for Durham

In the wake of the verdict in the case of former Clinton campaign lawyer Michael Sussman, the foreman of the jury that dismissed the charge against Sussman of lying to the FBI “accidentally said the quiet part out loud”:

Personally, I don’t think it should have been prosecuted because I think we have better time or resources to use or spend to other things that affect the nation as a whole than a possible lie to the FBI. We could spend that time more wisely.

This is a big deal. As Project 21 Co-chairman Horace Cooper explained in a commentary published by Newsmax:

Jury nullification is a poison that, having been unleashed by the left, could harm everyone.

Calling efforts by the Clinton campaign to paint Donald Trump as a threat to national security allegedly working to advance Russian interests “one of the largest smear campaigns against a candidate and sitting U.S. president,” Horace noted evidence that Sussman lied and tried to cover-up his part in that smear campaign “was overwhelming.”

“In some respects,” Horace remarked, “the verdict was surprising, while in others it wasn’t.” He pointed out the jury was effectively stacked against special counsel John Durham’s prosecution and “greatly affected the trial’s outcome”:

Several Clinton campaign donors were seated on the jury and the presiding judge, an Obama appointee, issued rulings that prohibited Durham’s case preventing him from showing how Sussman’s false statement fit in as part of a far larger narrative.

While the jury foreman may personally think – and possibly imposed her beliefs on her fellow jurors – that the case didn’t merit prosecution, Horace wrote that Clinton’s smear of Trump was no small matter:

Dirty tricks may or may not be illegal, but they absolutely cross the legal line when they involve the FBI with the use of false claims. In many ways the Trump campaign was a victim of “political swatting,” using the FBI instead of local police.

And this wasn’t the attitude of the legal system when former Trump administration official General Michael Flynn was similarly accused of lying about conversations with the Russian ambassador that became a key part of the Clinton smear campaign.

“Regardless of political sympathies,” Horace surmised, “our legal system works best when all citizens – whether in blue or red states – truly do their duty and not simply follow their political allegiances.”

Click here to read all of Horace’s commentary – “We’ve Just Witnessed Jury Nullification in the D.C. Swamp” – at the Newsmax website.