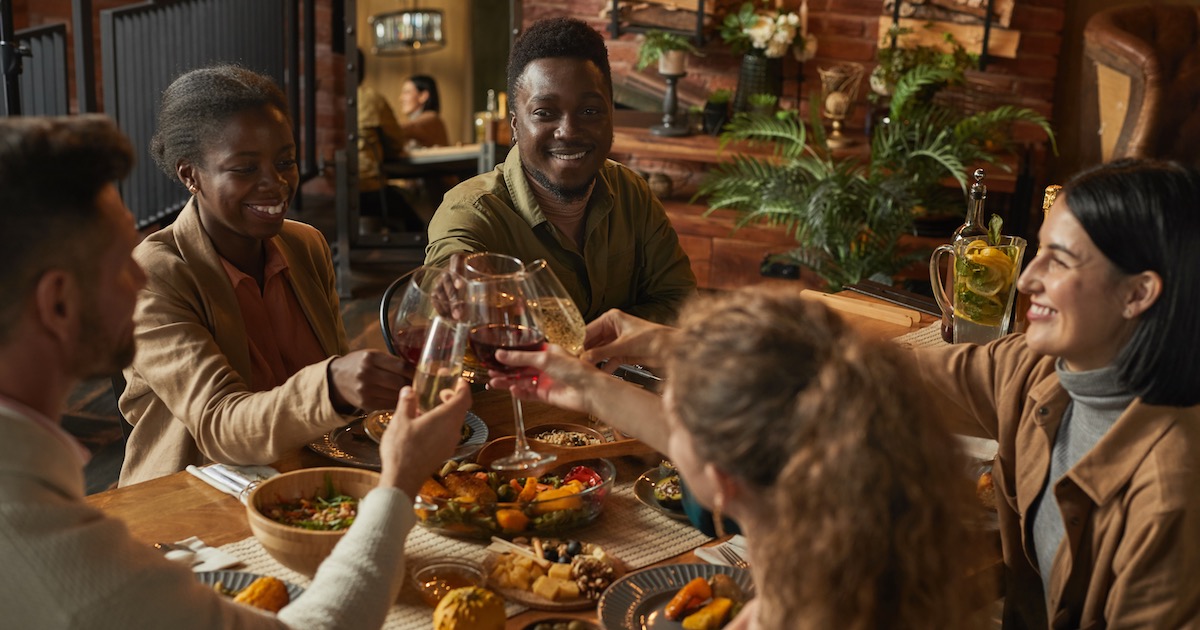 It’s “Absurd” to Not Welcome All Races to Celebrate, Learn About Black Culture

Washington, D.C. – With Juneteenth now recognized as a federal holiday, members of the Project 21 black leadership network urge Americans of all ethnic backgrounds to learn more about the historic foundations and constructive goals of this longstanding tradition that was thrust into the public consciousness last year amidst racial and political turmoil. “Earlier this week, I voted in the South Carolina primary election, where my name was on the ballot for a seat in the U.S. House of Representatives. Were it not for the emancipation of the slaves that is commemorated by Juneteenth, that could never have been possible,” said Project 21 member A. Sonia Morris. “While I am thankful for what this means to the black community, recognition of emancipation is for all Americans. I am proud to call America home because I know our Western values stand as the exception compared to centuries of societies where the strong ruled the weak without concern for human rights. The fact that slavery still exists elsewhere in the world today is a testament to the fact that we shouldn’t take our society’s meaningful progress for granted. America is still ‘the land of the free and the home of the brave.'”

Juneteenth commemorates the anniversary of the June 19, 1865 arrival of Union troops in Galveston, Texas. Those soldiers brought the news that the Civil War had ended two months earlier, and how President Abraham Lincoln’s Emancipation Proclamation had abolished slavery two and a half years earlier.

Galveston’s former slave population began celebrating its freedom on the anniversary of that day. Juneteenth grew to become a motivating and stabilizing commemoration for black Texans experiencing the uncertainties associated with their newfound freedom and a full integration into American society. It gained recognition in 47 states before Congress made it a federal holiday in 2021. “As our nation has set aside this date to acknowledge the final freedom of the slaves in Texas, let us as black Americans reflect on how we can work to better improve our circumstances and our communities,” said Project 21 member Sean Jointer. “Despite our physical freedom, many mental barriers prohibit us from reaching our full potential. We need to honor and remember those who came before us, and the God who inspires us, and acknowledge that there’s still much more progress to be made.”

Juneteenth has traditionally been observed through local celebrations and family gatherings. For 23 years, Project 21 members have promoted Juneteenth as a means of encouraging community, self-improvement and American exceptionalism. “There are varying perspectives on Juneteenth. It’s shameful to read social media posts that say if you’re not black and are planning a Juneteenth event or want to show up at a Juneteenth event – don’t! That’s absurd,” said Project 21 member Chris Frye. “I was recently asked by a white man about the historical significance of Juneteenth and what it means to me. I am not a historian, but – as a culturally competent human being – I believe we should take advantage of all opportunities to celebrate culture and commemorate historical events. Those who are not a part of this culture should join in and be welcomed and appreciated.”

While the federal holiday created for Juneteenth will be officially recognized on June 20th this year due to June 19 falling on a Sunday, the actual Juneteenth anniversary has additional meaning this year since it also falls on the observance of Father’s Day. In the days before Juneteenth 2022, U.S. Representatives Burgess Owens and Byron Donalds introduced a resolution in Congress that acknowledges that “fatherhood is essential to the development of all children, and that the increased involvement of fathers in the home will lead to economic prosperity, educational excellence, and improved social mobility for children across all racial and ethnic groups.”

This sentiment is shared by Project 21 members. “The unique event of Juneteenth and Father’s Day falling on the same day in 2022 is a joyful way to remind people of what black fatherhood brings: safety, protection, provision and the strengthening of the family unit,” said Project 21 member Demetrius Minor. “While Juneteenth offers us an opportunity to celebrate the freedom and liberty of all black Americans, it is the combination of freedom and fatherhood that will move the black community forward and upward.”