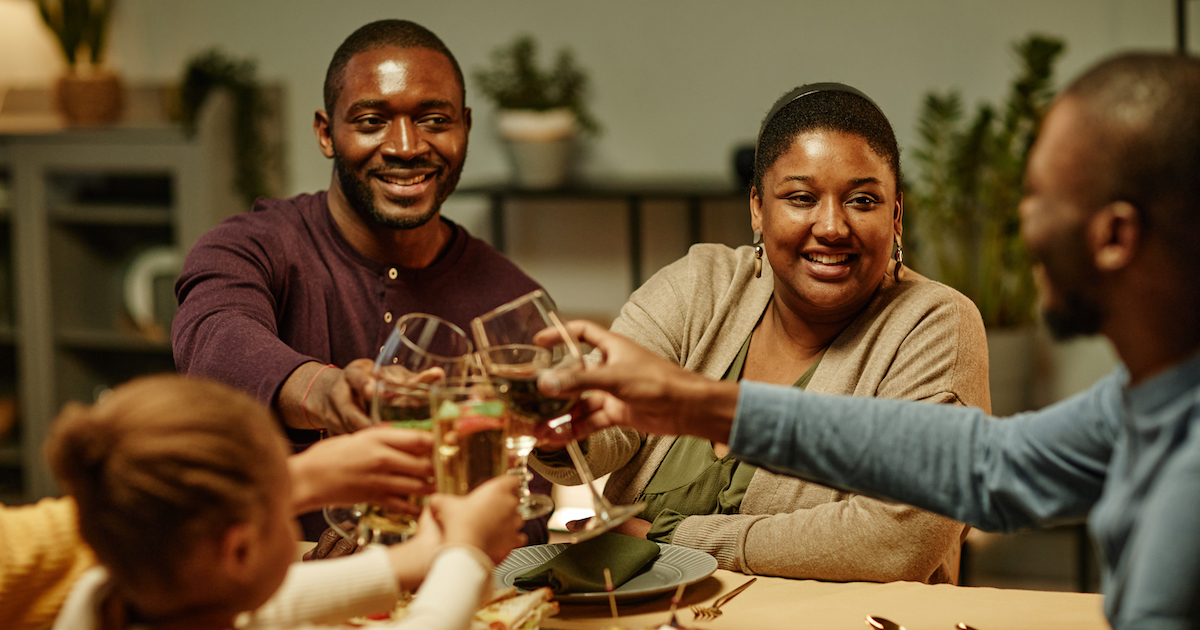 20 Jun 2022 Celebrate Juneteenth for What It Really Is, by Donna Jackson

President Biden elevated Juneteenth to the level of Veterans Day and Independence Day in 2021. But does it deserve that distinction? Unfortunately, the evolution of this holiday has largely betrayed the intent of those who originated it. Juneteenth is a mash-up term for June 19, the day in 1865 when Union troops arrived in Galveston, Texas with news of the Civil War’s end two months earlier. Slaves living in the region also discovered they were free and didn’t know it: President Abraham Lincoln’s Emancipation Proclamation had abolished slavery two and a half years earlier.

In following years, Galveston’s former slave population began celebrating that anniversary. What became known as Juneteenth grew to become a motivating and stabilizing commemoration for black Texans experiencing the uncertainties associated with their newfound freedom and a full integration into American society.

Before Juneteenth was established as a formal federal holiday, 47 states already observed it. Presidents recognized it with proclamations. Juneteenth celebrations were held in communities nationwide.

In 2022, it is celebrated instead for creating another three-day weekend with closed banks, closed libraries, no mail service and people praying for nice weather.

For the past 23 years, the Project 21 black leadership network has promoted Juneteenth’s traditional themes of community, self-improvement and opportunity. It’s unclear whether Juneteenth’s origins in American exceptionalism are embraced by its new boosters.

In 2020, woke leaders decided they wanted to celebrate Juneteenth too, especially after the death of George Floyd and the Black Lives Matter uprisings. Companies wanting to “do something” tweeted recognition of it, and some even gave employees the day off. Politicians took the cue and did them one better — making virtually everything closed for Juneteenth. The Senate passed the “Juneteenth National Independence Day Act” on June 15, 2021. The House passed it on June 16, and the president signed it on June 17.

The first Juneteenth as a federal holiday was recognized on June 18. Why not June 19? In 2021, the actual day fell on a Saturday — so the day off was moved to Friday. Hence the first reason why this new honor is dubious. This year, June 19 falls on a Sunday and will be observed on the 20th. So, in its first two years, the nation’s opportunity to recognize the solemn anniversary of emancipation ran up against labor rules and virtue-signaling.

Then there is the factor of how this holiday is honored. The law created a Juneteenth National Independence Day. Only a few lawmakers voted against it, but not because they didn’t want to recognize emancipation. Rep. Thomas Massie warned that “naming this day ‘National Independence Day’ will create confusion and push Americans to pick one of those two days as their independence day based on their racial identity.”

Massie wasn’t wrong. The internet is awash with shirts, stickers, blankets, pillows and more emblazoned with the slogan “Juneteenth is my Independence Day.” D. Watkins, an editor at Salon, wrote that “the energy and meaning behind Juneteenth is special enough for me to stop celebrating July 4 — the day, the idea, the theme, the outfit choice — for good.” Being charitable, he added that “I will not get upset at people who still choose to celebrate the July 4.” This statement was obviously said to be divisive and shame those who disagree with him.

Juneteenth is a cause for celebration and forgiveness — not separatism and anger. But, as always happens when Big Government gets involved, the results end up disappointing. Celebrate emancipation locally, mindful of its roots in the pursuit of opportunity and exceptionalism.

Donna Jackson is the director of membership development for the Project 21 black leadership network. She has worked in accounting, auditing and management roles with Ernst & Young and Marriott International, and was a deputy controller for the Export-Import Bank of the United States. This originally appeared at The Daily Caller.